Pokemon Brilliant Diamond & Shining Pearl: How To Get Arceus And Darkrai

For over fourteen years, trainers have journeyed through the mountainous climate of the Sinnoh region with their favorite Pokémon in tow. Whether they hoped to become the greatest trainer and strut their battle prowess or become the Pokémon Master and fill each page of their Pokedex, most trainers were faced with one impossible challenge of obtaining two specific mythical Pokémon.

However, the wait to encounter and catch Arceus and Darkrai is now over. With the release of Version 1.3.0 for Pokémon Brilliant Diamond and Shining Pearl, you can once again step into the Sinnoh region and face the impossible – catching the fan-favorite mythical Pokémon known as Arceus and Darkrai.

How To Get Arceus In Pokémon Brilliant Diamond and Shining Pearl

The release of the March 15th patch marks the first time that the God of Pokémon, Arceus, has been made accessible within the Sinnoh-based games. With Arceus’ grand debut comes several steps that must be taken to encounter this legendary beast.

The first step is to have a save file of Pokémon Legends: Arceus on your switch in which the player has completed all of the main missions. This also includes the mission “The Defied Pokémon”, where you are challenged with completing the Hisuian Pokedex and battling and catching Arceus in Legends.

Once you’ve obtained the God in Legends, you can finally start obtaining it in your copy of Brilliant Diamond and/or Shinning Pearl. Of course, you must update your game to Version 1.3.0, but you must have also obtained the National Pokedex.

After that, you must return to your home in Twinleaf Town and go up to your bedroom. You should have a new item, identifiable by the signature Pokeball icon, sitting next to your TV. Pick it up, and you’ll be given the Azure Flute, an item commonly associated with Arceus and known amongst the community as an event item originally planned for the DS Sinnoh games.

Now that you’ve received the Azure Flute, head back to Spear Pillar atop Mount Coronet and use the item to bring forth Arceus. This will give you the chance to face the Pokémon in battle and catch it.

How To Get Darkrai In Pokémon Brilliant Diamond and Shinning Pearl 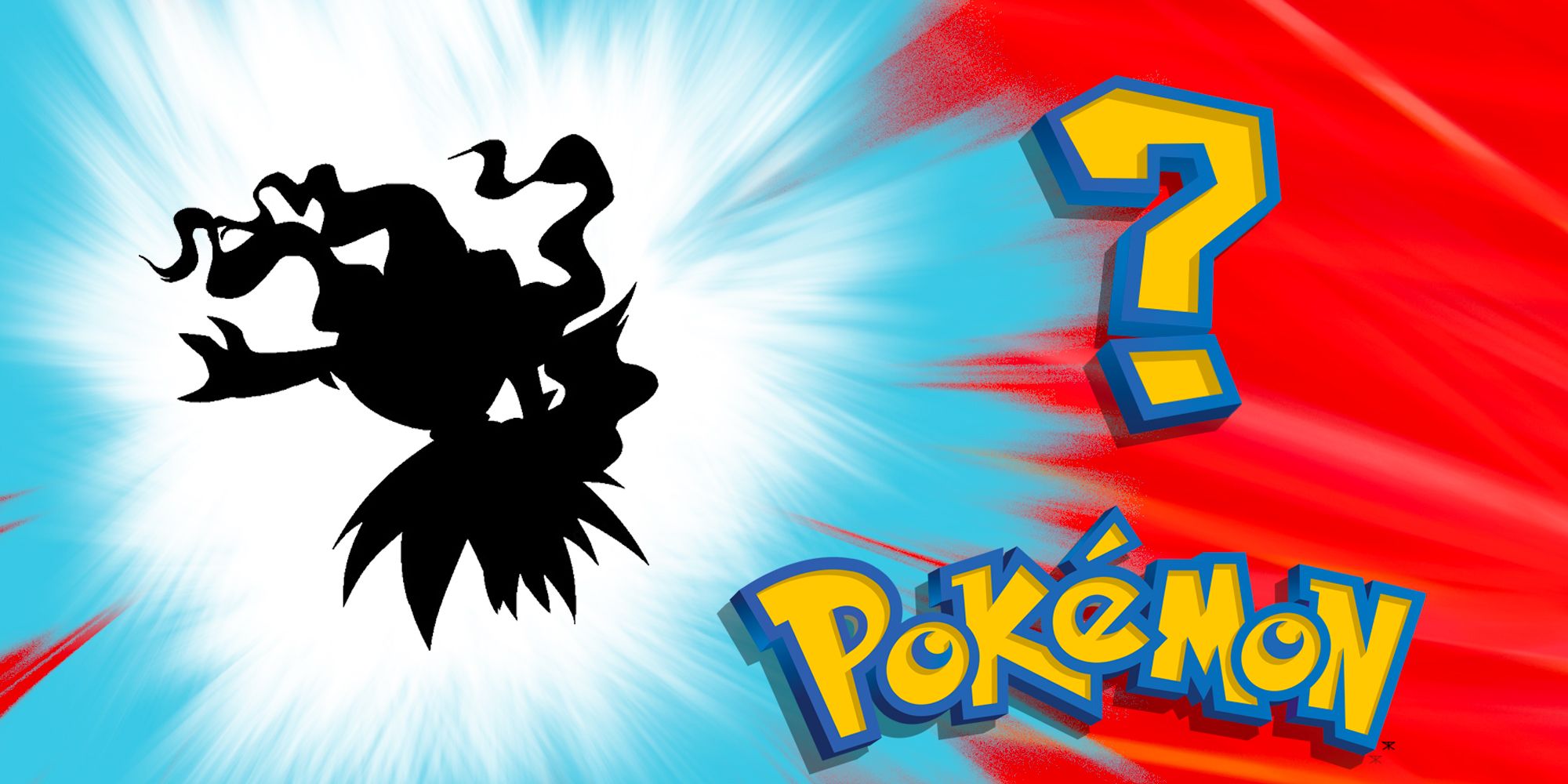 As previously mentioned, you must make sure to update your game to Version 1.3.0 and have obtained the National Pokedex. With those two steps cleared, you can receive the Member Card item through the Mystery Gift menu option starting from April 1st to April 30th. Although the Darkrai event will not be live until April, there is still plenty of things to do while you wait. One thing that must certainly be done is catching the Legendary Pokémon Cresselia, as you won’t be able to catch Darkrai until you do so.

Upon the event going live, you will gain access to Newmoon Island, where you will have the chance to engage Darkrai in battle and catch it.