Just announced as part of the upcoming battle league season five update, little cup will finally make its debut in Pokemon GO as one of the new league categories. This unique category of battle has been around for years in previous Pokemon titles, and much like the other themed meta league types, is designed with specific constraints to encourage new strategies that you otherwise wouldn’t attempt. If you want a leg up on how you should for your team when the little cup becomes available, here are the Pokemon you should focus your training on.

Little Cup, for those unfamiliar, is all about using the base form of Pokemon to battle. That means no evolutions are allowed, such as Bulbasaur being allowed but not Venusaur. They must also stay under the 500 CP limit. 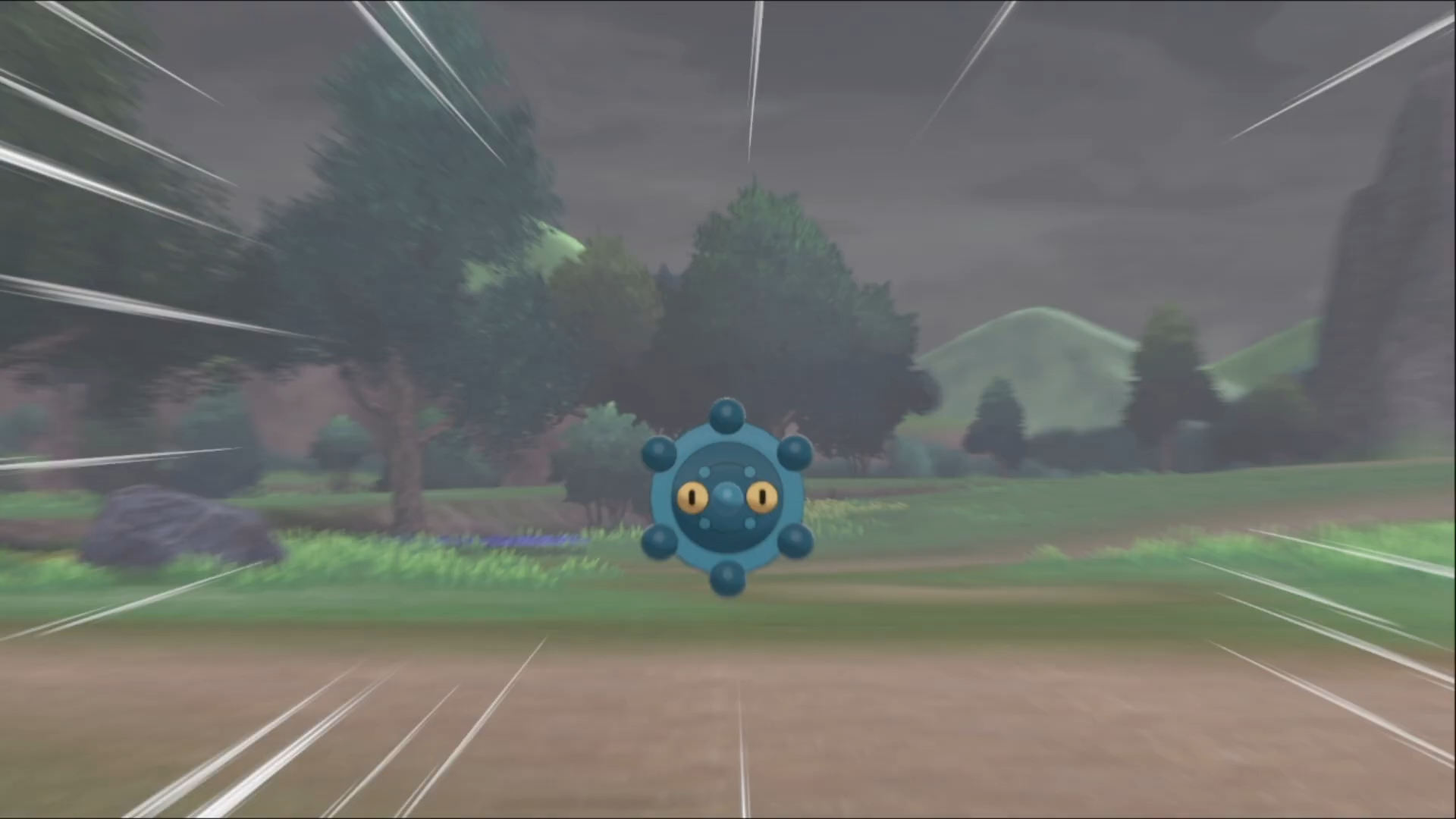 The Pokemon GO community has quickly identified Bronzor as a powerhouse for the little cup league. Bronzor is a steel and psychic type, two notoriously strong types on their own, but also has almost absurdly high defense and special defense stats that can allow it to outlive opponents that can capitalize on its weaknesses. Bronzor is weak to Dark, Fire, Ghost, and Ground types, and resistant to Psychic, Poison, Steel, Rock, Normal, Ice, Grass, Flying, Fairy, and Dragon types.

A few Pokemon that may pose a threat are Cubone with Mud Slap and Bone Club, plus a couple of Dark types. Purrlion, Poochyene, and Murkrow are, for now, seen as the absolute best counters for Bronzor.

This Dragon and Dark type Pokemon isn’t quite as OP as Bronzor looks to be, but still a very solid choice. It has weaknesses to Fairy, Bug, Dragon, Fighting, and Ice types, but has a lot of offensive power with Dragon Breath and Crunch for its fast and charged moves. Just watch out for Psychic, Water, Grass, Ghost, Fire, Electric, and Dark type counters.

This Pokemon has gained a small reputation for being able to counter a lot of attacks thrown its way, so make sure yours knows Counter and Mirror Coat. This will keep it alive against a good number of opponents. This is a Psychic type Pokemon, meaning that it will do very well against other Psychics and Fighting types, but will struggle against any Bug, Dark, and Ghost types.

This Pokemon may see a bit more use since it is a fairly common reward for beating Team Rocket Grunts, and is a decent choice for this league. It is a Dark and Poison type, so will only suffer against Ground type opponents. As far as moves go, Bite will be a fantastic quick move, and either Crunch of Flamethrower are both great charge move options.

Two additional quick picks could be Wooper, the Water and Ground type, or Cottonee, the Grass and Fairy type.

While the meta of little cup won’t fully settle for a while until it has launched, the community has generally noticed that the best choices will be Pokemon with the highest defensive stats. Since no one will be hitting all that hard in this league, your toughest Pokemon are likely to be your optimal choice if you don’t have access to any of these.

Next: Pokemon Go Had Its Most Profitable Year Ever This Year 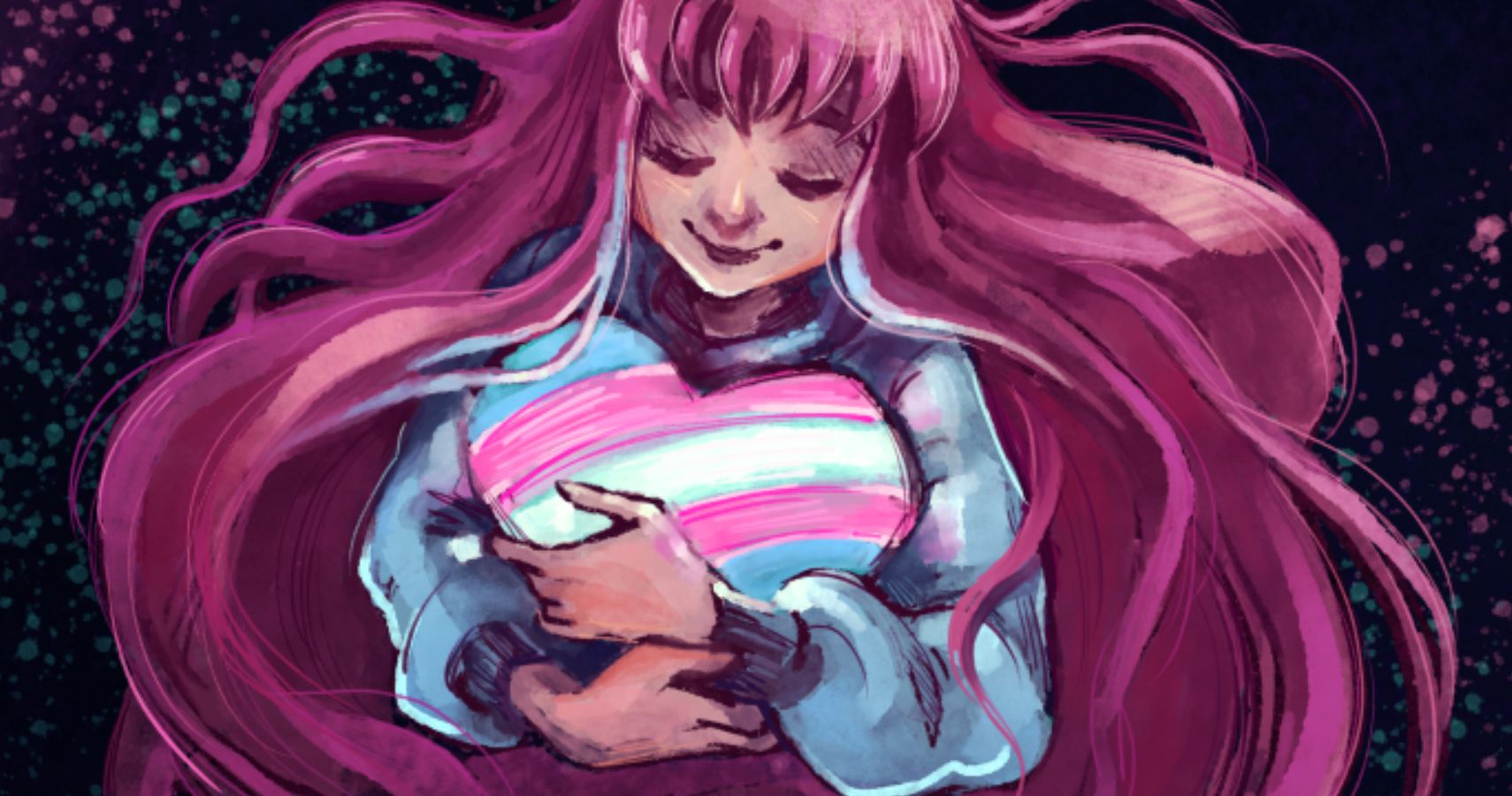