As one of the Team GO Rocket Leaders in Pokémon GO, Cliff is a steep challenge for even the most seasoned Pokémon trainer. His lineup of Pokémon might seem unbeatable, but we have all the best counters and strategies right here in our guide.

Cliff is one of the three primary Team GO Rocket Executives in Pokémon GO, but can be just as difficult as the others if your team is unprepared. Like the other leaders you’ll challenge, Cliff will have three Pokémon in his team that will be drawn from a pool of eight possible options. You can determine which Pokémon he uses in the first round, but the second and third can each be one of three, meaning you’ll want to have a plan for whatever Pokémon he might call in.

How To Counter And Beat Cliff In Pokémon GO 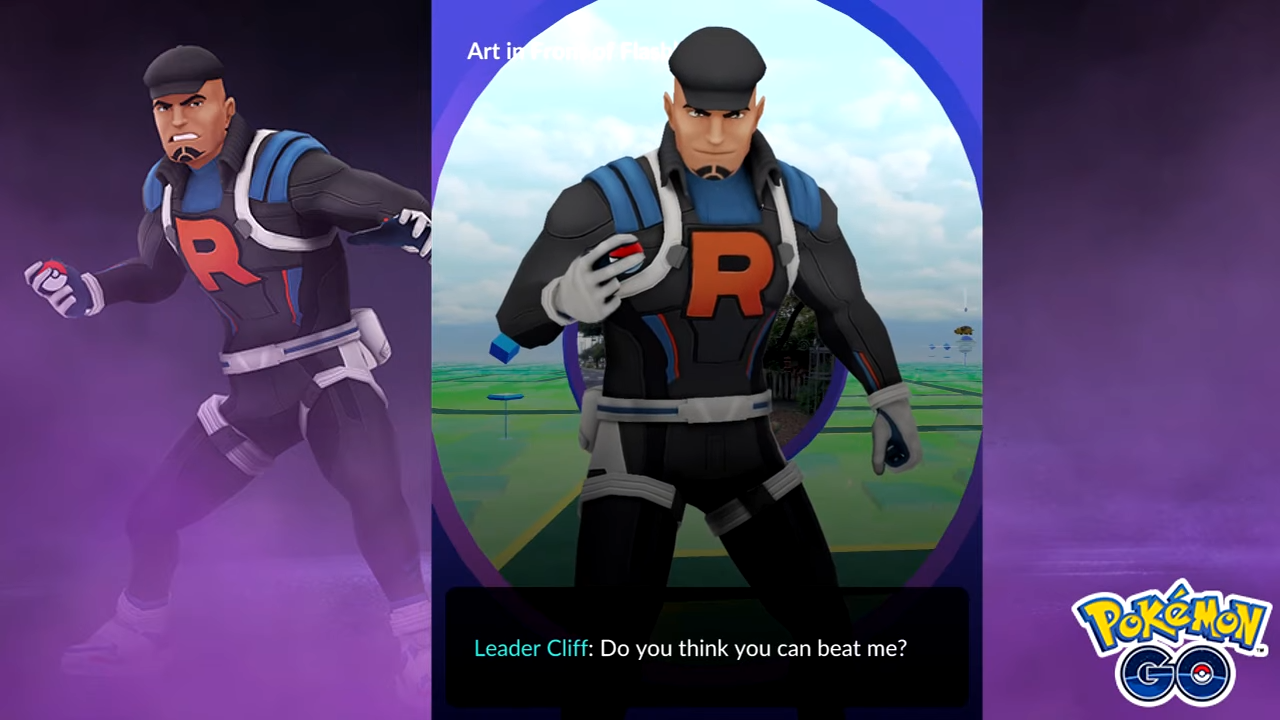 Cliff has eight Pokémon in his collection, and none of them are pushovers. Round one will either be a Pinsir or Grimer, round two can be a Machamp, Omastar, or Electivire, and his final Pokémon will be either a Tyranitar, Swampert, or Torterra. Pick the best team you can for your first attempt just to try and see which Pokémon he’ll throw out in rounds two and three before setting up your team for the perfect counter on your next try.

If you choose to encounter Cliff at a Pokéstop, he will always open with a Pinsir. Should you encounter him via a GO Rocket Balloon, he will always use his Grimer. Use this information to decide how you want the battle to begin. 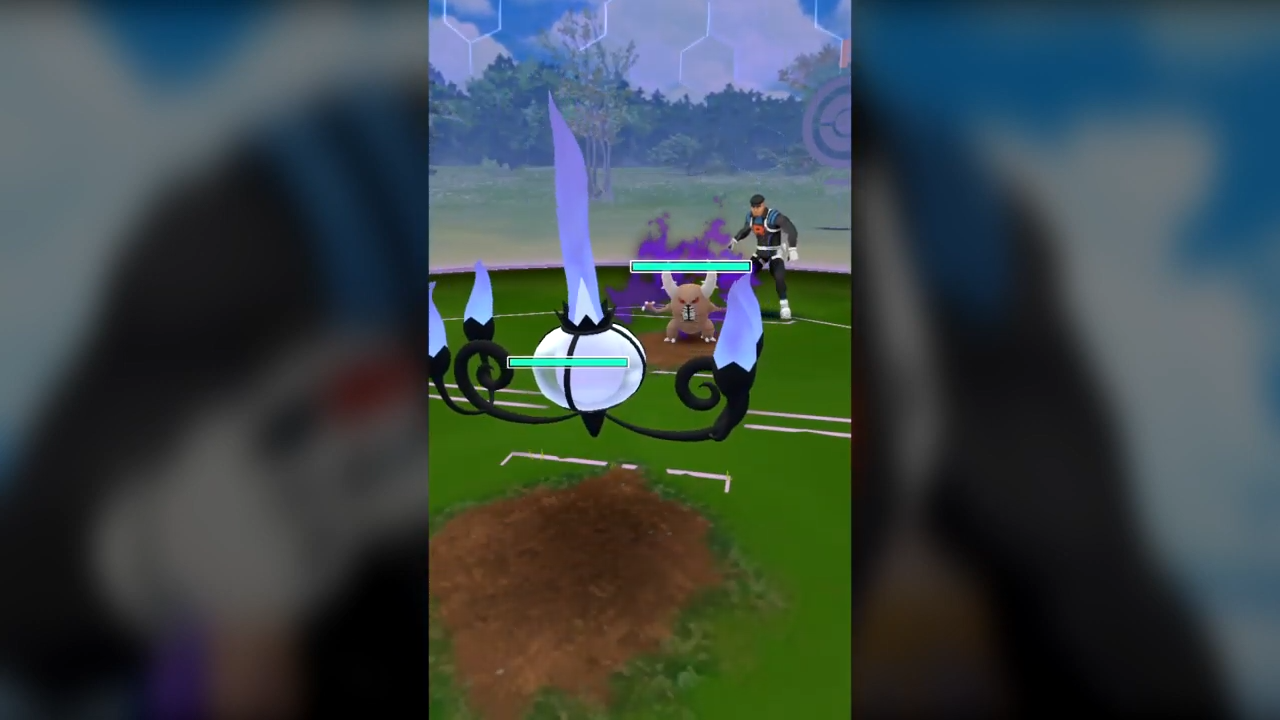 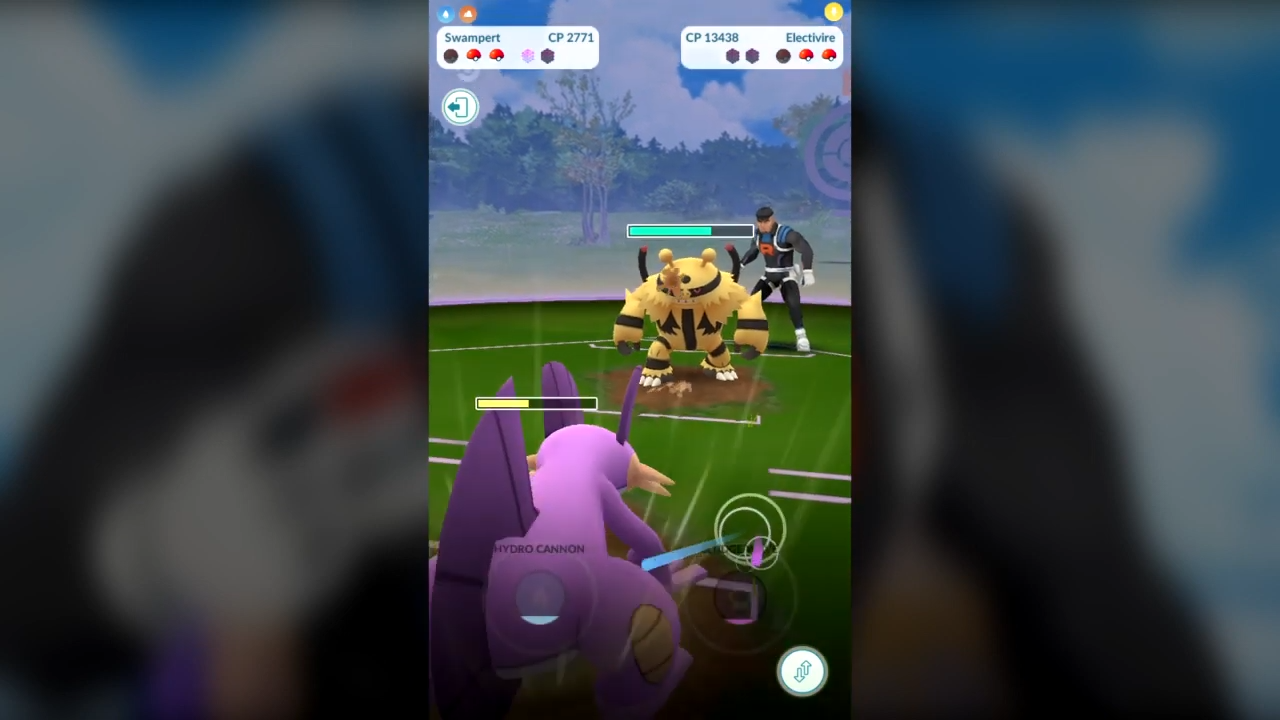 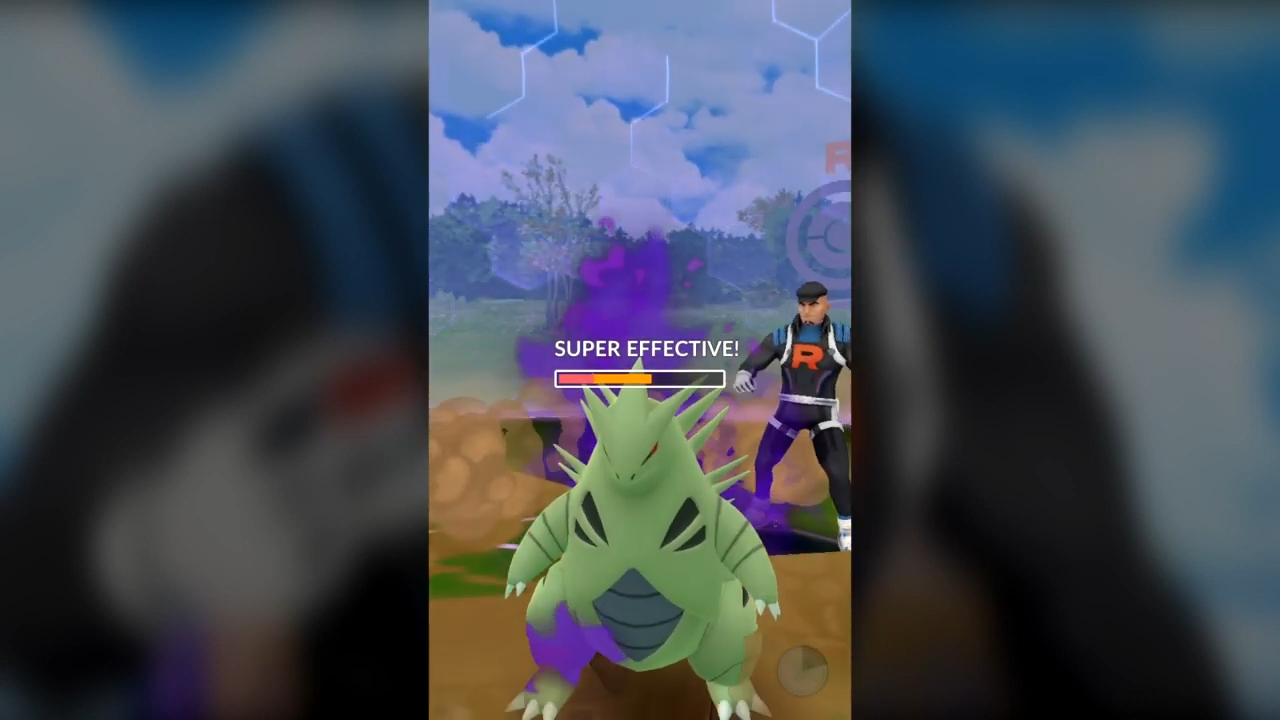 Just like with the other Team GO Rocket Leaders, your rewards for beating this Pokémon master consists of 1,000 Stardust and either an Unova Stone, Sinnoh Stone, one Max Revive, three regular Revives, and either one or three Max Potions.