Pokemon Go Community Day SURPRISE: December shaping up to be the BEST event yet

Pokemon Go developer Niantic has revealed its plans for the final Community Day of 2019. Pokemon Go Community Day events shine the light on individual Pocket Monsters, increasing their spawn rates and introducing lots of additional capture bonuses for fans. Taking place over the course of two days, the December 2019 Community Day event will do something very different, as Niantic plans an end of year surprise for fans who may have missed out on any previous celebrations from 2019.

Instead of just one Pokemon, the December 2019 event gives fans the chance to catch all of the Pocket Monsters that have appeared throughout the year.

This means you can capture and evolve the likes of Totodile, Swinub, Treecko, Torchic, Mudkip, Ralts, Slakoth, Trapinch, Bagon, Turtwig, and Chimchar.

You’ll also stand a much better chance of getting Shiny versions of these Pokemon if you do decide to take part.

It all starts at 9am local time on Saturday, December 14, where from 9am to 9pm, all of the aforementioned Pokemon will appear more frequently in the wild. The celebrations resume at the same time on Sunday, December 15. 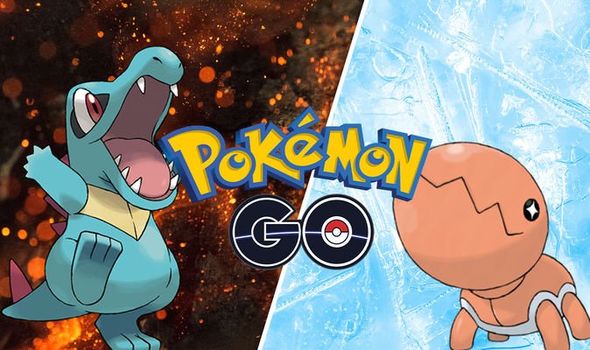 While the Community Day Pokemon will appear more frequently for the entire weekend, other bonuses will only be active from 11am until 2pm.

On Saturday, for example, Totodile, Swinub, Treecko, Torchic, Slakoth, and Bagon will appear even more frequently than before.

The same bonuses will be available during Sunday’s 11-2pm session, although Mudkip, Ralts, Trapinch, Turtwig, and Chimchar will appear more frequently. 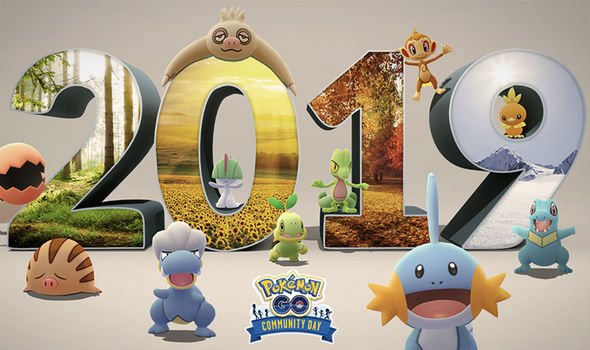 Alongside increased encounters and capture bonuses, Pokemon Go fans will be able to take part in special raids and hatch select Pocket Monsters in Eggs.

Needless to say, fans will have a much better chance of getting Shiny Pocket Monsters during the event, and can also evolve these Pokemon into their most powerful forms. 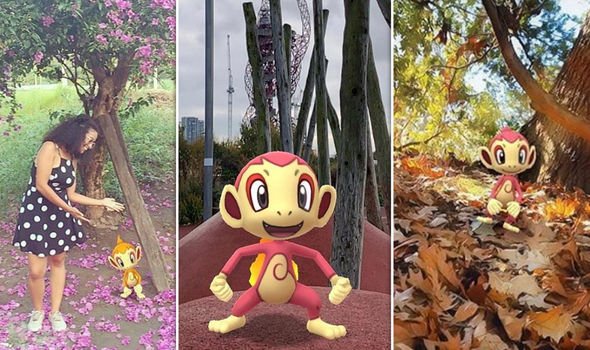 If you do manage to evolve your Pokemon during the Community Day weekend, your final evolutions will all learn an exclusive special move.

The news was announced as part of a lengthy blog piece by Niantic, who thanked fans for the support in 2019.

“As 2019 wraps up, we wanted to thank you all for making this year’s Community Days awesome,” the post reads.

The December Community Day event should keep fans busy until the inevitable Christmas celebration later in the month.