By the time you’re reading this, Pokemon Go’s Twinkling Fantasy event has probably finished. It’s a shame you missed it; it was one of the best we’ve had in a long while. The Pokemon were desirable – especially the Dragons – the spawns frequent, and the rewards great. Mega Salamence is the new best Dragon-type in the game (at least until Mega Rayquaza dethrones it), the Collection Challenge was doable, and no monsters were locked behind eggs.

Dragonite is the best Pokemon full-stop in Master League, and with the removal of Classic League formats from GBL, any excuse to get more Dratini Candy is welcome. I’ve been powering up Salamence to Mega Evolve them too, and I caught my first shiny Deino this week, so I’m happy to hoard more Candy to power that up alongside my hundo Hydreigon. The Fairies didn’t really bother me, as I’ve got plenty of Level 40 Togekiss, and no real reason to power them up further, but it was nice to see them.

However, the best part of the event was the catching bonuses. It’s not the first time they’ve been added to the game, but this bonus rewards you for hitting better throws. Instead of getting three Candy per catch, you get four if you hit a Nice throw, five for a Great, and six for an Excellent. Each one doubles with a Pinap Berry as usual, making this event perfect for stocking up and powering up. 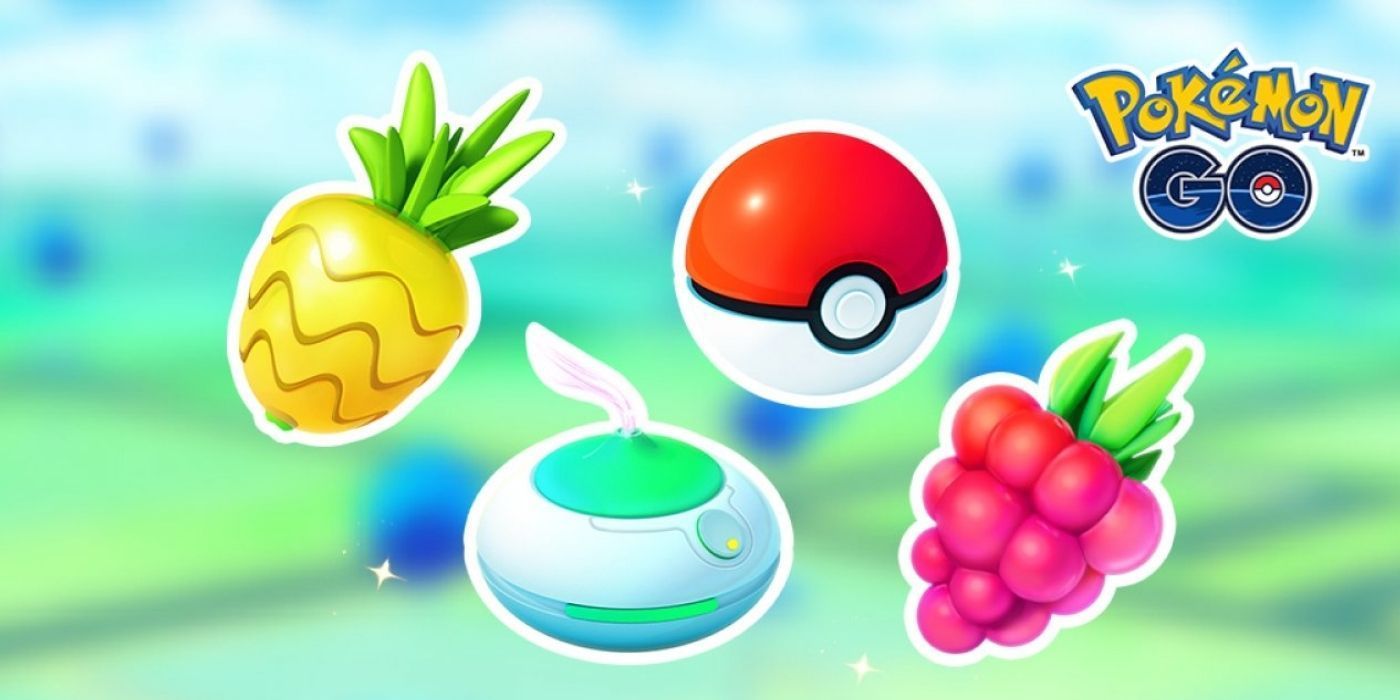 I want to make it clear at this point that I’m not just saying this should be made permanent because I love Candy, although that is true. I’m also not just saying it was a good event because I got a coveted shiny (93 percent IVs in the wild, by the way), although I did. Twinkling Fantasy made me think about catching again, and take more care in what I was doing.

Very few Pokemon Go events force you to actually engage in the mechanics of the game. The worst involve Raiding and hatching Eggs – the mechanics that cost money in order to consistently use – and the middling are battle-based. That’s just personal preference, as Go Battle Days and the like do encourage you to interact with the GBL, but as time has gone on I’ve cared about that aspect of the game less and less. Elite TMs are great rewards, but making Legendary encounters so much rarer and rewards generally worse has turned me away. 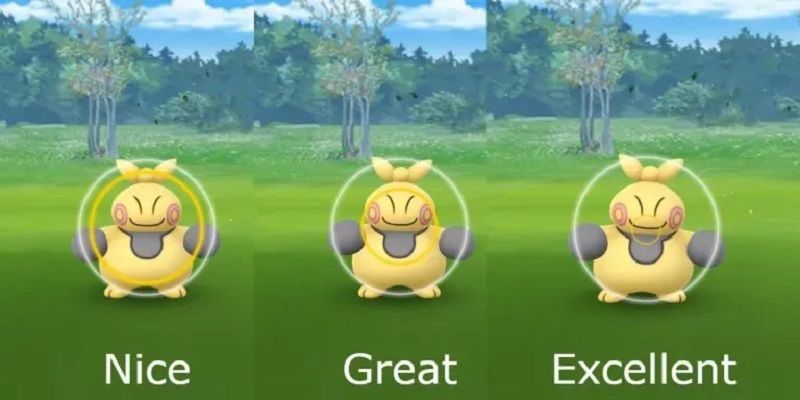 The best events are those that change how you play the game. Looking on PokeStops for Kecleon is one example, as is giving you huge Candy rewards for making better throws. Take Community Days as an example: if there’s a featured Pokemon that I really care about, I’ll spend three hours frantically catching. The thing is, though, I’ll hardly look at the screen or stop to take in an encounter unless it’s shiny. The quickest way to catch Pokemon is to use AR+ mode to skip most of the animations, and then use the quick catch method to throw a ball and flee as quickly as possible. You can catch upwards of 20 Pokemon a minute like this, for as long as your phone battery holds out.

If this bonus Candy buff was in effect for Community Days, I’d take more care and actually try to hit Excellent throws on every Pokemon. I’d use Pokemon Go’s core mechanic, whereas usually I’ll just throw enough balls that it’ll eventually catch the Pokemon I’m after. Ultra Balls and Razz Berries aren’t hard to come by, so why put in the effort? For double Candy, that’s why.

Pokemon Go needs to cool off the Raid Days and Hatchathons and encourage players to engage with its core gameplay loop – actually catching Pokemon. At the moment, it’s not the best way to gain XP, it’s not easy to get the best Pokemon, and it doesn’t even offer that much Candy. As powering monsters up to Level 50 becomes more of a requirement than an extra challenge, Candy is more valuable, too. With one little buff made permanent, we’d all be out there catching ‘em all once more. Or I would, at least, and that’s what counts, right?