Pokémon Home has officially been released to the world, and there are plenty of great features to be found, with the most useful being the various methods of trade available to players. As of now, there are currently four different methods of trade available in Pokémon Home, and all of these methods work on the mobile version of the app. Everything can easily can be accessed through the Trade menu right after starting the app up.

Before you hop on and start looking for a shiny Charizard, there are some basic rules to consider. For one, trading only works on the mobile version of Pokémon Home. The Switch version is useful for taking your trades and putting them in Sword & Shield after the fact. There’s also a paid premium version of Pokémon Home that affects trading. While there’s no exclusive trade functions for paid users, there is a lot more freedom allowed to them. In each section we’ll describe if (and how) a paid subscription affects each type of trading.

One last rule to keep in mind while trading is that you can’t request or recieve Mythical Pokémon from strangers online. If you want Mew, Celebi, and the other one-of-a-kind captures, you’ll need to set up a Friend Trade. 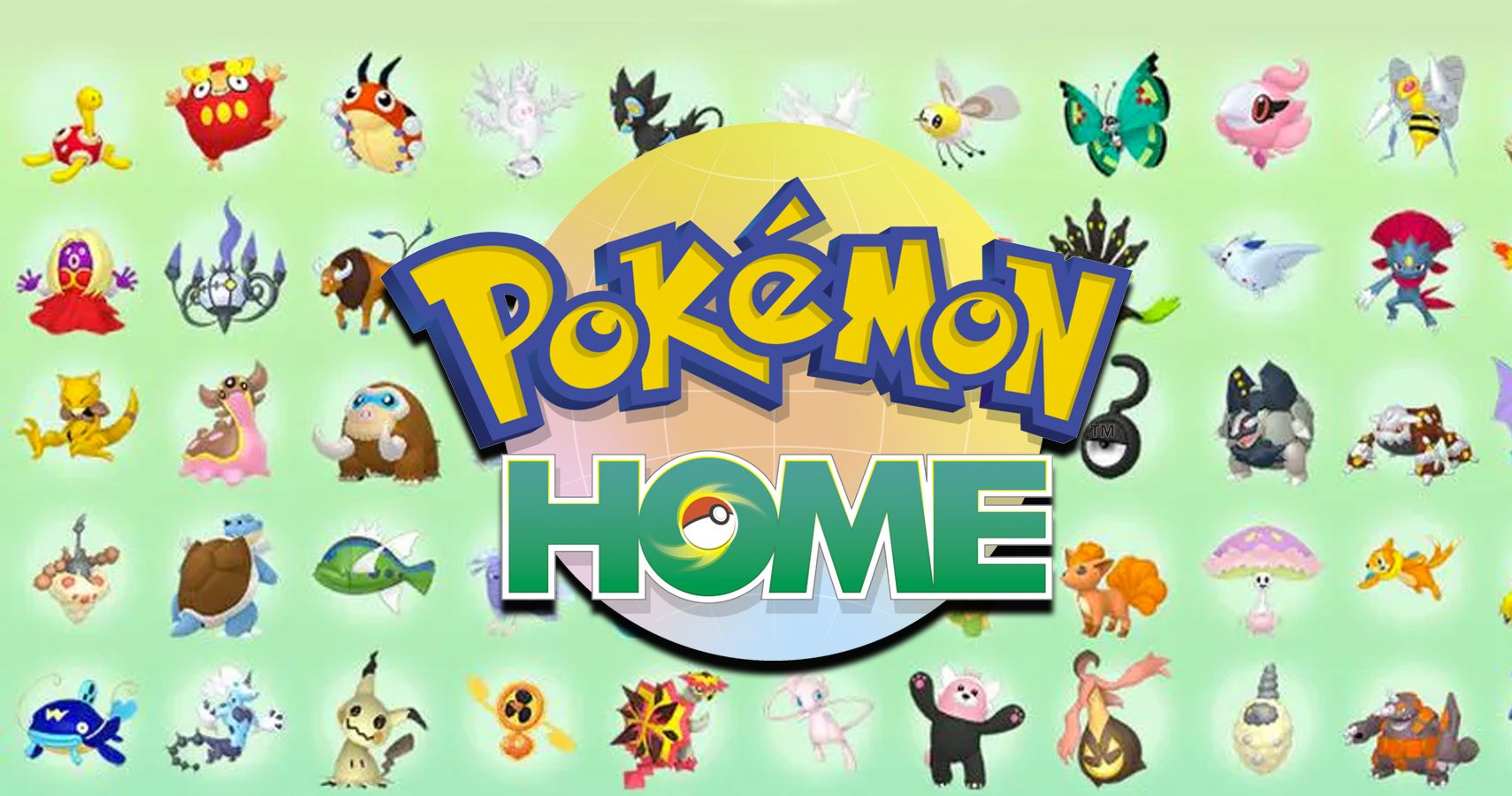 Wonder Box is arguably the most useful of the trade options in Pokémon Home, as it allows you to trade up to 10 Pokémon at once, almost like a batch surprise trade. It’s a great tool for shiny hunters or players who breed for competitive Pokémon. If you haven’t purchased premium, you’re only allowed to trade three Pokémon at once, rather than 10.

After loading up your wonder box, you simply have to leave your Pokémon waiting there in the cold abyss for someone to pick them up off the street. Check back in a few hours and you should see 10 (or three, if you didn’t give Nintendo that premium money) mystery Pokémon waiting to be claimed.

The GTS feature should be familiar to fans of the Pokémon series, as it is a returning feature that is now available exclusively through Home. The GTS allows you to put any Pokémon of yours that you’d like up for trade (save for Mythicals) and request any other creature of your choosing. Anyone who is up for this trade can then take it, and you’ll each be gifted the Pokémon that you were looking for. 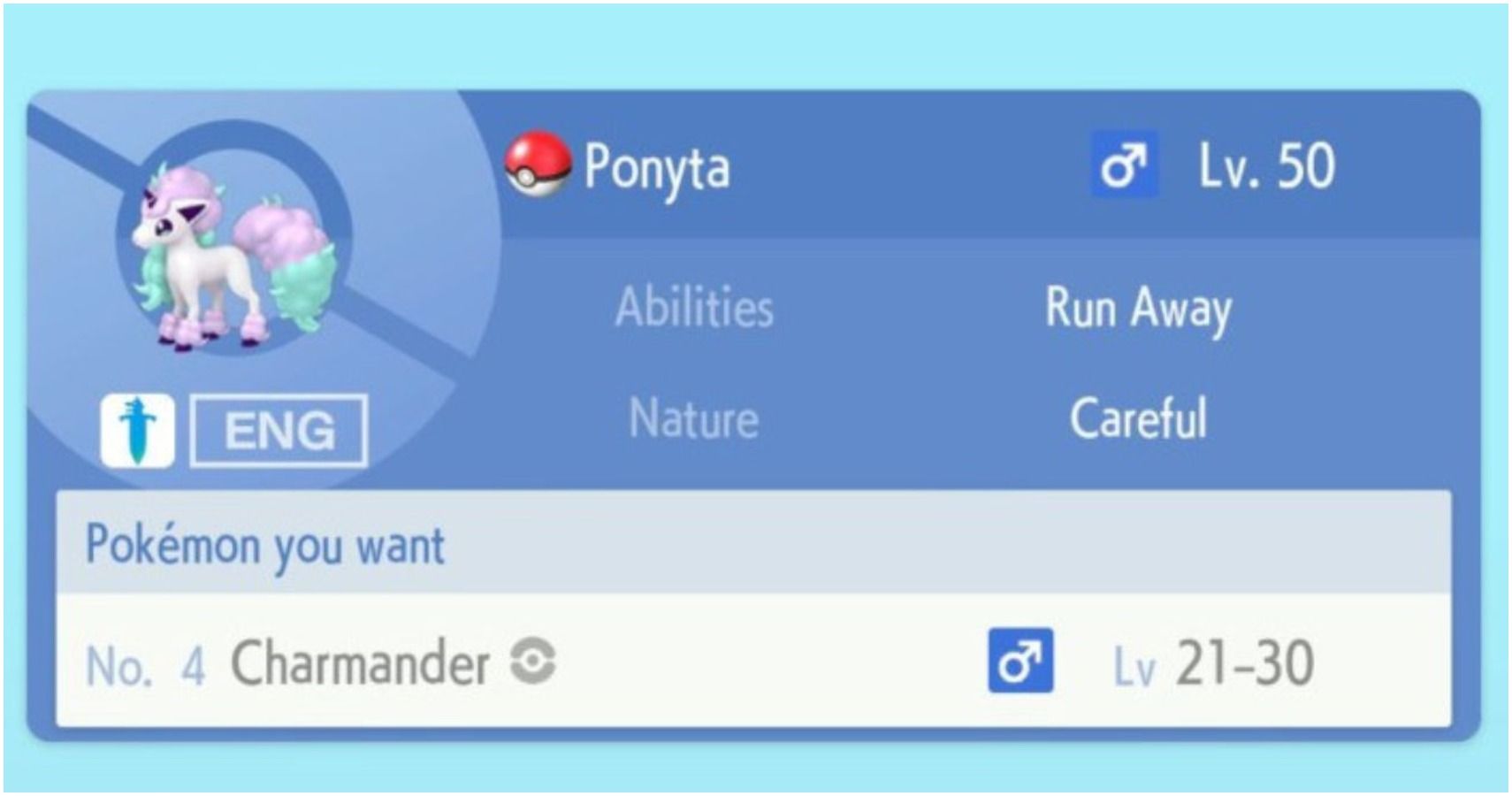 Try to follow some etiquette when using the GTS, unlike the rest of those heathens. Is a level 1 Igglybuff a reasonable trade for a Lunala? No, so don’t ask for it, no matter how many 10-year-olds might fall for the scam.

Room Trade is another new feature for Home, and it allows 20 random trainers to join and put up any Pokémon that they’d like for trade, and then everyone in the room will randomly get someone else’s Pokémon. Room Trades are usually full of people pretending they’re going to trade a shiny, only to ambush the room with a Zubat.

Premium users can create as many rooms as they’d like, while free users are able to join up to three Room Trades a day. If you’d like to Room Trade with specific home users, you can make your room accessible through a QR code. If you’re setting up the room, you can choose whether or not people see the Pokémon that others have chosen before the trade begins, or make it exciting and only display their Pokéballs.

This method is very simple, you can easily trade Pokémon with any friends that you’ve made in Pokémon Home. After you’ve become friends (friend codes do, in fact, still exist) and you’re both available to trade, you can choose whichever one of your Pokémon that you’d like to give up on and send them away forever. There’s no limits here, so you can make the Mew for Arceus trade if you want. Or even that cursed Igglybuff for Lunala exchange.