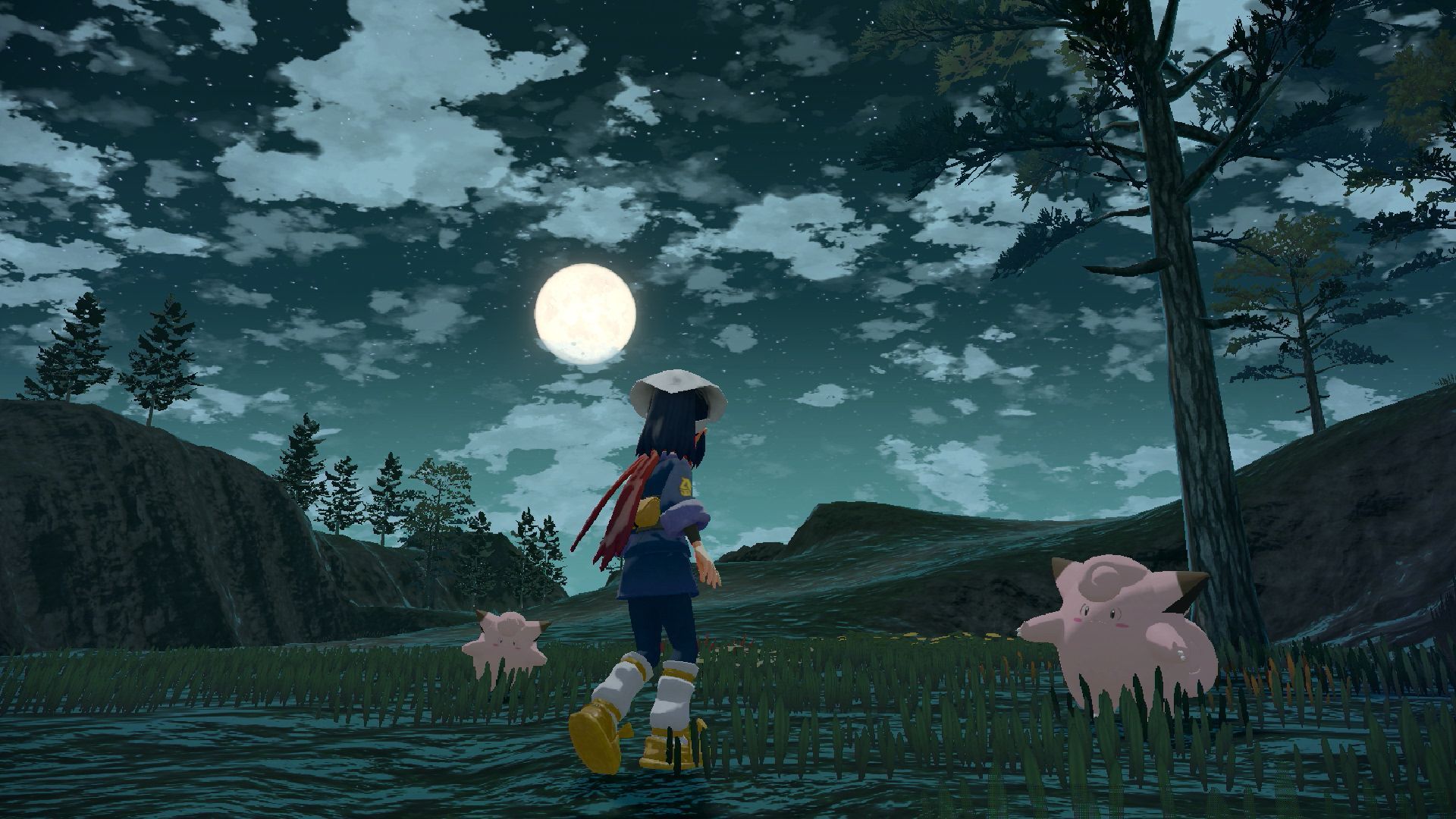 There’s still no sign of a new Nintendo Direct but after last week’s Indie World there has been a new Pokémon Presents as well. It didn’t announce any new games, but it did offer a better look at all the upcoming titles, including Pokémon Legends: Arceus.

Pokémon Legends: Arceus is a fully open world game, which is something fans have been after for years now. It’s out next year but there’s been very little information on it until now, which led to some to worry that it might have been delayed.

That’s not the case though and it’ll still be out on January 28, with the new trailer revealing that it will feature brand new pokémon, such as Stantler evolution Wyrdeer and Basculin evolution Basculegion.

The most important information was simply that the game is looking much better than its dubious initial reveal, with improved graphics and an open world approach that seems to be somewhere between Zelda: Breath Of The Wild and Monster Hunter.

You play as a member of the Galaxy Expedition Team and will be able to catch pokémon without fighting them, although if a battle does start it will still be turn-based.

Pokémon Brilliant Diamond and Shining Pearl will be out on November 19 and looks set to be the biggest Nintendo Switch exclusive this Christmas.

The remake of the Nintendo DS originals has been criticised for its low tech, cartoonish visuals but the new Pokémon Presents revealed a number of new features, including an expanded version of the secret base concept.

Thew new ‘Grand Underground’ area will allow you to set up your own secret base in caves and dig for fossils and treasure to decorate it with. Brand new for the remakes will be Pokémon Hideaways, whose inhabitants change depending on what statues you have at your base.

As in the Pokémon: Let’s Go remakes you can choose any pokémon to follow you around in-game, while there’s a new ability that lets you apply stickers to pokéballs, which adds unique effects when that pokémon enters battle.

Other revelations from the Pokémon Presents include the fact that MOBA Pokémon Unite will be coming to Switch on September 22 and free-to-play puzzle game Pokémon Café ReMix sometime in the autumn.

From this Friday Pokémon Go will get its first additions from the Galar region, i.e. critters from Pokémon Sword and Shield, and finally there’ll be a special Pokémon Brilliant Diamond and Shining Pearl themed Switch Lite released on November 5.