Pokemon Scarlet & Violet fell into the same category as the remastered GTA Trilogy and WWE 2K20 last month. Games with so many issues, the main reason fans have been sharing their experiences of them is to point and laugh at the bugs. That laughter may well start to dissipate soon as Scarlet & Violet are now the lowest-rated games in Pokemon's main series.

Well, actually, as highlighted by GameRant, Pokemon Violet holds that distinction all by itself. Scarlet & Violet are more or less the same game, of course, so it's effectively just chance that the latter has wound up with the lower score. Violet now has a Metacritic score of 72, resulting in it dropping below the games that were previously bottom of the pile, Brilliant Diamond & Shining Pearl.

This time last year, the gen four remakes received similar criticism to Scarlet & Violet. Not a good sign for whatever's next in Pokemon's main series. Both have a score of 73, tying them with Pokemon Scarlet which has one point more than Violet. Emerald is right above that on 76, then a jump to Sword & Shield on 80, all the way up past the rest of the games to Pokemon Y which has an impressive 88 on Metacritic. 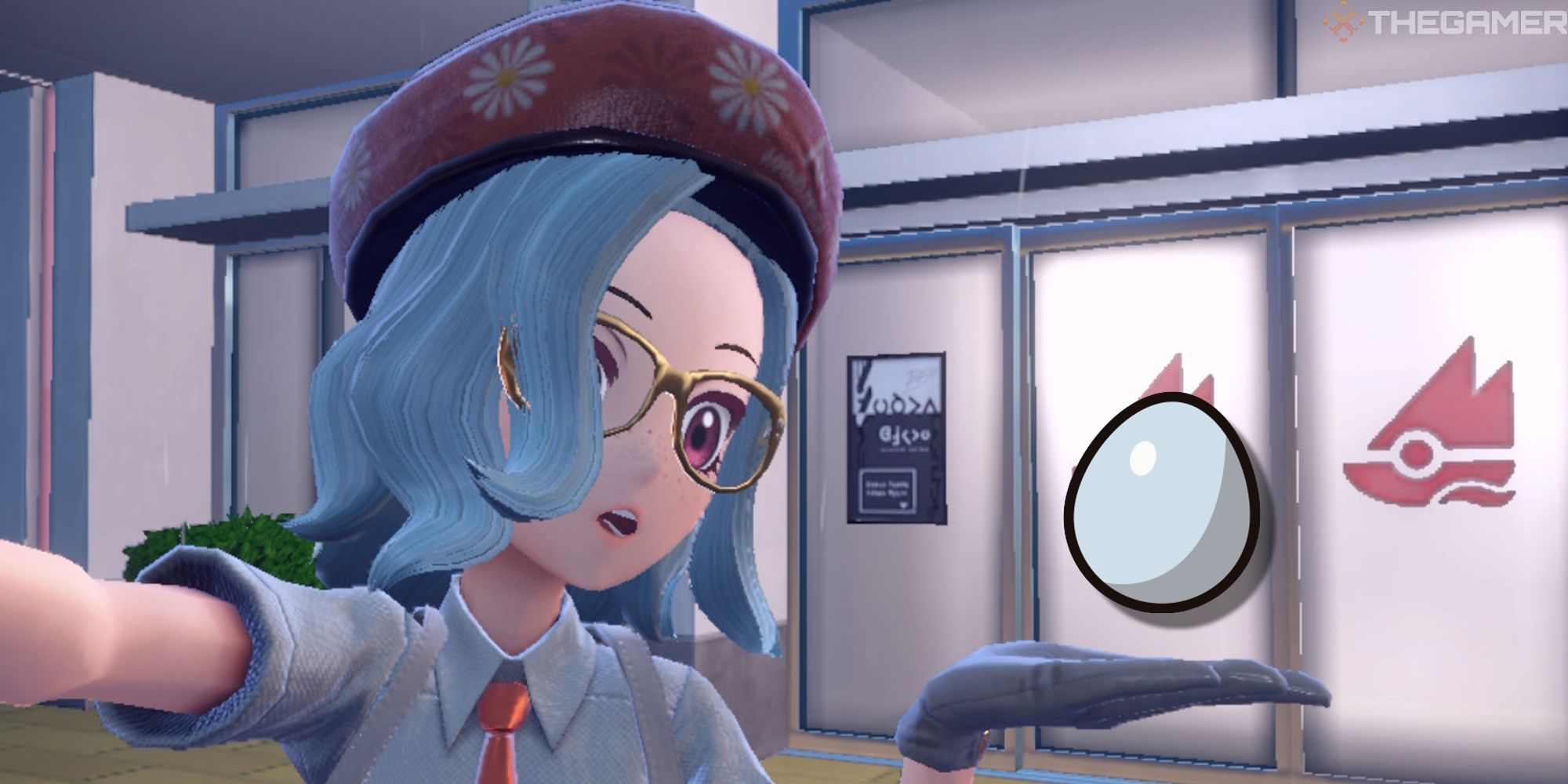 When it comes to Scarlet & Violet, a peek at the user score might actually be more telling than the 73 and 72 the games have been given by reviewers. Especially since despite their problems, more than ten million people bought copies within three days of their launch. Violet actually has bragging rights over its Scarlet sibling in that arena. While still pretty poor, Violet has a user score of 3.7 which is quite a bit higher than the 3.1 Scarlet currently sits on.

After originally claiming it hadn't received any complaints about the games, Nintendo has apologized for Scarlet & Violet's issues and has already started trying to fix them. That may well mean those user scores improve over time, but unfortunately, the Metacritic scores putting them at the bottom of the Pokemon game list will keep them there until worse games come along.