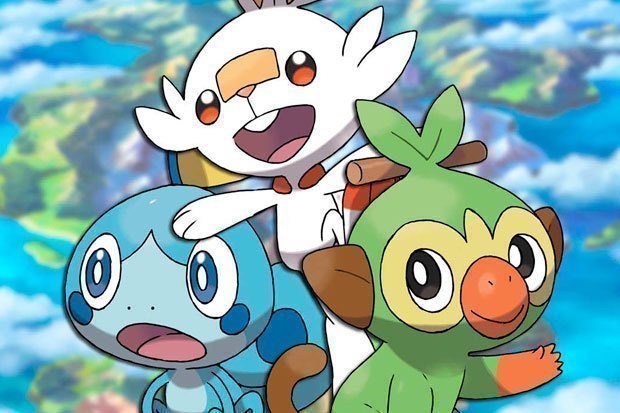 This week, we saw Game Freak and Nintendo publish more information about the upcoming Pokemon Sword and Shield games.

Some of the information in this newly released media blast seemed to confirm a much earlier leak that we saw take place – leaks that are being proven even more correct, the more time goes on.

The previous leak correctly predicted Dynamaxing and Gigantamaxing would be in the game, as well as the appearance of the Wild Area and the setup of the legendary Pokemon.

Now that this week’s information is out the door, it’s looking more and more likely that the full leak previously published is correct – and that means we’ve got some amazing reveals to look forward to in the coming weeks.

So, in light of all those updates in the past weeks (Gigantamaxing, Yamper, Nessa, Chairman Rose and Olena and more besides) that corroborate the information we’ve seen in the leak, let’s look at what hasn’t been confirmed, and what could be left to be revealed.