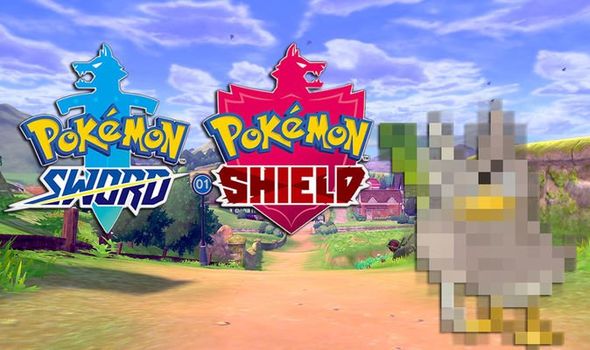 Pokemon fans have been trying to work out the identity of a brand new Pocket Monster for Sword and Shield.

Nintendo, Game Freak and The Pokemon Company have been teasing the appearance of a new Pokemon for the upcoming set of Nintendo Switch releases.

The official game website has a list of all the new Pokemon that have been announced for Sword and Shield so far.

This includes starter Pokemon such as Grookey, Scorbunny and Sobble, as well as headline Legendaries Zacian and Zamazenta.

But there’s also a listing for a strange glitched Pokemon that can be seen below.

A small version of the image first appears when you load up the Sword and Shield website. The image initially moves when you hover over it, but eventually stays still long enough to click on it.

Once you click on the image you’re taken to a page with a glitched image and redacted text.

“Only [redacted] that have survived many battles can attain this [redacted],” the listing reads. “When this Pokémon’s [redacted] [redacted]ers, it will retire from combat.”

Needless to say, some Pokemon fans believe they’ve solved the mystery of the new Pocket Monster. 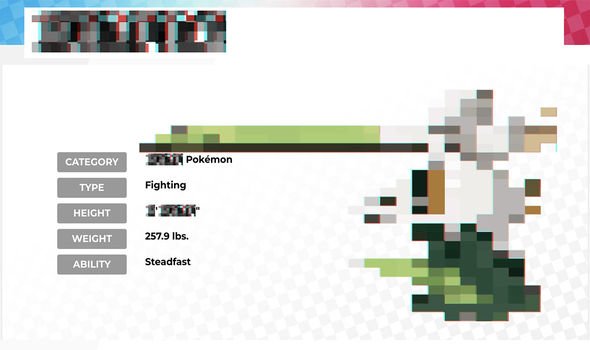 The most popular fan theory is that the new Pokemon will be an evolved version of Farfetch’d.

Named Sirfetch’d, the Pokemon is believed to hold a leak that doubles as a lancer. Once it shatters, Sirfetch’d will seemingly retire from battle.

It’s a fun theory, and one that we shouldn’t have to wait very long for confirmation.

That’s because Pokemon Sword and Shield has a November 15 release date, exclusively on Nintendo Switch.

The game contains lots of new features and a new generation of Pokemon, not to mention a brand new location loosely based on the United Kingdom.

One of the headline new features is called Dynamaxing, which transforms Pocket Monsters into huge beasts with more powerful special moves.

Players will also be able to set up camps when exploring the Galar region, and can even cook up a selection of curry dishes.