Pokémon Sword & Shield: How To Find Corsola With Cursed Body

Hey kid! Wanna get a Corsola with Cursed Body? Sure you do. Here’s how you do it.

Sword & Shield followed in the same tradition of Sun & Moon, and while many Pokémon were cut from the National Dex, those that survived the Great Purge did so with new Galarian Forms that are specific to the Galar Region. Those include Galar Ponyta, Weezing, and Meowth, but also an unsung hero from Gen 2.

I, of course, refer to the famed Water/Rock coral Pokémon, Corsola.

Corsola is, as you may have guessed, a coral reef Pokémon. The Water and Rock typing denote a coral’s affinity for both the ocean and for building a stony exoskeleton to house its delicate body. And in Sword & Shield, the Galar region’s Corsola even makes a political statement about global warming and coral bleaching. 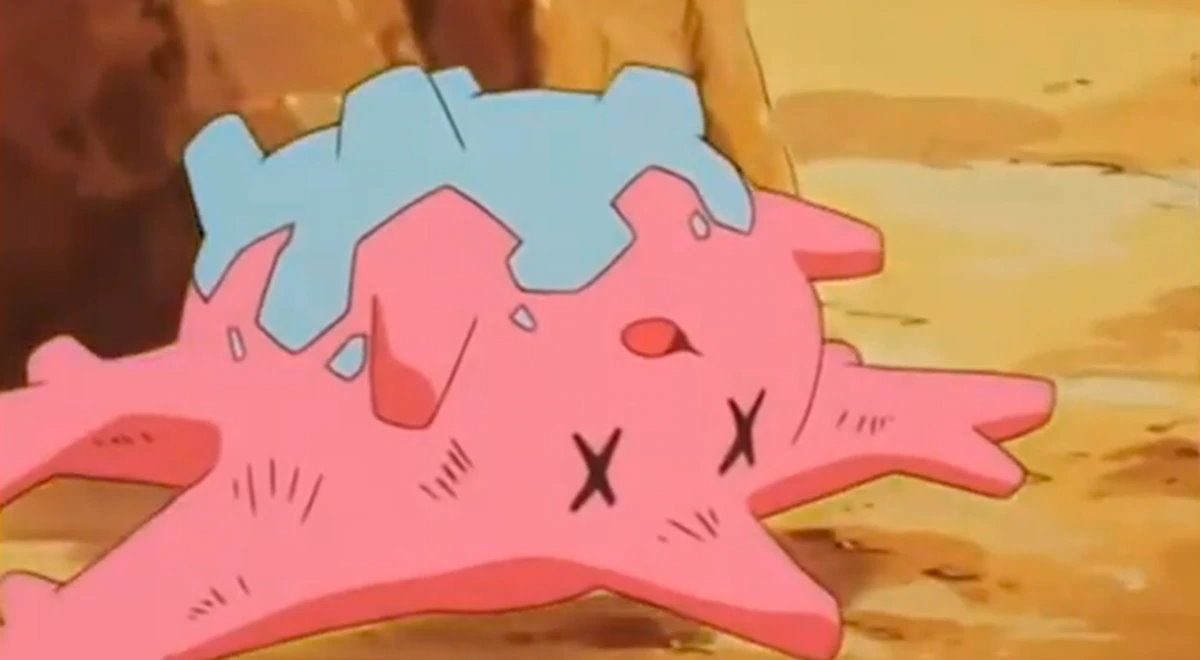 The Galar Corsola is dead white, has a frowny face, and is a Ghost-type instead of the usual Water/Rock. That’s because it’s dead–the Shield Pokédex entry reveals that “sudden climate change” brought about the extinction of all the region’s Corsola, and as we all know, when you die in the world of Pokémon you just turn into a ghost.

Finding a Galar Corsola isn’t all that hard: you can fish in many areas to grab one. But finding one with the Hidden Ability Cursed Body is a little trickier. For that, you need to head to the Giant’s Mirror section of the Wild Area for some Max Raid battling.

Cursed Body is a great move that shuts down physical attacks used against Corsola for four turns, but even better is the Hidden Ability that its evolved form gets. Cursola received the Hidden Ability Perish Body, which will cause the physically attacking Pokémon to outright faint after 3 turns. 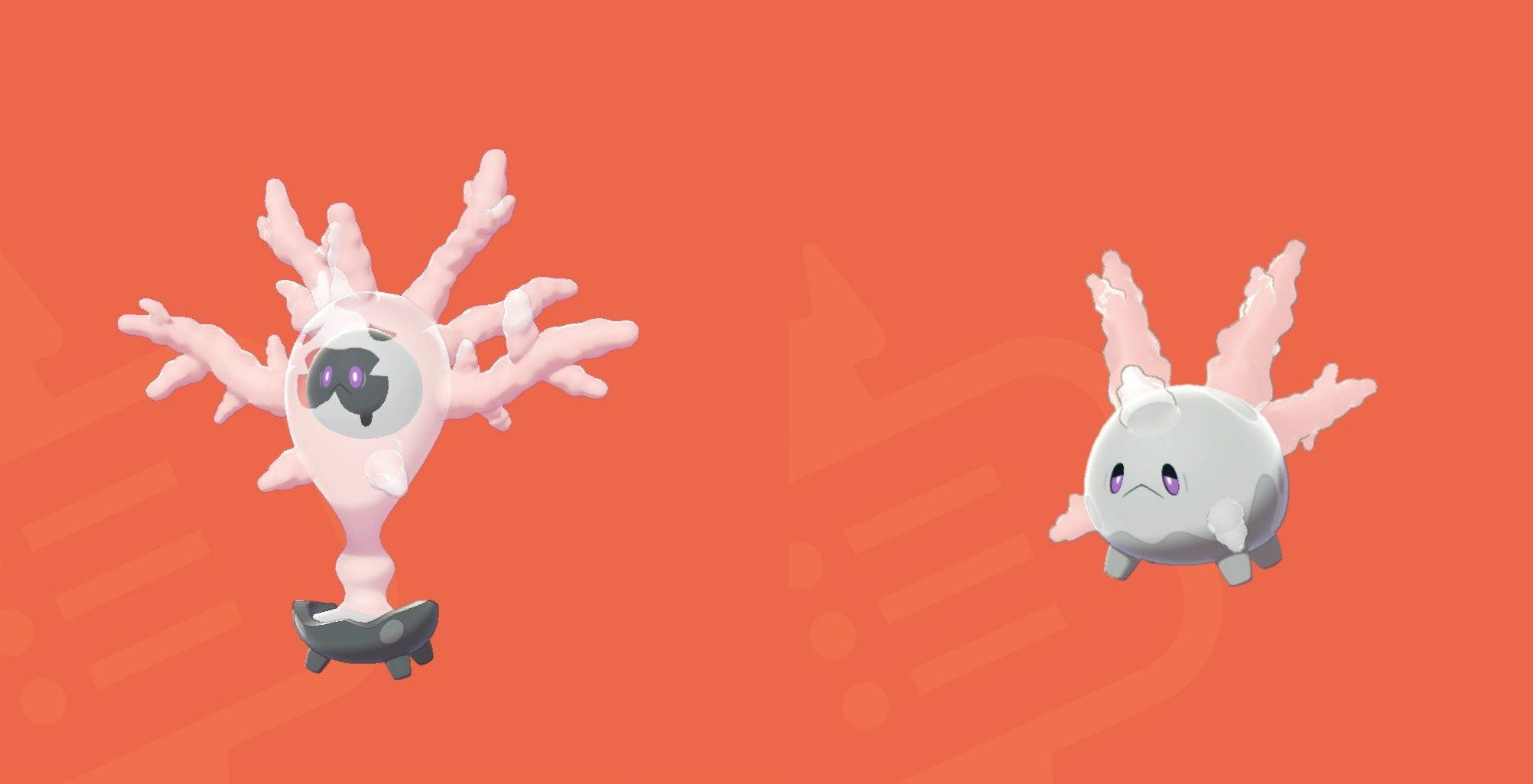 In the Wild Area, you’ll fight a bunch of Cursolas, but only when the Max Raid is 4-stars or higher is there a chance for the Cursola to spawn with its Hidden Ability. Even then, it’s not a sure thing, so be prepared to battle quite a few times before you find one with Perish Body.

After that, just breed your new Cursola with a compatible Pokémon (preferably a Ditto for ease of use) and presto! You have yourself a Cursed Body Corsola. Feel free to train it however you see fit, but we recommend using it as a Special wall to stall out and defeat opponents using your Perish Body.