Pokémon Sword & Shield: How To Find & Evolve Impidimp Into Grimmsnarl

Impidimp is one of those Pokémon that you either love or hate. It was introduced in Pokémon Sword and Shield, making it part of the later batch of generations. That puts in it in a class of more experimental designs that stray from the very simple concepts nostalgic fans remember from the ’90s. Impidimp is a mischievous fairy that looks like a demon. As it evolves, it grows long magic hair. If that sounds like the kind of weirdo you need on your team, then let’s talk more about this little scamp.

Impidimp is the series’ first Dark/Fairy type combo. This results in a mix of the mischievousness of the fey and the nastiness of the Dark-type. As it grows it gets buff thanks to its long hair that wraps around it like muscles. But it never loses its love of tricking people and Pokémon. This results in a battler that’s great at supporting allies by messing up opponents. 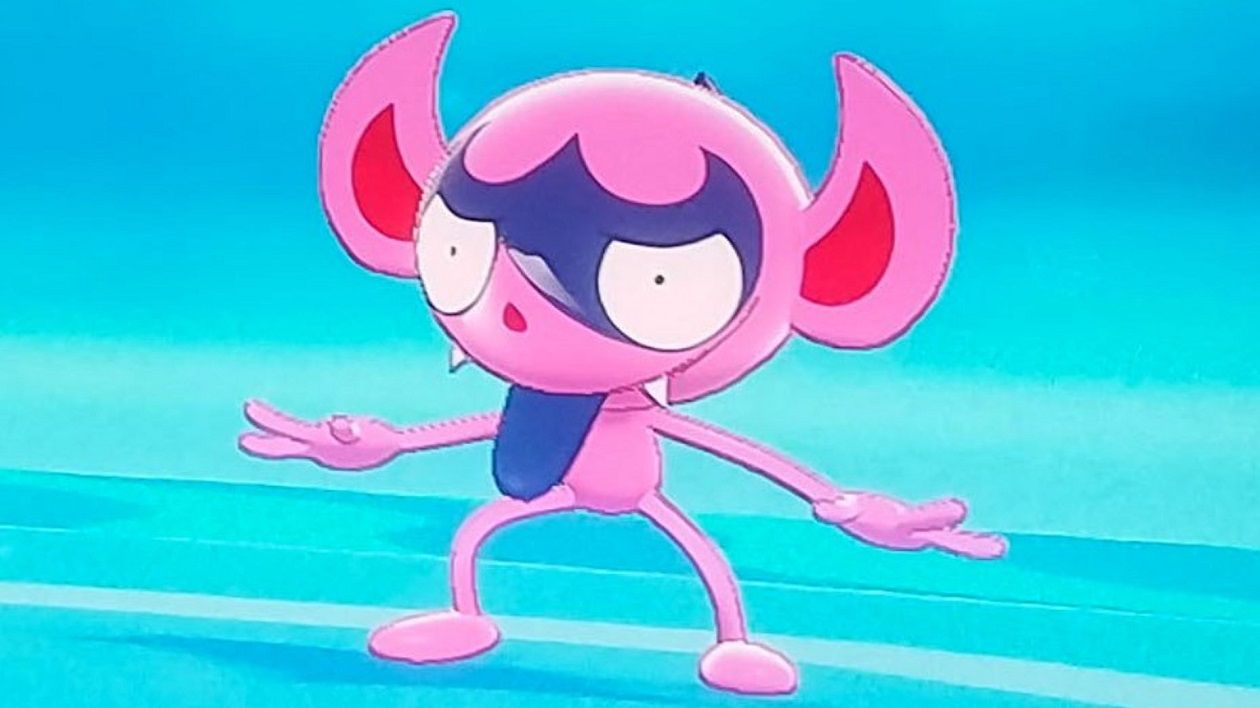 Impidimp hides in a few places throughout Galar. It’s evenly distributed in Sword and Shield, so you don’t have to worry about which game you have. The earliest place to encounter one is in the Motostoke Outskirts. That’s the area just west of Motostoke that leads to the mine where you look for Kabu. It only has a 5% chance of appearing in tall grass, though, so it will take patience.

Impidimp also frequents several parts of the northern Wild Area. It can appear in Giant’s Mirror, Hammerlocke Hills, and the Stony Wilderness. That said, Fog is necessary for most of its appearances in these places.

The final place to find Impidimp wild is in the Glimwood Tangle. They’re quite common here, and can even be summoned by interacting with the glowing mushrooms. This also applies to Morgrem, the evolution of Impidimp.

Finally, it’s worth noting that all of Impidimp’s family will show up in Max Raid Battles. Impidimp, Morgrem, and Grimmsnarl can all be raids in dens located around the Bridge Field, Dusty Bowl, Giant’s Mirror, Hammerlocke Hills, Lake of Outrage, and Rolling Fields areas. That’s not all; Grimmsnarl is capable of morphing into a Gigantamax form. But not all Grimmsnarl can do this. To capture one that can, trainers will have to battle it in a Gigantamax Raid Battle. To find that, players must check this specific den and hope they’re lucky. 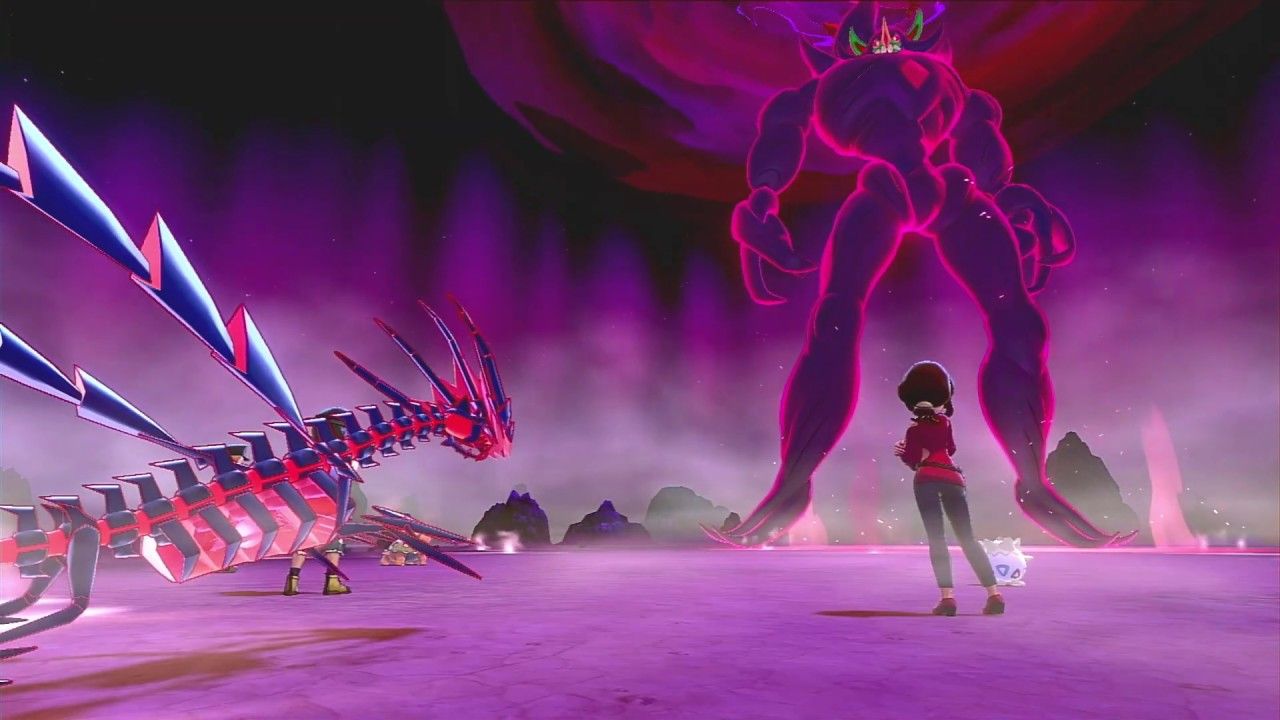 If you’re not about that limited raid life, you can just evolve Impidimp into Grimmsnarl through leveling. It won’t be able to Gigantamax, but it’ll still be a cool buff demon.

Getting Impidimp to evolve is simple. Just get it to level 32. Then it will become Morgrem. Take that Morgrem and get it to level 42. Congratulations, you now have a Grimmsnarl. If you did capture a Grimmsnarl from a Gigantamax Raid Battle, just hit the “Dynamax” button during battles to make it transform. Of course, this only works during Gym battles, the championship, Max Raid Battles, the Battle Tower, and PvP.

What Grimmsnarl Does In Battle

Grimmsnarl can hit pretty hard, but it’s still a tricky little imp deep down. If it has the Prankster ability, Grimmsnarl will always go first. This lets you lay down barriers or do things like poison the foe right off the bat. If you start off the battle by hindering the opponent or giving your team a long-term advantage, you’ll have amazing momentum.

If you’d rather have your Grimmsnarl be a heavy hitter, give it physical moves like Spirit Break or Foul Play. You may also want to consider a Fighting-type move to counter those tanky Steel-types.