So they’re just giving Inteleon a freakin’ gun for its Gigantamax form.

The recent Pokémon Direct revealed that Pokémon Sword & Shield will be the first Pokémon game in history to get a paid DLC. The first will be called The Isle of Armor, while the second will be called The Crown Tundra. Both of them will bring brand new Pokémon, characters, and new cosmetic items to make your trainer and bike all that much more unique.

Each DLC will also bring new Gigantamax forms so that new Pokémon can take part in Max Raid battles. From the images shown, we can safely assume that the starter Pokémon will likely each get their own Gigantamax form, with at least Inteleon being confirmed.

Also, Inteleon gets a gun in their Gigantamax form.

We kid you not. Take a look at the screengrab posted to the Pokémon subreddit by user Sachiir. You can see Inteleon in Gigantamax form now appears to sit up high on its own tail while sniping downwards with what appears to be a harpoon gun.

Upon closer inspection, it looks like Inteleon is actually making a finger-gun inside the harpoon, almost as though it will shoot water out of its finger and then propel the harpoon with it. 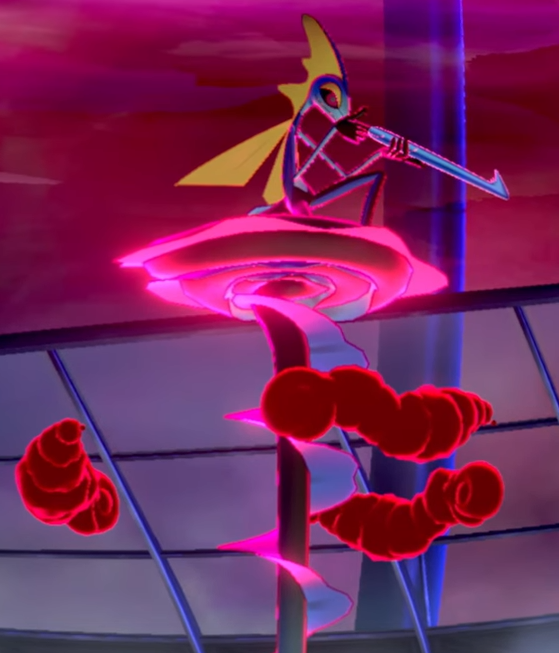 This is a troubling escalation of Pokémon abilities. Sure, many Pokémon have fantastic destructive powers that seem like they could level a city block if they were ever unleashed outside of a sanctioned Pokémon battle (and especially in their Gigantamax forms), but giving a ‘Mon a gun? That almost seems too deliberately deadly.

As one Reddit user helpfully points out, Inteleon’s G-Max move might very well just be shooting the other trainer in the head, ending the battle immediately, albeit not in a very sporting manner.

We don’t know exactly what moves the new Gigantamax form starters will receive, but from what we see here, they’re sure to be devastating in their own special way.

Late-game Animal Crossing advice, and other highlights from this week on Speedrun
We and our partners use cookies on this site to improve our service, perform analytics, personalize advertising, measure advertising performance, and remember website preferences.Ok