Prey: 9 Relatable Things Every Player Does

Arkane makes games not quite like much else. They are masters of the immersive sim, from Dishonored to Deathloop, but Prey occupies a unique spot for them. Usually, they have you playing an incredibly powerful person who frankly no one stands a chance against. The world is a playground for your mayhem.

However, Prey has you as the, well, prey. You have to skulk about and be careful, using the station and alien abilities to your advantage. It's almost a horror game in that way, and when faced with horror, people can become a bit more predictable — even with Arkane's unique brand of creativity. 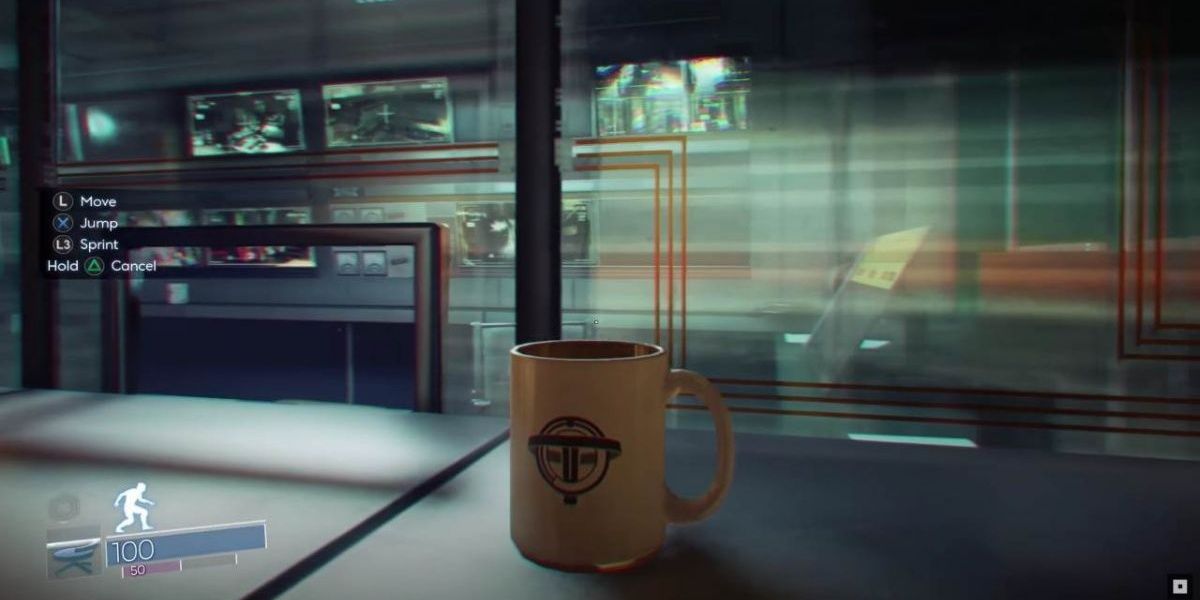 Prey starts off nice and calm. You're just heading off to work, when all of a sudden you wake up in your bed again, and you realize things aren't quite what they seem. Thing is, Prey takes that phrase a little too seriously with the introduction of mimics. You can probably guess what they do.

When literally any object at any time can just spring to life and murder you, perhaps you shouldn't take any chances. Every little mug and roll of toilet paper is an enemy now. There's no fear quite like seeing a mimic scuttle away, and thinking to yourself "were there two crates here before?"

8 Use The Boltcaster For Every Puzzle 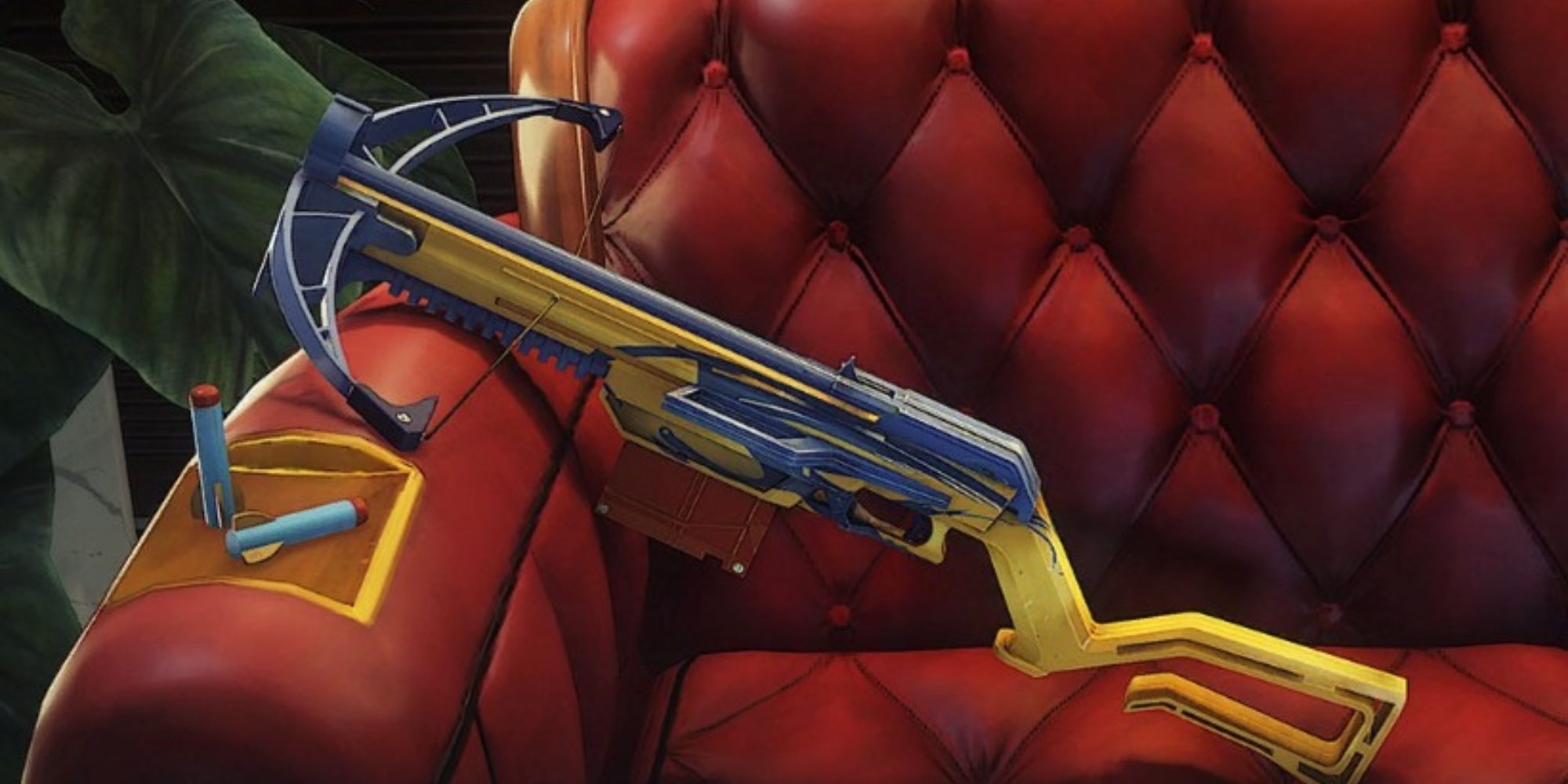 A major aspect of Prey's interactivity is the many computer monitors throughout the station. Everyone on the station is a named person, so every monitor is assigned to someone. This makes them pretty integral to the story between characters, but also to the controls of the station itself — from opening and closing doors to activating other devices.

A fun little tool you get early on is the Boltcaster. It's one those foam crossbows with darts you have to pick back up after firing. However, as those monitors are all touchscreen a little bolt can squeeze through any tight corner, or hit any button. In fact, it's such stupid fun most players just end up using it for everything, because what's the point of hands when you have foam darts? 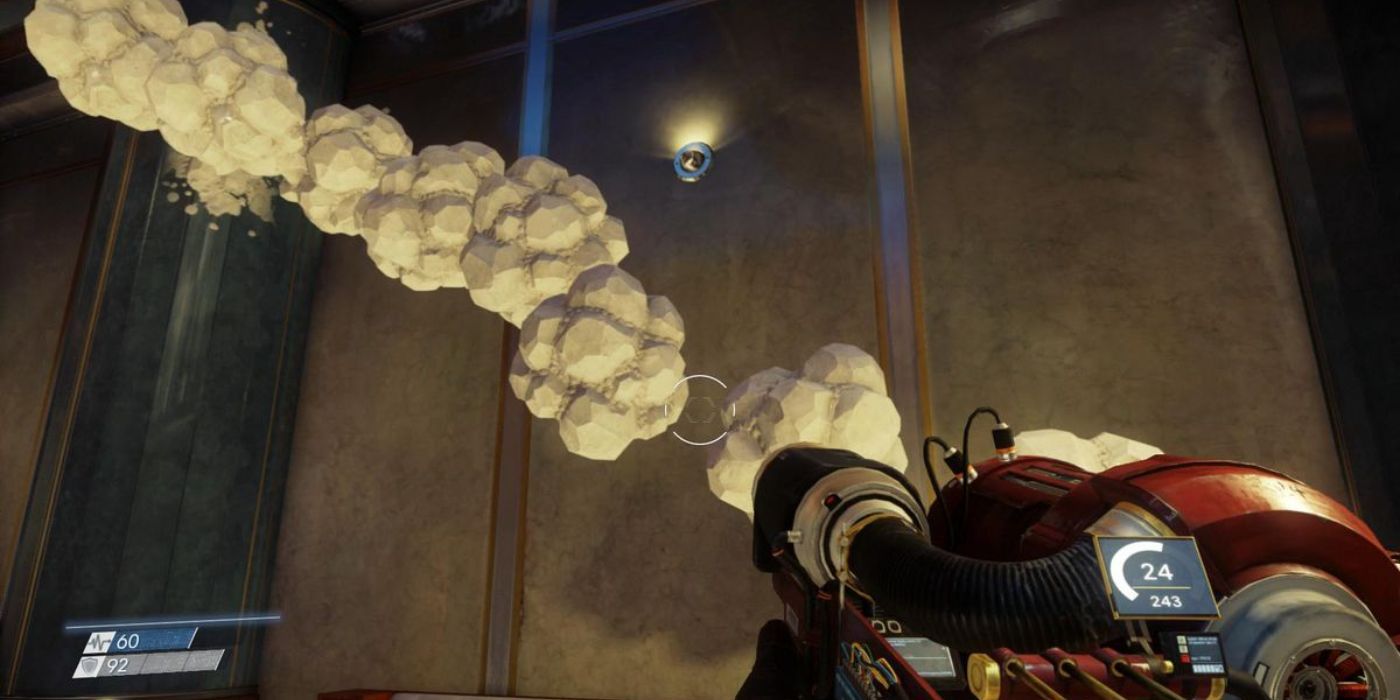 Prey has many, many unique elements to it that make it stand out, both from other horror games and Arkane's own works. Where in other games you can be limited in how you explore until you unlock certain abilities — and Arkane is no exception — the gloo cannon is handed to you almost immediately, along with the figurative keys to the station too.

The gloo cannon can stick to almost anything and create just about anything, from walls to walkways. You don't have to worry about unlocking a door if you can just gloo your way over it. Is there an enemy chasing you? Gloo yourself away. It lets you break the game so easily, and it's all the better for it. 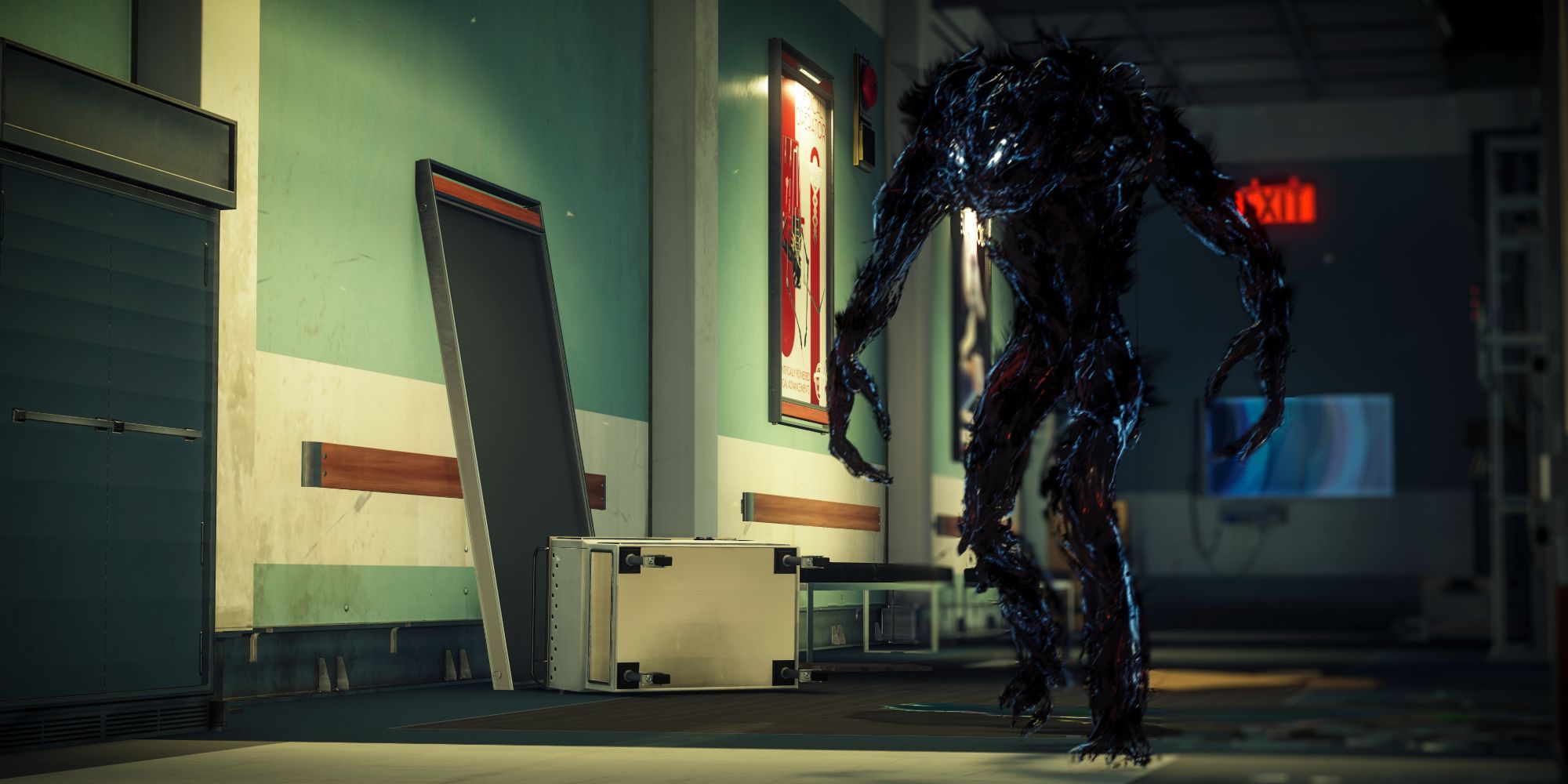 Prey is a horror game, we've covered that. Like anything, that horror can't always sustain itself across the whole game, considering how powerful you can get. However, Prey still has some fun tricks to keep you on your toes. After a while, Phantoms become nothing more than cannon fodder, but you'll still always know they're coming.

The first time you see flickering lights, you might think nothing of it. Then you'll see how others start flickering, seemingly moving. After that, you'll hear the cacophony of voices, and see the lights flickering as Phantom walks past. It's a warning sign that danger is near, and to find the nearest table to cower under. 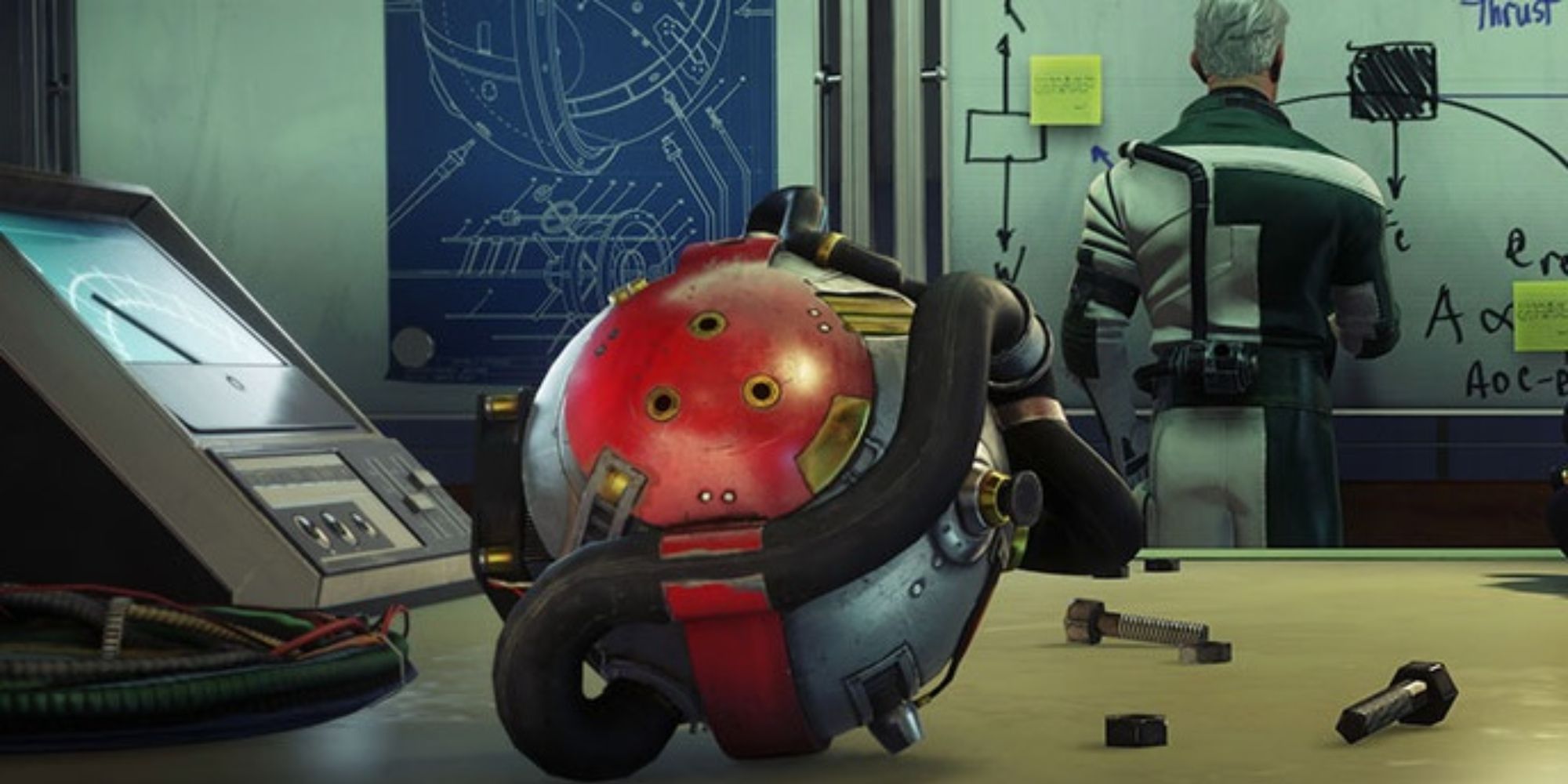 So there's that little issue with mimics, you see one (or if you're unlucky, many) and by time you think you've found them, they've already found their way onto your face. It's the stuff of nightmares. If only there was an easier way to deal with that exact scenario… Oh wait, there is!

Enter, recyclers. You could call them Prey's version of grenades, but massively dialed up. Just about everything in Prey that can be picked up, or stands in your way, can be recycled for materials to craft into other items — including Typhon. Even in destruction, they can be made into wonderful tools. Just be careful… Morgan has plenty of recyclable parts too.

4 Get Too Many Typhon Abilities 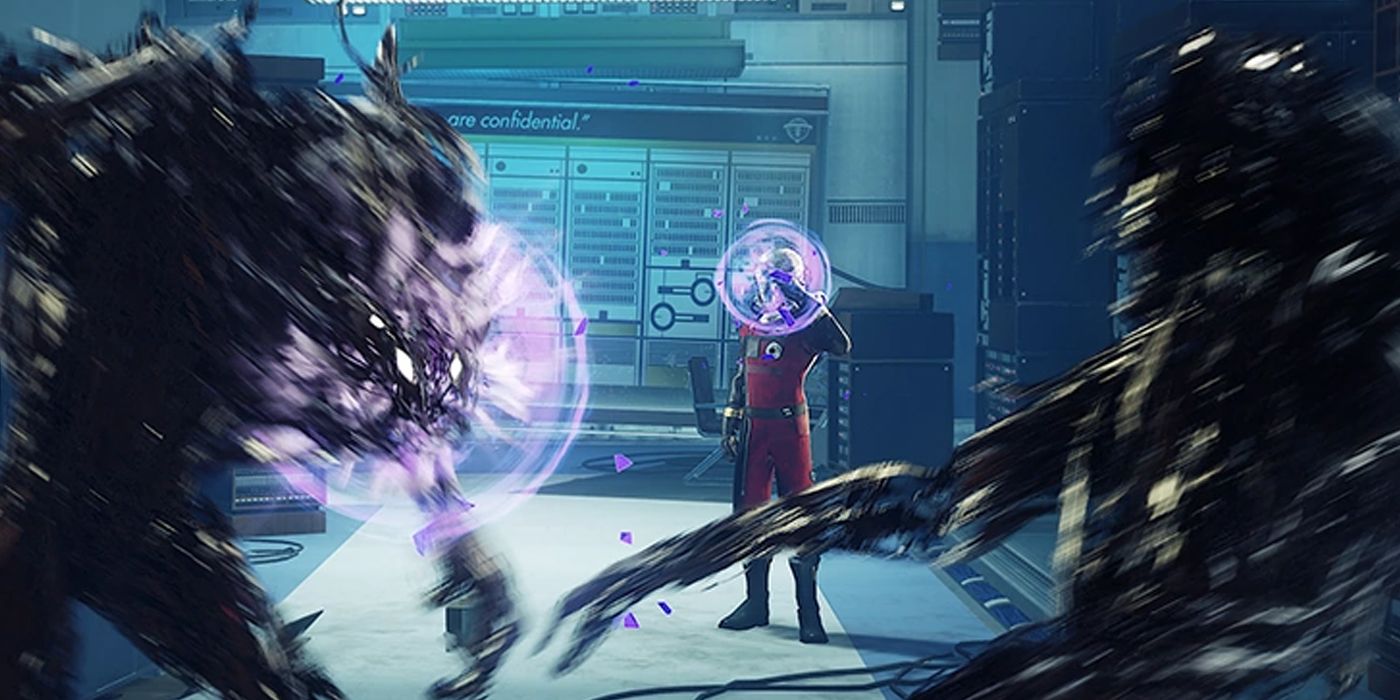 The space station of Talos-1 has plenty of defenses scattered around it, mainly in the form of turrets. The game makes this explicitly clear to you: these defenses will shoot Typhon on sight. If you take too many Typhon abilities, that includes you. However, when your options are to lift heavier objects or turn into those heavier objects, it's not much of a choice.

And would you believe, those turrets start shooting at you! If you're lucky, you'll have disabled or hacked most of them already. If not? Well, then you've got the Typhon on the station and its defenses all trying to murder you. At least you can turn into a mug!

3 Freak Out Every Time Nightmare Appears 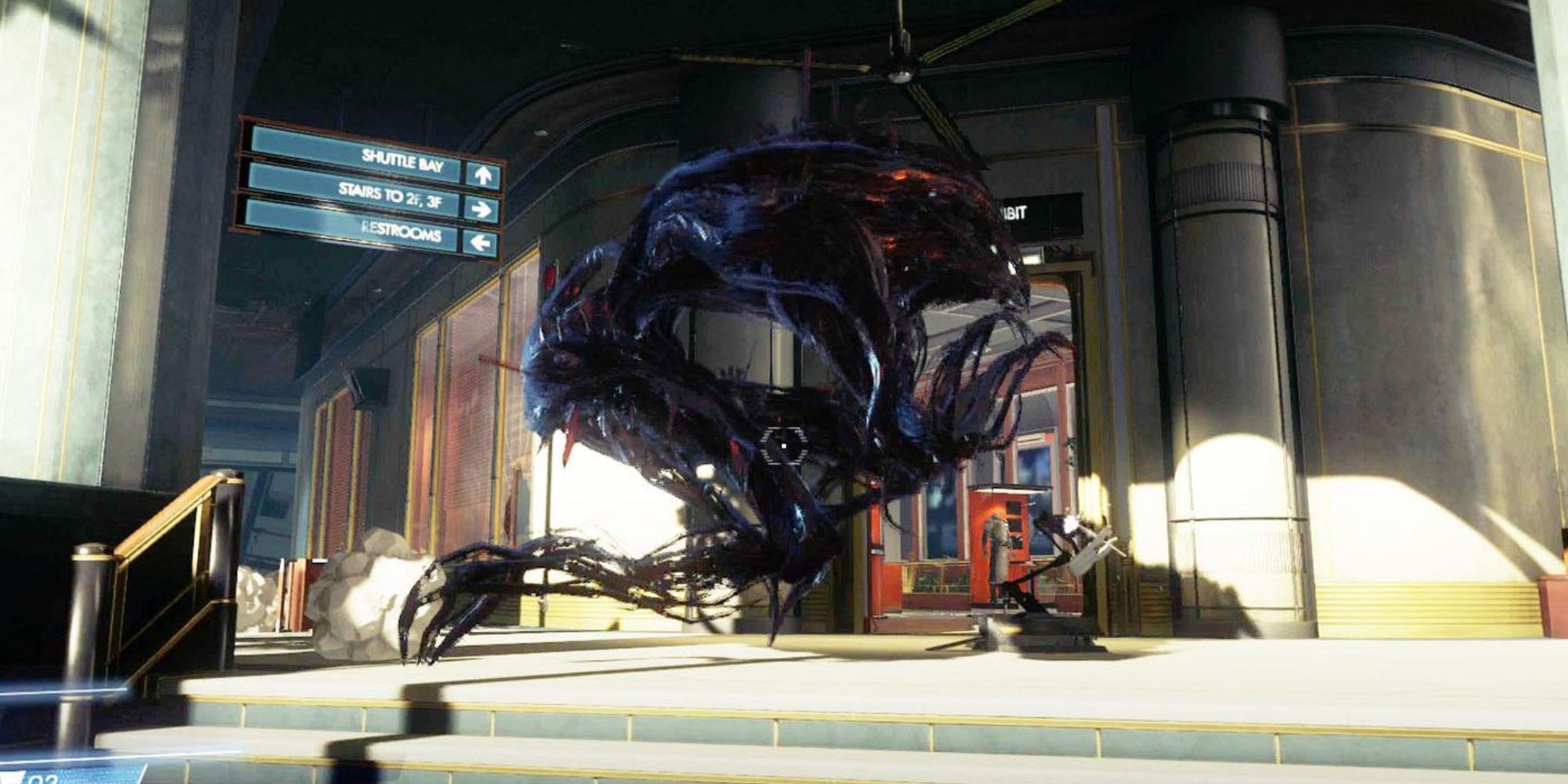 All the Typhon of Talos-1 have their own specific brand of horror. Mimics hide in plain sight, Phantoms disrupt the lights around you, and Technopaths turn the station against you. After a while, you can manage them, but then Nightmare appears.

It could be anytime, anywhere. You are simply told that Nightmare is here, and you need to hide. You can try to fight it, but it doesn't matter — it'll come back. It's massive when it wants to be, but can squeeze into any room it wants. Your best hope is to genuinely hide. Just when you think the game has exhausted its frights, a new one is always waiting around the corner.

2 Never Know Where Poltergeists Are 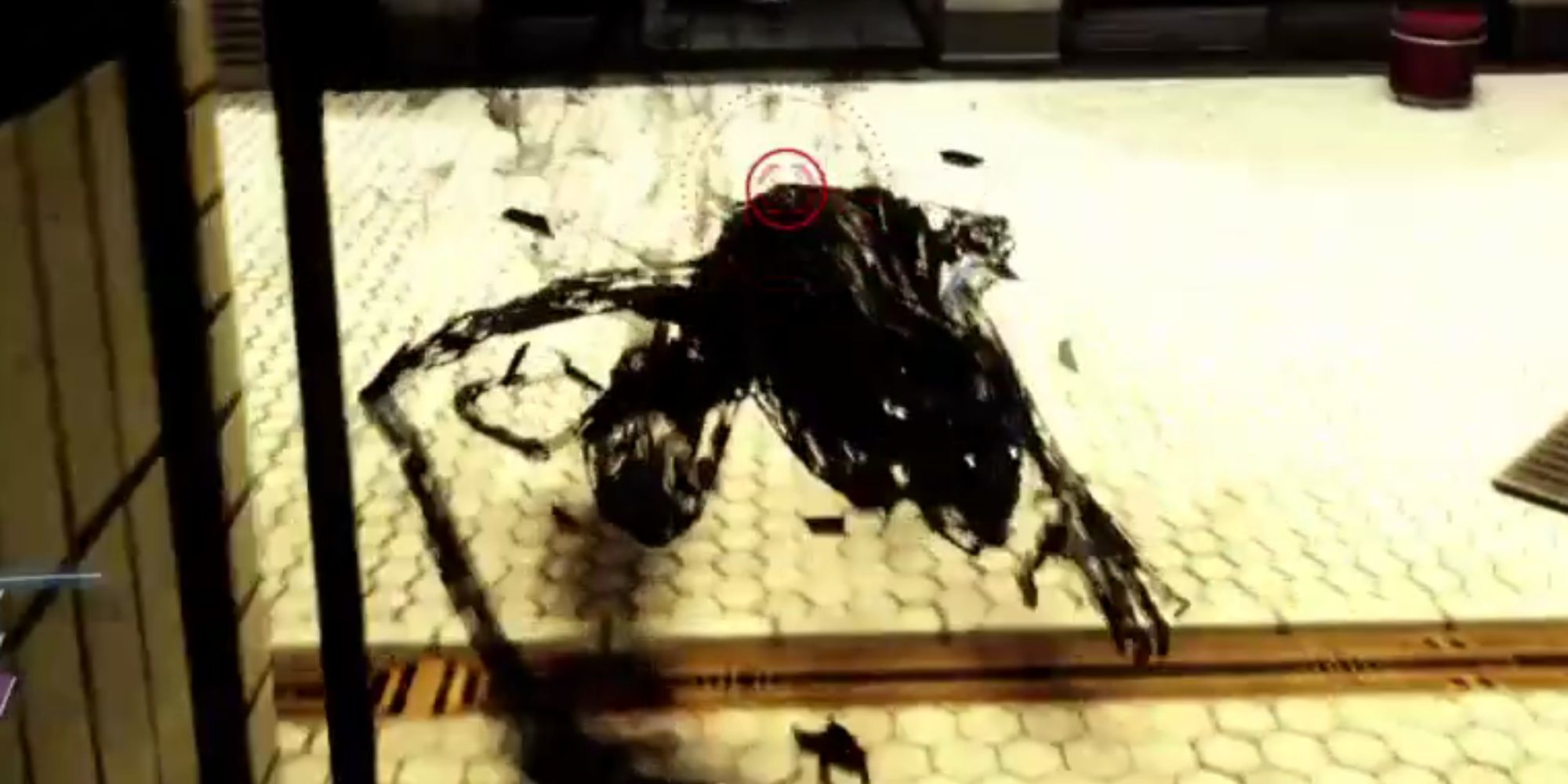 The many Typhon you encounter throughout Prey aren't shy about their insatiable want and need to murder you. Most of them are just wandering around, looking for you. Hell, even the mimics are only hiding so they can take you by surprise. Then there's the poltergeist, the shy Typhon.

Maybe ironically, Poltergeists can be some of the hardest Typhon to fight because they're literally just invisible, and their voices disembodied and spread throughout the whole area. Rather than actually attack you outright, they'll throw things at or push you into the ceiling. It's almost more of an inconvenience, but no matter what, you'll almost never find the little freaks.

1 Frantic Sneak Attacks With A Wrench 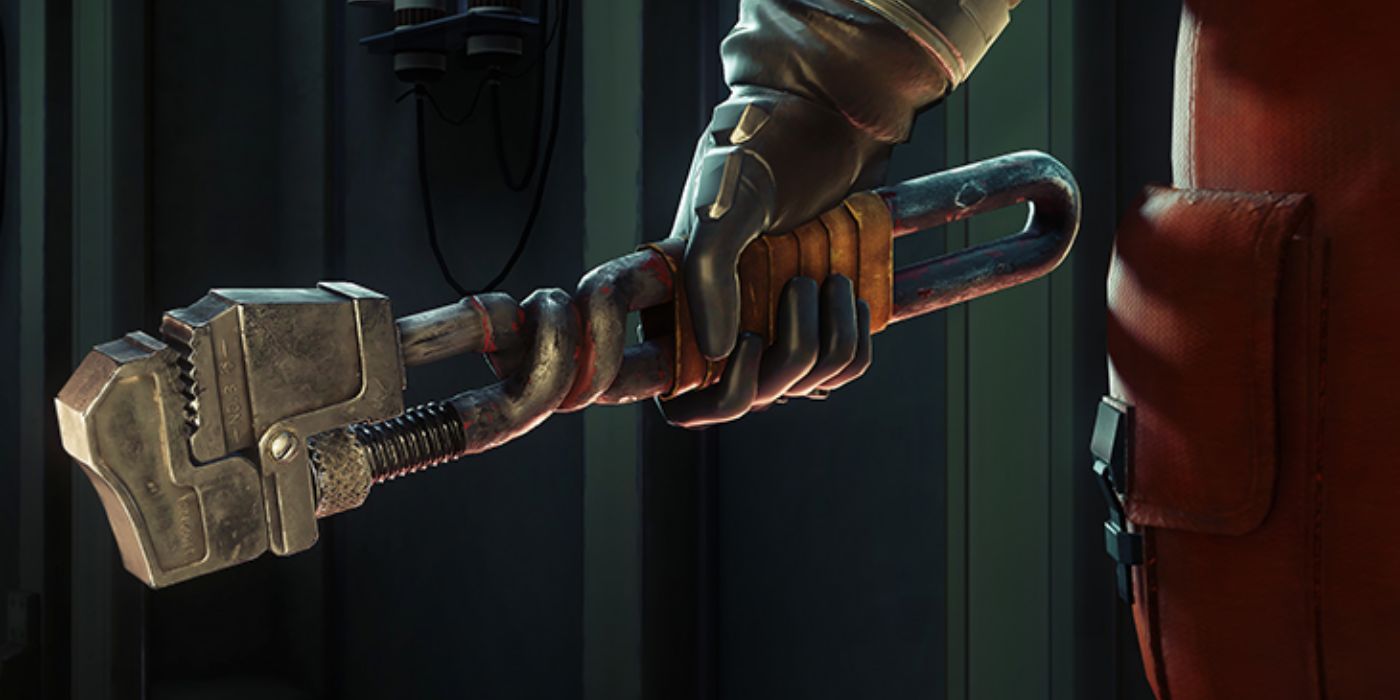 There is perhaps one element of Prey that is absolutely shared by everyone at some point, the one quintessential tool any good alien-fighting protagonist can never miss, and that's your handy-dandy wrench. Gordon Freeman would be so proud of Morgan Yu and their ability to smash an alien to bits.

Swinging your wrench takes up stamina, and it just so happens that it takes almost a full stamina meter to defeat a Phantom. If you're lucky, you'll knock them down. If you don't, you'd better hope your swinging arm is accurate. Even with vastly superior weaponry, there's nothing quite like the frenzied assault of a wrench on a stunned phantom.