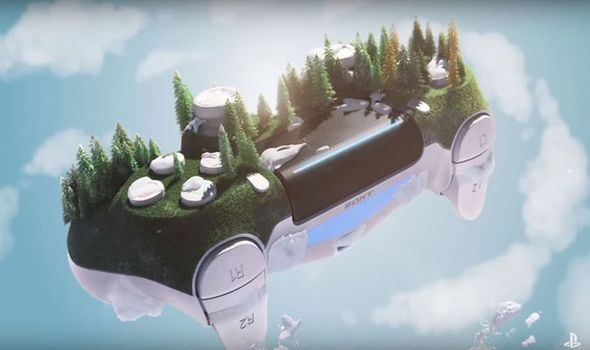 2021 has already seen plenty of exciting video games news shared by Sony and others, and that includes what new titles are coming to its subscription services on PS4 and PS5 consoles.

The big news so far for PS Now subscribers in September is that The Witcher 3: Wild Hunt is leaving the PS Now service.

The popular RPG is being removed this week, with the good news being that it will be making way for new PS4 games.

The Witcher 3 isn’t the only title being dropped this month, but it’s probably one of the biggest currently available.

Others include Red Dead Redemption 2, God of War and Detroit: Become Human, which are guaranteed to remain on PS Now for a few more months.

And so far, we don’t know if Sony has any big games lined up to fill Geralt’s boots. News shared earlier this week confirmed that the original Final Fantasy 7 game from the 90s will be added to PlayStation Now on September 7.

And even though this is seen as one of the best games ever made, it might only appear to retro game fans.

Other Final Fantasy games will follow it, but none of these will be seen as a perfect trade for The Witcher 3.

Another big game set to disappear during September is Borderlands 3; however, this isn’t scheduled to happen until the end of the month.

This means anyone who wants to test out the popular looter shooter has less than a month to do so.

Meanwhile, The Witcher 3 will be disappearing from the PS Now library on September 6, complete with whatever additional content was made available.

Further out, Judgement is set to leave PlayStation Now on October 4, with Streets of Rage 4 and Red Dead Redemption 2 disappearing in November.

For now, we don’t know what new games will be replacing The Witcher 3 this month but we do have a good idea when the news will be shared.

Based on previous announcements, we would expect the PS Now reveal to happen on Monday, September 6, and the new games to go live on September 7.

Full description for the games leaving the PlayStation Now streaming service can be found below:

This story-driven open world role-playing game is set in a visually stunning fantasy universe, full of meaningful choices and impactful consequences. Play as a professional monster hunter tasked with finding a child of prophecy in a vast open world rich with merchant cities, dangerous mountain passes, and forgotten caverns to explore. The Game of the Year Edition includes The Witcher 3: Wild Hunt, all 16 DLCs, and two Expansion Packs: Hearts of Stone & Blood and Wine.

The original shooter-looter returns, packing bazillions of guns and a mayhem-fueled adventure! Blast through new worlds and enemies as one of four new Vault Hunters, each with deep skill trees, abilities, and customization. Play solo or with friends to take on insane enemies, score loads of loot and save your home from the most ruthless cult leaders in the galaxy. Play with anyone at any time online or in split-screen co-op, regardless of your level or mission progress.