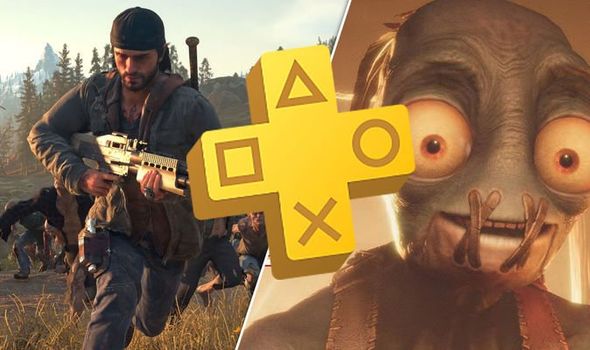 PS Plus April 2021 free games line-up is getting released soon, with PS4 and PS5 gamers that have PlayStation Plus able to get some new games to sink their teeth into without paying a penny. On Tuesday April 6 the next PS Plus line-up will be going live, which features Days Gone and Zombie Army 4 Dead War for PS4 and Oddworld Soulstorm for PS5. Arguably the pick of the bunch is the brand new Oddworld game, with the PS5 version of Abe’s next adventure arriving on PS Plus on its release date.

The PS4 version of Oddworld Soulstorm isn’t included with PS Plus unfortunately.

However, PlayStation 4 gamers still have plenty of great freebies with the April 2021 PS Plus line-up.

While Zombie Army 4 is coming to PS Plus just a year after the shooter from Sniper Elite makers Rebellion first launched.

An exact release time for the PS Plus April 2021 line-up hasn’t been revealed yet, but new PS Plus games typically become available to download on release day before 12pm UK time.

The arrival of a new PS Plus line-up also means time is running out to download the current selection of free games.

The PS Plus March 2021 line-up includes one of the best games of last year – Final Fantasy 7 Remake.

This is the PS4 version of the Square Enix JRPG revival, and was added to PS Plus ahead of the release of Final Fantasy 7 Remake Intergrade later this year.

The PS Plus March 2021 line-up also includes Farpoint and Remnant From The Ashes for PS4 as well as Maquette for PS5.

Besides the deadline for downloading approaching for the PS Plus March 2021 line-up, time is also running out to download Destruction All-Stars. 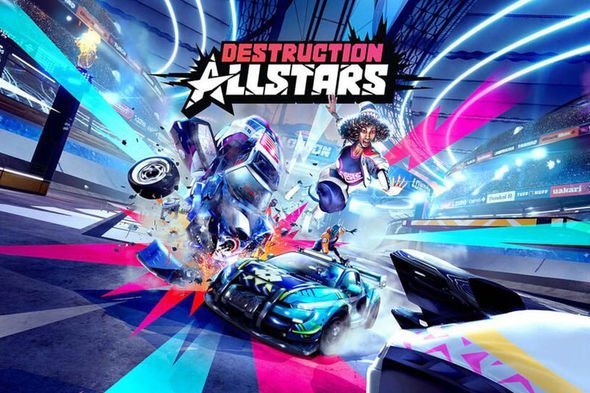 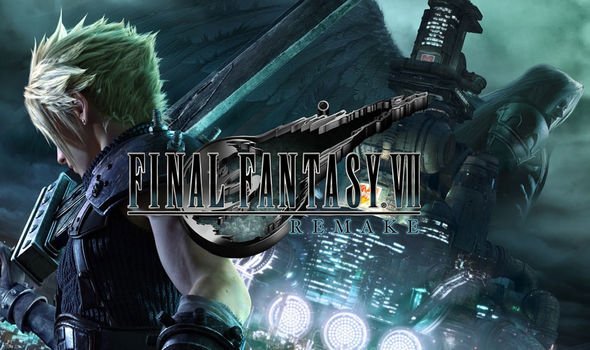 Destruction AllStars was part of the February 2021 PS Plus line-up and after April 5 will no longer be a free download.

“The Destruction AllStars PlayStation Plus promotion will be ending on the 6th of April.

“You can still get Destruction AllStars for free, up until the 5th of April.”

If you want to get Destruction AllStars or any of the games in the March 2021 PS Plus line-up – and have yet to claim these freebies – then it’s best to do so sooner rather than later.