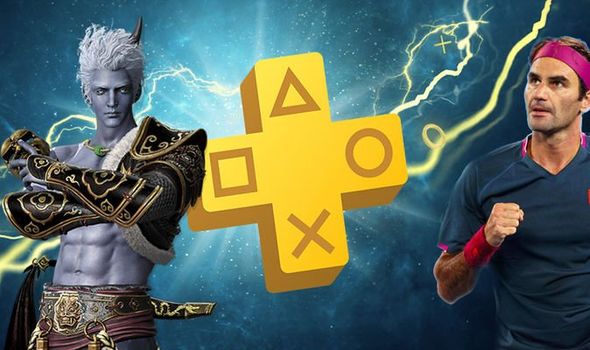 It looks like the August 2021 free PlayStation Plus games have been leaked ahead of schedule.

Sony officially announced the first game in the line-up during a recent State of Play event.

It has since been revealed that PS4 versions of Plants vs. Zombies: Battle for Neighborville and Tennis World Tour 2 will be the free PS4 games for August 2021.

Sony will make the announcement official on July 28 at 4.30pm BST UK time.

The next batch of free PlayStation Plus games will be available to download and play on the morning of August 3.

Of course, there’s always a slim chance things will change ahead of the official reveal, although this seems unlikely.

While the August 2021 free games aren’t terrible, they’re not on the same level as some of the games that have appeared this year.

As a Battle Royale game, Hunter’s Arena Legends is the kind of thing you’d expect to get for free, although it does look decent enough.

The game tasks players with defeating demons and other players in order to become the last person standing.

Featuring melee combat and 17 heroes at launch, the game is set in a beautifully crafted ancient East Asian world.

“During your journey, you must master skills of swordplay and martial arts to defeat everything that tries to claim your life,” Sony explains.

“So, grab your sword and brace yourself as we take a deeper look at the threats lurking in the dangerous and mystical world of Hunter’s Arena.”

Tennis World Tour 2, on the other hand, is a little more straightforward. It contains dozens of official players, as well as a selection of real-life courts and competitions.

Finally, Plants vs. Zombies: Battle for Neighborville is a multiplayer combat game with a unique presentation.

“Welcome to Neighborville, where all is well. Except that a crazy new coniferous conflict between brain-less and botanicals is brewing!”

“Join forces to experience split-screen couch co-op in every mode. Connect with up to three players and battle through free-roam regions or jump into the fray with up to 24 players in online multiplayer.”