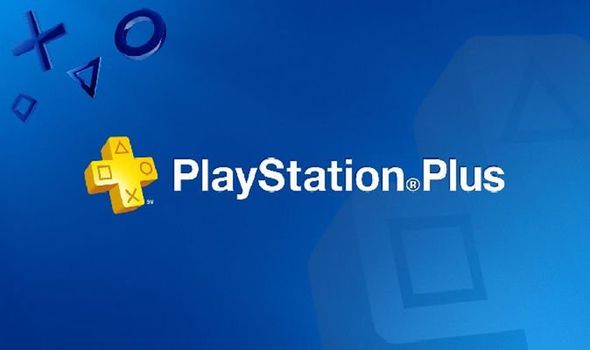 The final PS Plus free games of the year are being released on PS4 in the coming days.

These were announced as Titanfall 2 and Monster Energy Supercross, both of which will be available on December 3.

But they’re not the only bonuses members can enjoy while using their PlayStation Plus subscription.

Between now, December 2019 and beyond, gamers can also grab some exclusive loot for their favourite free games.

And these are available to download now before the final December PS Plus games are launched by Sony.

Top of the list could be World of Warships Legends, a game that doesn’t require a PlayStation Plus membership and is free to download.

The World of Warships: Legends — Naval Legend: Mikasa bundle includes a range of freebies worth checking out, including the famous pre-dreadnought battleship.

“The Mikasa is famous for her role in the Battle of Tsushima. She served with distinction throughout both the Russo-Japanese war and World War I,” a message from Wargaming explains.

“Mikasa is preserved today as the only surviving pre-dreadnought battleship.”

In this free PS Plus bundle, Mikasa also comes with a ton of supplies, including: three days of Premium Account, boosters, Commander XP, Lots of camouflages, and one million credits.

The big bonus with these in-game items is that they will remain part of your account even if you drop your PS Plus membership in the future.

And there’s an added reason why it might be worth checking out this latest deal for PS4 gamers.

World of Warships Legends just saw two very big updates made to the game on PS4 and Xbox One.

This includes bringing Cross-Platform Play, Ranked Battles, and Black Friday Events to both platforms this week.

“In World of Warships: Legends, Cross-Play will reduce matchmaking times on both consoles, while the gameplay experience will remain the same,” a message from Wargaming adds.

“At the moment, the feature only works in the matchmaker—players will not be able to interact between the consoles in regards to voice-chat or playing with friends who are on a different console.

“Cross-Play is a huge step for Wargaming console titles, and the team is hard at work on making it fully functional in the future.

“By adding substantial rewards for participating in the Ranked sprints, every match has an impact.

“These competitive battles will test the skill of players, from preparing their ships and commanders to destroying their enemies.”

For those PS4 owners hoping to get up to date with their free game library, they will need to download November’s titles in the coming days.

Both Nioh and Outlast 2 will be disappearing from the PS Plus page on December 3.

Titanfall 2 and Monster Energy Supercross – The Official Videogame will be available from 3rd December to 6th January.