PS Plus subscribers are counting down to the free PS4 games reveal for December 2019. After back-to-back home runs with the PlayStation Plus games line-up, there’s extra pressure on Sony to deliver the goods with the December reveal. Can Sony top The Last of Us Remastered, MLB The Show ’19, Nioh and Outlast 2? PS4 fans are about to find out.

Sony typically announces the PS Plus games line-up on the last Wednesday of the month, before making the games available to download the following Tuesday.

This means the December 2019 PS Plus free games will be revealed at 4.30pm UK on November 27. The games will go live around midday on December 3.

Sometimes the free PS4 games leak ahead of the official reveal, so keep checking back for updates.

In the run up to the PS Plus free games reveal, subscribers have been having some fun predicting which games will join the December line-up. 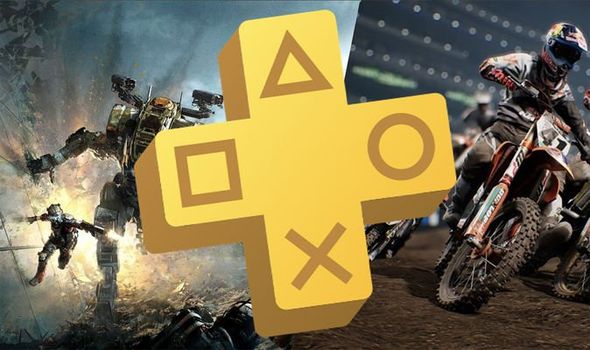 In the traditional prediction thread over on Reddit, quite a few fans think the BioShock Collection will join the service in December.

Containing all three games in the BioShock series, the collection launched to critical acclaim all the way back in 2016. Perhaps tellingly, the BioShock Collection isn’t currently featured in any sale, so there’s a good chance Sony is saving it for PS Plus.

The same is true of Far Cry Primal, which also gets multiple mentions throughout the predictions thread. What’s interesting about this is that Far Cry 5 and New Dawn are both heavily discounted, but not Far Cry 4 or Far Cry Primal. Perhaps one of them will appear on PS Plus.

First-party exclusive games always get a mention, especially following the availability of The Last of Us Remastered and Nioh. 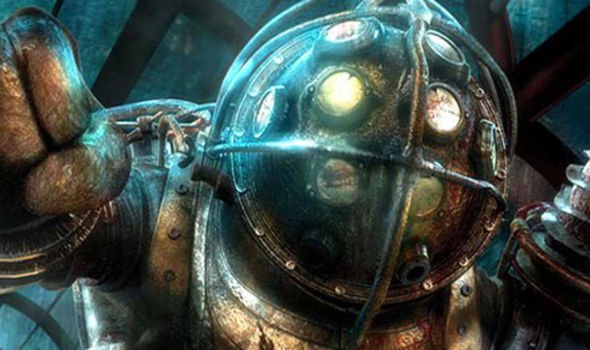 Horizon Zero Dawn is getting a lot of buzz on the predictions thread, especially with a sequel tipped to launch with the PS5.

Other exclusives tipped to appear include The Last Guardian, the Shadow of the Colossus remake, Gravity Rush 2 and The Order 1886.

Uncharted 4 and Uncharted The Nathan Drake Collection also get a mention, alongside standalone spinoff The Lost Legacy.

There are also calls for No Man’s Sky and an Assassin’s Creed game, not to mention Tetris Effect and even Shenmue I and II. 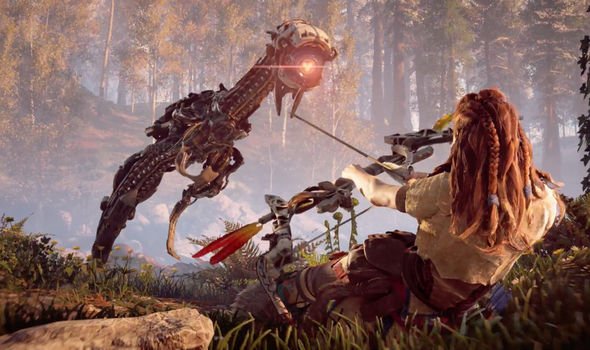 If you’re new to the PS4, or perhaps have let your PS Plus subscription run out, there are lots of great membership deals available in the run up to Black Friday.

This includes an official deal on the PSN website. Representing a sizeable saving of 25%, PlayStation fans can get 12 months of PS Plus for just £37.49.

The offer – which is live right now on the PlayStation Store – runs until December 2 at 10am UK time, so there’s plenty of time to take advantage of the deal.

Perhaps best of all is that unlike recent Sony PlayStation Plus deals, it’s not just accessible to PS4 owners without a subscription.

This means you can take advantage of the deal and stack your membership even if you already subscribe to PS Plus.

The news was announced as part of a Sony post on the PlayStation Blog: “Black Friday discounts arrive on PlayStation Store today, with massive savings of up to 60% on a huge range of PS4 games.

“Make your mark on the pitch in FIFA 20, blast your way across the galaxy in Borderlands 3, perfect your three-point game in NBA 2K20, keep New York safe from crooks in Marvel’s Spider-Man and live your ideal life of crime in GTA V Premium Online Edition.”

According to Sony, more games will be added ahead of Black Friday, while some movies are also available at reduced prices.

“And make sure to keep checking back here, as more games will join the sale from 28 November,” the post continues.

“Black Friday discounts also extend to select movies on PlayStation Store as well! Be sure to check them out.”