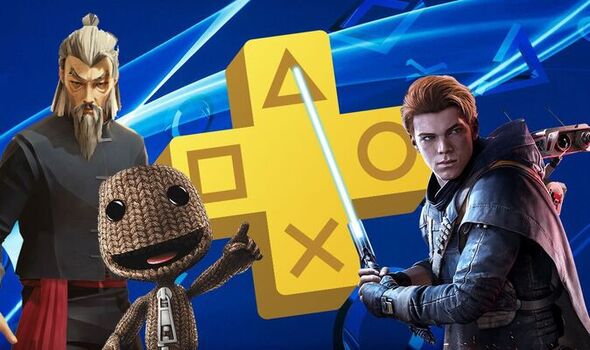 PlayStation Plus subscribers are counting down to the free games reveal for December 2022. The next batch of PS Plus Essential games will be revealed at 4.30pm UK time on November 30. The free PS4 and PS5 games will be available to download less than a week later on December 6. In the run up to the Sony reveal, PlayStation Plus subscribers are having fun predicting the final wave of free games for 2022.

In an entertaining and often accurate thread on Reddit, PS Plus subscribers believe that Star Wars: Jedi Fallen Order will make an appearance on PlayStation Plus.

A game that appears often in the monthly predictions thread, many fans are shocked that Fallen Order hasn’t appeared already.

Another popular game in the predictions thread is Sackboy A Big Adventure. The PS5 launch title feels like the perfect fit for PS Plus. Not only is it a first-party exclusive, but it supports co-op multiplayer for users with an active subscription.

There’s the obligatory shout for The Order 1886, alongside bigger hits like Nier Automata, Back4Blood and Thronebreaker.

Outside of the predictions thread, there’s a possibility Assassin’s Creed Valhalla could be included.

It was recently announced that the most recent Assassin’s Creed game will be leaving PS Plus Extra on December 20.

There’s a chance the game will be removed due to it appearing on PlayStation Plus Essential as a free game.

In the meantime, PS Plus subscribers can download the November free games, such as Nioh 2, LEGO Harry Potter Collection and Heavenly Bodies.