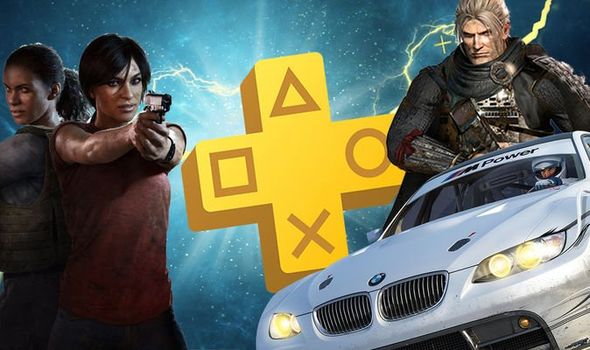 The next wave of PlayStation Plus free games will be revealed on the next couple of weeks.

The January 2022 free PS4 and PS5 games will be unveiled by Sony on December 29.

PS Plus subscribers will be able to download and install the free games less than a week later on December 4.

In the run up to the big reveal, fans have been having fun predicting which games will make the line-up in January 2022.

In a thread discussing upcoming PS Plus games in 2022, Reddit users have picked games they think will join the service throughout the year.

One of the first games in the PS Plus predictions thread is Uncharted Lost Legacy, which is the only game in the series not to appear on the service.

Despite Uncharted Legacy of Thieves Collection launching at the end of January, some fans believe the PS4 version of Lost Legacy will still join PS Plus.

“There is no $10 upgrade for the PS Plus version of Uncharted 4,” one fan writes.

PlayStation Plus members can play games online with friends.