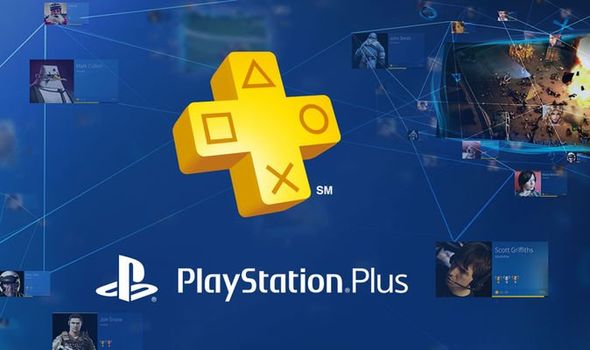 PS Plus subscribers are about to find out the free PS4 games for July 2019.

The next batch of PlayStation Plus games will be revealed by Sony on June 26 at 4.30pm UK time.

The free PS4 games will be available to download less than a week later on July 2.

This means there’s only a few days left to download the June PS Plus games, which include Sonic Mania and Borderlands: The Handsome Collection.

Of course, there’s a good chance the free PS4 games will leak ahead of the official reveal, so check back for updates.

In the meantime, fans have been having fun predicting the PS Plus lineup for July 2019.

Games with the most votes include PS4 hack and slash adventure game Nioh, which often appears in Sony sales.

Releasing the game for free would also be a good way of drumming up interest in the sequel. 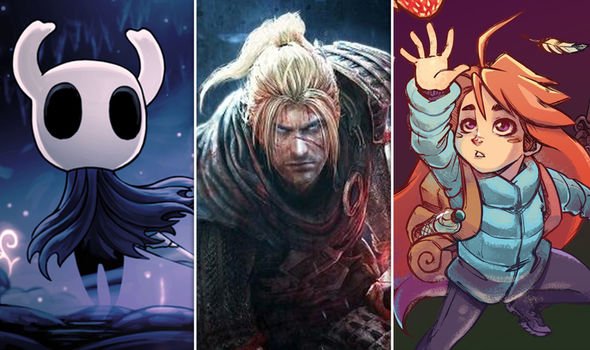 The same could also be said of Watch Dogs and/or Watch Dogs 2, which also appear multiple times in the Reddit prediction thread.

With Watch Dogs Legion appearing at E3 2019, Ubisoft might want to think about making the much improved Watch Dogs 2 free on PS Plus.

Another popular prediction is that Celeste will join the PS Plus lineup. The highly rated indie game has already made an appearance on Xbox Games with Gold, so a PS Plus appearance can’t be too far off.

Other popular choices include BioShock Collection, Metal Gear Survive, Doom, Hollow Knight and The Last of Us.

And maybe it’s wishful thinking more than anything, but the superb Hollow Knight also gets a few mentions.

A monthly PS Plus prediction thread wouldn’t be complete without mentioning The Last of Us Remastered, The Order 1886 and Uncharted Collection.

If you’re not a PS Plus subscriber and don’t want to miss out on the action, then it might be worth paying a visit to CDKeys.

The deals website is currently selling 12 month PS Plus subscriptions at a heavily reduced price.

Representing a saving of 24%, customers can grab an annual PS Plus pass for just £37.99.

Unfortunately, however, the deal is only available in the UK.