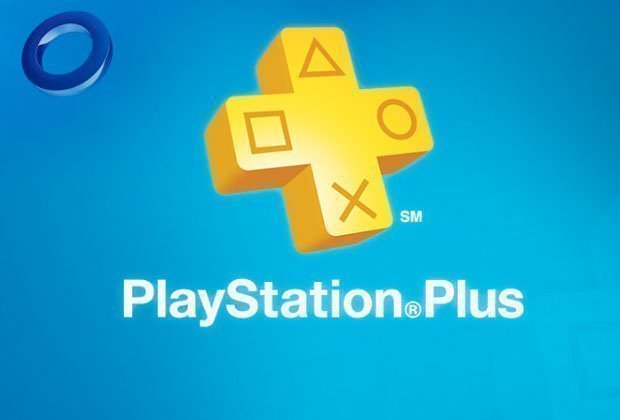 We’re getting close to the time Sony drops the news about next month’s PS Plus games on us.

We’re roughly one week out from the big announcement, and though we usually have some news to give you around this time (thanks, leakers!), this month is actually quite quiet – has Sony finally managed to plug all its leaks?!

Anyway, ahead of the games announcements for PS Plus in May, we’ve got some good news for you: Sony has made a pretty significant sale live over the Easter weekend.

Take note though: the Flash Sale will only be available until 8am PDT on Monday, April 22.

“Spring is in full swing at PlayStation Store with all of the fresh smells of a flash sale – like a field of wildflowers sprinkled with fighter jet fuel from Ace Combat 7, teeming with the enemy factions and hideous beasts of The Division 2 and Metro Exodus,” a message from PlayStation reads over on the US Store.

“Okay, so maybe don’t go into that field. Instead, head over to PS Store this weekend for savings up to 50 percent.”

Earlier in April, we saw Sony put some different titles live – but now the sale is progressing, they’re changing up, so it’s worth looking through them… even if you’ve checked them before!

There are some really good PS exclusives in the list, too: Marvel’s Spider-Man is included in this list of PS Plus discounts, along with the likes of Horizon Zero Dawn: Complete Edition.

What are the FREE PlayStation Plus April games?

In April 2019, players can download Conan Exiles and The Surge. Read on for more info on each of these titles.