PS Plus Premium and Extra: Will Sony reveal more PlayStation Plus games for August 2022? 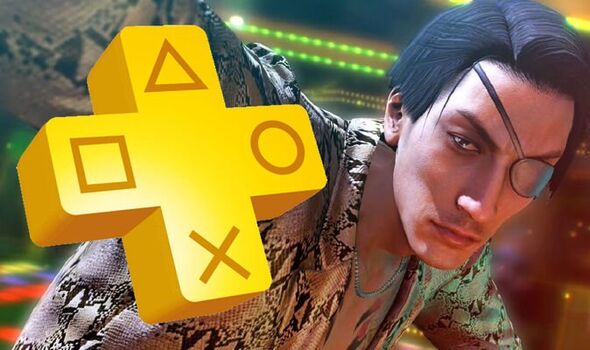 The entire Kazuma Kiryu saga along with Yakuza: Like A Dragon is heading to PS Plus, with four of these games getting added to the PS Plus Premium and Extra libraries in August.

But does Sony have any more games that will be coming to PS Plus Premium and Extra in August? And if that’s the case when will the PS5 and PS4 makers reveal this news?

For years now Sony has stuck to a very specific schedule when announcing and releasing games for what is now known as PS Plus Essential.

The reveal of the new PS Plus line-up of free games is almost always announced on the final Wednesday of each month, with these games becoming available to download the following Tuesday.

July was the first month that Sony had new line-ups for both PS Plus Essential and the new Premium and Extra tiers.

Like clockwork, the final Wednesday of June saw the PS Plus July 2022 line-up with these new free downloadable games – Crash Bandicoot 4: It’s About Time, Man of Medan and Arcadegeddon – available to download the following Tuesday.

Going into July 2022 PS Plus fans already knew that Stray – the futuristic cat indie game which has become an internet sensation overnight – was going to be released on PS Plus day one on July 15. 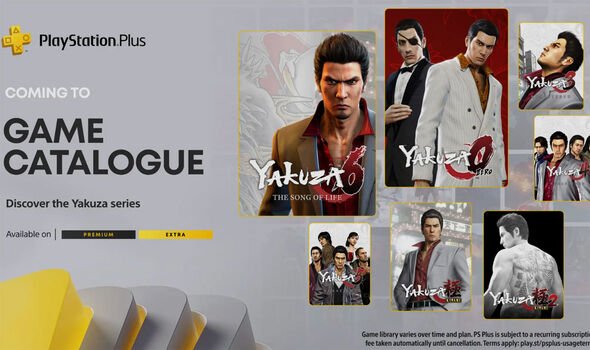 But we didn’t know if any other games were heading to PS Plus Premium and Extra in July.

Sony ended up confirming the full PS Plus July 2022 line-up on Wednesday July 13 before these games were added to the PS Plus Premium and Extra libraries on Friday July 15.

It remains to be seen if Sony follows a similar pattern in July when it comes to revealing the August 2022 PS Plus Premium and Extra games.

But, seeing that the new monthly PS Plus games have been revealed and released according to a strict schedule for years, it wouldn’t be a surprise to see PS Plus Premium and Extra follow in a similar suit.