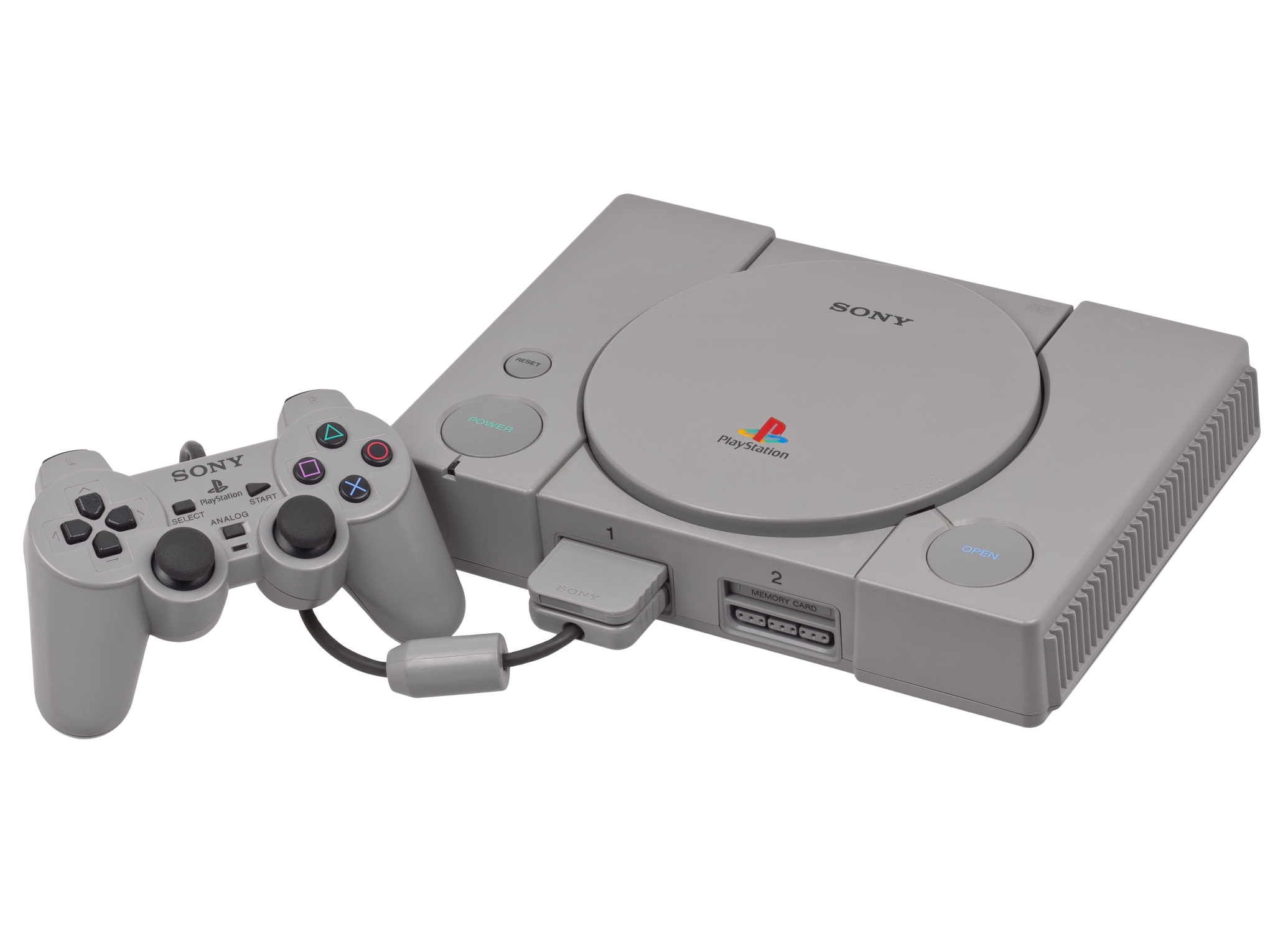 It seems that the PS1 games on PS Plus Premium are the inferior European versions, that look worse and have a slower frame rate.

As more details begin to trickle out about Sony’s PS Plus revamp most of the news still seems to be bad, with far fewer retro titles than originally promised and those that are included suffering some serious issues.

Apart from reports of regular crashes it now transpires that the PlayStation 1 versions being used in Asia are the inferior PAL editions, that run at a slower frame rate and in some cases with vertical black borders.

PAL is a pre-HD television format with a 50Hz refresh rate, that was used predominately in Europe and Australia. Even up to the early 2000s, most publishers made very little effort to properly covert games from the 60Hz NTSC format used in America and Japan.

The PS Plus revamp is currently only available in Asia, not including Japan, where different countries used different standards. Indonesia did used to use PAL, for example, but Taiwan did not – but it’s forced to use them now anyway.

The PAL standard did have some benefits, such as higher resolution, but it’s the lack of care put into the European versions that was the problem, which meant most games ran slower than they were supposed to and often with an ugly, squashed image.

However, it seems that it’s only Sony published games which are using the PAL version and most third party titles, such as Tekken 2 and Oddworld: Abe’s Oddysee, are the NTSC versions.

What will happen by the time the service gets to the West next month remains to be seen, but this is hardly an encouraging start to Sony’s new three-tier system.