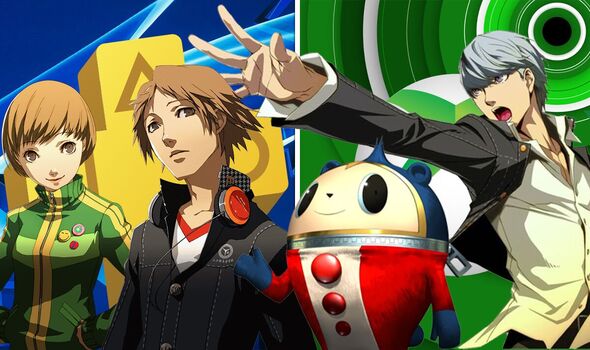 Sony will have a tough time matching Xbox Game Pass this month, especially now that the next wave of games have been announced by Microsoft. Ahead of this week’s PlayStation Plus Extra and Premium reveal, Microsoft has confirmed that Persona 3 Portable, Persona 4 Golden and Monster Hunter Rise are all joining Xbox Game Pass in the month of January. The next wave of PlayStation Plus Extra and Premium games should be announced on January 11, so it will be interesting to see how Sony responds.

As for Game Pass, Persona 3 Portable and Persona 4 Golden will be available to download and play from January 19.

Monster Hunter Rise, on the other hand, will be available just a day later on January 20.

Even better news is that all three games will be playable on consoles, through the cloud and on PC.

Persona 4 Golden is arguably the pick of the bunch, featuring a compelling storyline and memorable cast of characters.

“Experience a coming-of-age story that sets the protagonist and his friends on a journey kickstarted by a chain of serial murders,” reads the official description.

With potentially hundreds of hours of gameplay, all three games provide excellent value for money.

Monster Hunter Rise, for example, has an extensive gameplay loop where players can team up to plan and execute hunts.

“Set in the Japanese folklore inspired land of Kamura, players will team up to battle fearsome monsters, craft a wide variety of gear, and prevent the world from falling into calamity. Rise to the challenge and join the hunt!”

It’s not all good news, however, because games like Danganronpa: Trigger Happy Havoc, Nobody Saves The World and Pupperazzi are all leaving the service on January 15.

That’s on top of The Anacrusis, We Happy Few and excellent arcade title Windjammers 2.

Nobody Saves The World (Cloud, Console, and PC)