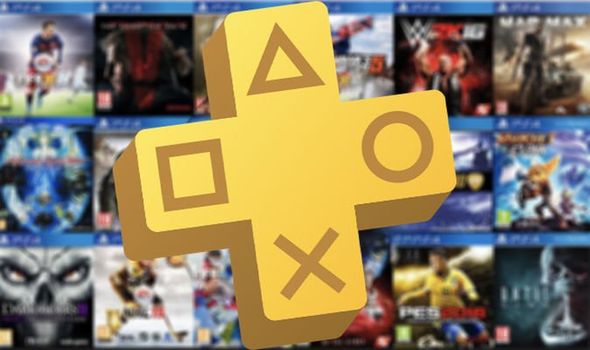 PS Plus subscribers are counting down to the PS4 free games reveal for September 2019.

And the good news is that the countdown is almost over, because the free PS4 games will be revealed this week.

The September 2019 PlayStation Plus free games will be revealed on Wednesday, August 28 at 4.30pm.

The PS4 games lineup will be available to download a week later on September 3, typically around midday.

There’s always a chance the free PS4 games will leak ahead of the reveal, so keep checking back for more information.

The new games will replace the August lineup, which consists of WipEout Omega Collection and Sniper Elite 4.

Subscribers only have a week left to download the free PlayStation 4 games, so don’t delay,

Ahead of the PS Plus games reveal, fans have also been having fun predicting the games lineup over on Reddit.

The usual suspects all make an appearance, including Nioh, The Order 1886, The Last Guardian and Shadow of the Colossus.

Other first-party games also get a mention, such as Uncharted 4, The Nathan Drake Collection and the excellent Horizon Zero Dawn.

Little Nightmares would make the most sense, especially after a sequel was announced at Gamescom last week.

If you don’t want to miss out on the latest PS4 freebies, then UK customers should definitely check out an amazing PS Plus deal over at CD Keys. 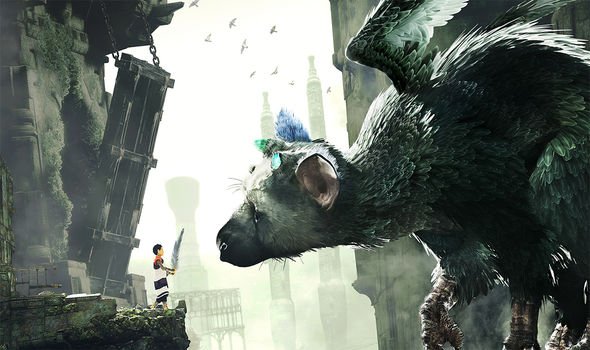 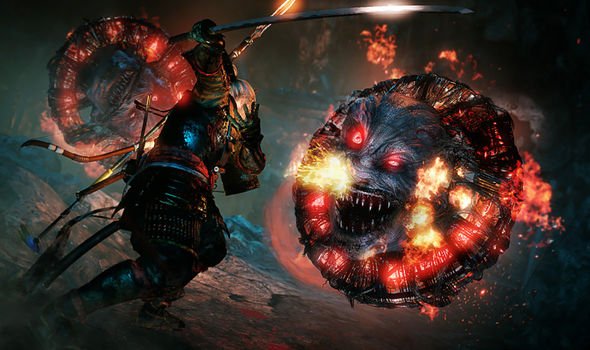 At the time of writing, CD Keys is selling annual PlayStation Plus subscriptions for just £37.99. That’s a saving of 24% on the recommended retail price.

Customers who take advantage of the deal will receive an email from CDKeys with a download link.

After verifying your phone number, you will be sent a pin, which can then be used to access your code.

Once you have the code, just visit the PlayStation Store and select redeem codes.

It’s worth pointing out that this deal is currently only available to fans in the UK, although similar deals are available for customers in other regions.