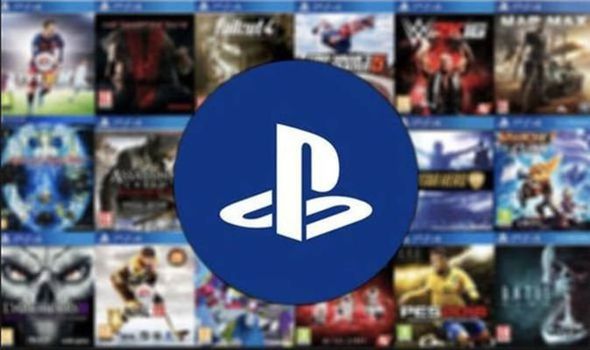 PS4 owners have been given a release date for EA Access on PlayStation.

Sony once ruled out an EA Access release on PS4, arguing that it didn’t provide good value for PlayStation owners.

Fortunately, however, Electronic Arts and Sony have managed to come to an agreement, meaning that a treasure trove of free games are coming to PS4.

After announcing plans to bring EA Access to PS4 back in May, Electronic Arts has since revealed the release date.

The EA Access subscription service has been given a July 24 release date on PS4.

While there are many good reasons to sign up, the best reason is the library of free games you can download and play when you subscribe.

The EA Access Vault on Xbox One, for example, contains a library of more than 60 games.

This includes relatively new releases like NHL 19 and Madden 19, as well as titles like Unravel 2, Fe and Burnout Paradise Remastered.

Classic games like Battlefield Bad Company, Black, Dead Space and Skate 3 are also available on Xbox One thanks to Backwards Compatibility.

It’s possible some of these games will be available to stream on PS4.

Based on EA Access promotional material for PS4, subscribers should be able to download Battlefield 5, FIFA 19, NBA Live 19, A Way Out, The Sims 4, Mass Effect Andromeda and Titanfall 2. 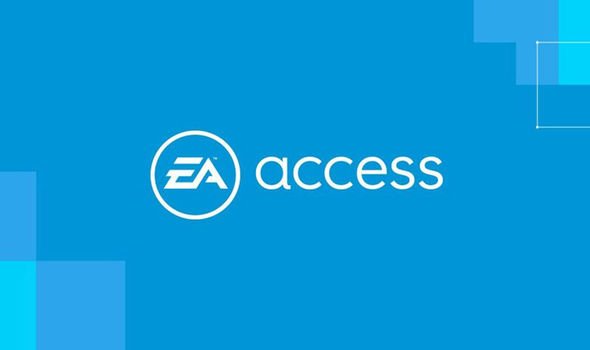 Much like the Xbox One version, subscribers to the PS Plus rival will also receive exclusive discounts and early access game trials.

Subscribers will also be able to play limited versions of new EA games days ahead of release.

Any progress made during the pre-release trials will be carried over should you purchase the games in full.