PS4 FREE GAME: PlayStation Plus required for THIS blockbuster download 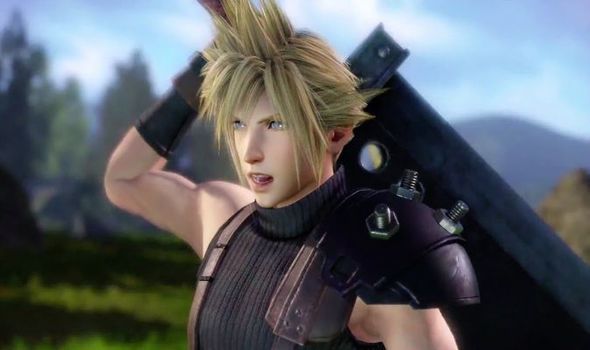 PS4 owners have been treated to another free games bonus this week, as a Final Fantasy game goes free-to-play on PlayStation 4.

In addition to the PS Plus games for March 2019, Sony has teamed up with Square Enix to launch a free Final Fantasy fighting game.

Dissidia Final Fantasy NT Free Edition can be download at no cost over on the PlayStation 4.

Better yet, the four pre-selected characters change on a weekly basis, giving fans a chance to check out the likes of Cloud Strife, Sephiroth, Zidane, Tidus, Yuna, Lightning and more.

The only characters not available in the Free Edition are the post-release DLC fighters like Rinoa and Snow. Story mode is also unavailable in Dissidia Final Fantasy NT Free Edition.

You can even battle against players with the regular edition, although you’ll need a PlayStation Plus subscription to play online. 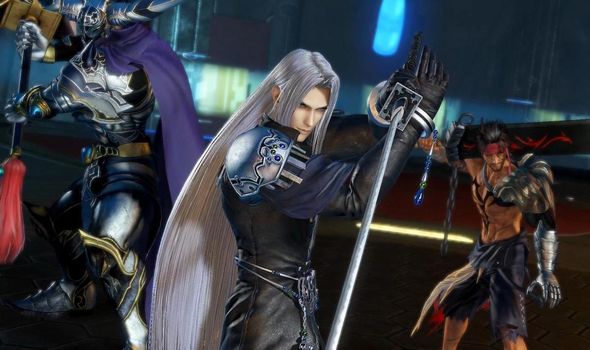 If you do decide to upgrade to the full edition, progress will carry over so you don’t have to start from scratch.

The full game is currently available for £24.99 from the PlayStation Store and – at the time of writing – just £12.74 on Amazon.

That’s on top of multiple stages from Final Fantasy history, not to mention different summons. 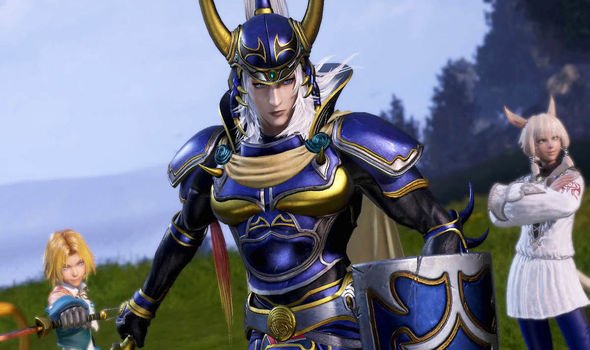 “With the struggle between order and chaos quelled by saviors from beyond, the realm was destined to fade from existence,” reads the official description.

“Instead, an arcane power has breathed new life into it—bestowing these decaying remains with purpose once more. The fight has begun anew, and the world is your arena.

“In addition to standard battles, there will be skirmishes that employ special rulesets, along with cutscenes that tell the story of this reborn world, the gods that rule it, and the warriors who fight for it.”