PS4 gamers have been treated to some truly exceptional video game exclusives over the course of the current console generation. Seemingly everything Sony touches turns to gold, from blockbuster sequels like Uncharted 4, to spiritual reboots like the superb God of War, and even brand new IPs like Horizon Zero Dawn and Death Stranding. But as the console generation comes to an end, it has been revealed that one of the PS4’s biggest exclusives is coming to a new platform in December.

Following PC launches for Heavy Rain and Beyond: Two Souls, Detroit Become Human will be available from the Epic Games Store on December 12.

Fans looking to grab a copy of Detroit Become Human can pre-order the game ahead of its release date. It’s available for £29.99.

The PC specifications for Detroit Become Human are yet to be revealed, although it should be noted that it’s only compatible with Windows devices. 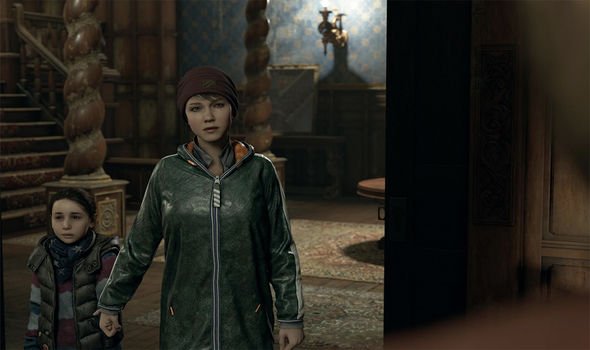 Detroit Become Human is a narrative-driven adventure games where every choice matters. The story revolves around three different androids and their struggles within human society.

“Detroit 2038,” reads the official description. “Technology has evolved to a point where human like androids are everywhere. They speak, move and behave like human beings, but they are only machines serving humans.

“Play three distinct androids and see a world at the brink of chaos – perhaps our future – through their eyes. Your very decisions will dramatically alter how the game’s intense, branching narrative plays out.

“You will face moral dilemmas and decide who lives or dies. With thousands of choices and dozens of possible endings, how will you affect the future of Detroit and humanity’s destiny?”

Express Online awarded Detroit Become Human an impressive 4/5 when reviewing the game back in 2018.

“This isn’t the kind of game where your choices don’t really matter; you make the wrong move and you can end up having one of the main characters missing for the final acts,” the review reads.

“A couple of annoyances with dodgy controls and prompts not lining up with the outcome can’t take away from the gorgeous world, its engaging story and the overall experience. As soon as I finished my first run-through I was ready to experience the world again and I jumped straight back in to see how different choices impacted the outcome.

“Don’t go out and look for any more information, just do yourself a favour and go and experience what Detroit: Become Human has to offer.” 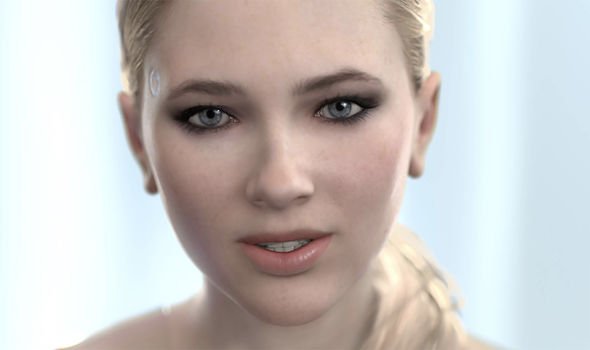 While that’s good news for PC owners in general, it’s bad news if you’re loyal to Steam and would rather keep your library exclusive to Valve’s platform.

Indeed, there’s no sign of any Steam ports for Quantic’s games, so you’ll either have to sign up for an Epic account or miss out on the action.

One of the benefits of signing up to an Epic Store account is that you can take advantage of regular free game giveaways.

At the time of writing, Epic is giving away excellent 2D platformer The Messenger away for free. This will be followed by Bad North Jotunn Edition next week.

The Messenger is a fantastic action-platformer reminiscent of classics like Ninja Gaiden. It’s even got a novel 8-bit to 16-bit switching mechanic for added nostalgia.

“As a demon army besieges his village, a young ninja ventures through a cursed world, to deliver a scroll paramount to his clan’s survival,” reads the official description.

“What begins as a classic action platformer soon unravels into an expansive time-traveling adventure full of thrills, surprises, and humour.”

To download the game for free, just create an Epic Store account, visit The Messenger game page and hit the purchase button.