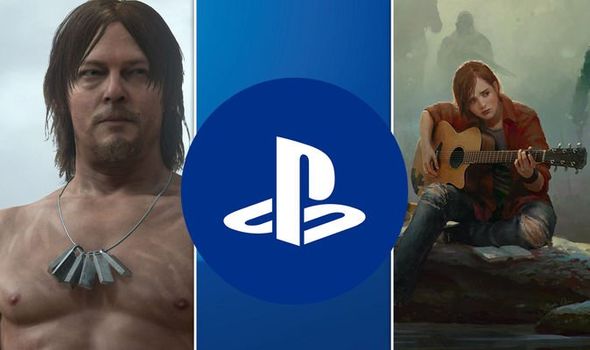 PS4 owners are counting down to Sony’s first State of Play livestream.

“Glad to finally be able to talk about this!” reads a Sony blog post. “Today, we’re introducing a new video programme called State of Play, and the first episode kicks off Monday, 25th March at 9pm GMT / 10pm CET.

“State of Play will give you updates and announcements from the world of PlayStation.

Needless to say, the rumours have already started to circulate about what exactly Sony will reveal.

You can expect gameplay footage and possible release date news for The Last of Us 2, Ghosts of Tsushima and Dreams.

And with Hideo Kojima recently confirming that Death Stranding was in a “critical phase” of development, it’s highly likely we’ll be treated to some new gameplay.

Sony could also use this time to promote Days Gone, which has an April 26 release date.

I would be very surprised if Sony didn’t also announce a release date for upcoming virtual reality game Blood and Truth, which is the spiritual sequel to London Heist. 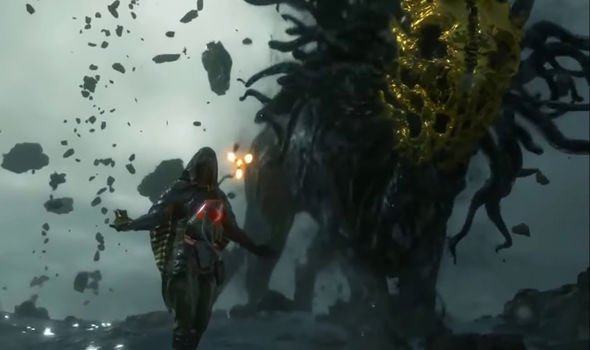 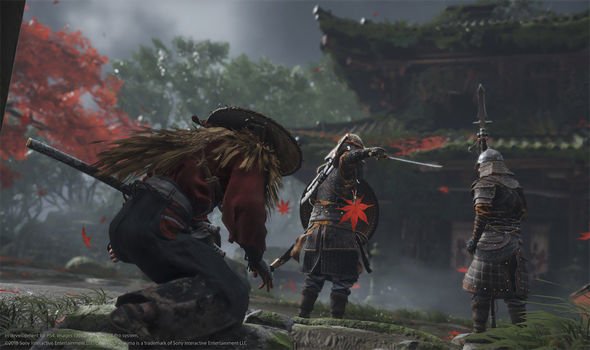 Perhaps Sony will even reveal this mystery new exclusive rumoured to be in development.

That’s according to industry insider Colin Moriarty (via Gamingbolt), who said that a “substantial PS4 exclusive” is yet to be announced by Sony.

“They’ve done such a nice job cultivating second party relationships (there’s a fairly substantial PS4 exclusive yet to be announced from second party) that it’s unclear if they feel they need to,” Moriarty told one Twitter follower.

“All we know is expansion hasn’t been part of their strategy. Maybe that’ll change.”

The identity of the game remains unknown, although the fact that the mystery game is in development at a second studio narrows certainly things down.

The most obvious candidate would be Supermassive Games, which is responsible for titles like The Inpatient and Until Dawn.

Check back later for any potential leaks ahead of the State of Play livestream.