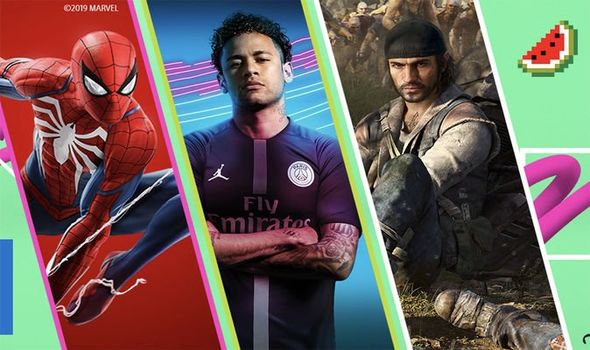 The PS4 Summer Game Sale runs from July 24 until August 21. Even more titles will be added on August 7, although some titles will leave early.

“The Summer Sale returns to PlayStation Store today,” reads a Sony post. “Save up to 60% on the likes of Marvel’s Spider-Man, FIFA 19, Days Gone, Far Cry 5, God of War, Red Dead Redemption 2 and more until 21st August.

“A few of the titles will leave the sale early, so don’t wait too long to pick up your favourite!

“Make sure to check back with us later as we’ll be introducing new titles to the promotion on 7th August.”

It’s even better news for PS Plus subscribers, because additional discounts are available on a selection of games. 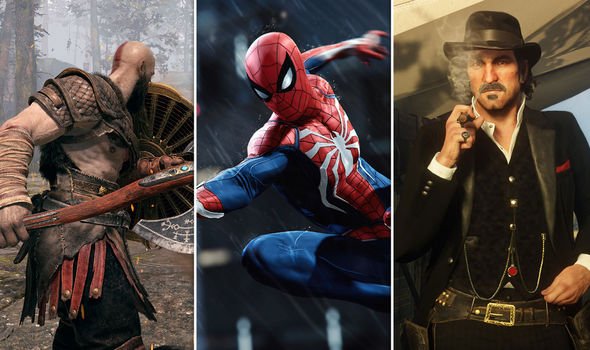 But even if you don’t subscribe to PS Plus there are some decent discounts to be had.

The sale even extends to add-on packs and DLC, including the Hitman 2 Expansion Pass, which now costs £19.99.

It’s a good time to pick up the Hitman 2 DLC, because IO Interactive recently released the first new sandbox location.

The Bank includes a campaign mission called Golden Handshake, which sees Agent 47 infiltrate an investment bank in the US.

Elsewhere, discounts can be had on Street Fighter 5 content, Spider-Man DLC and The Division 2’s Year 1 Pass.