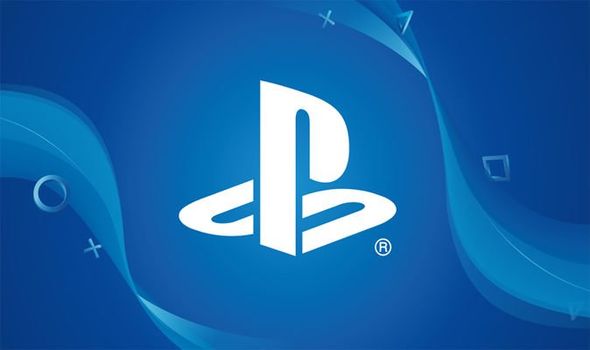 PS4 fans have been treated to new PlayStation free games and experiences this week.

Ahead of the May 2019 PlayStation Plus reveal, PS4 owners can download a selection of free games to try.

This includes cult survival adventure Zanki Zero Last Beginning, which has been updated with a new demo.

The free Zanki Zero Last Beginning demo gives fans a taste of the post-apocalyptic adventure, which sees eight protagonists explore ruins, dungeons and islands in a bid to survive.

“8 Clones, 7 Deadly Sins, Infinite Lives – Play from the POV of one of eight protagonists in each chapter and explore the dungeons, towers, and islands to uncover the deadly sins of the protagonists’ past,” reads the official description.

“Hunt for materials and food while fending off monsters in real-time battle environments, but don’t forget to sleep, eat, and go to the bathroom (seriously, it’s bad for your health and fatal for your party).

Live, Die, Repeat – With only 13 days in one life cycle, each clone’s stats, abilities, and capabilities differ from youth to old age.”

As previously reported, PS4 owners also have a few days left to download and play Street Fighter 5 for free.

Running until May 5, the Street Fighter 5 free trial includes all of the modes included in the original version, as well as content from the updated Arcade Edition.

Ryu, Ken, Chun-Li and M. Bison all feature as standard in the free version, which also includes DLC fighters like Akuma, Blanka, Juri and Menat.

As an added bonus, anybody who already owns Street Fighter 5 will be able to try these characters during the trial.

“If you decide to purchase any of these characters during the trial, you keep any progress made with each character,” Capcom confirms.

Another new free game released this month on PS4 includes World of Warships: Legends, which can be downloaded today.

The game includes warships from the WWI and WWII eras, and even features a selection of historical admirals.

“From swift destroyers, threatening the peace with their deadly torpedoes and performing stealthy attacks from smoke screens, to noble cruisers which offer a well-rounded experience, and all the way to floating fortresses that are battleships,” developer Wargaming explains.

“Armed with the most powerful guns naval history has seen, players can choose their playstyle and rhythm, as each class takes a different approach.

“Battles themselves can also fall into 1 of 2 categories – Domination or Capture the base, but no matter what the objective is, you will always win by destroying all of your opponents’ warships.”

While the core game is free, players can purchase various content packs, which contain various warships, in-game currency and more.

More free-to-play games are expected to be released over the coming months for PS4, alongside new PS Plus titles for May and beyond.