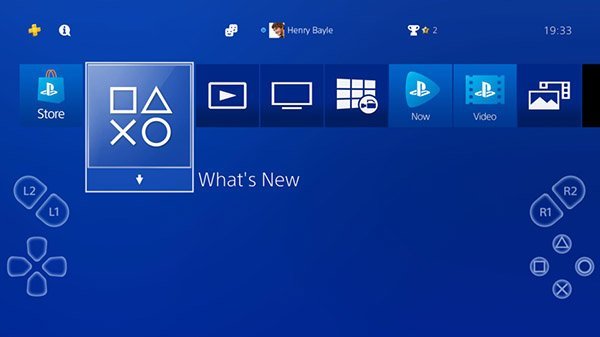 If there are any additional secret changes to the Sony console following the release of 6.51 update, we imagine we’ll learn soon enough as players download the update and start rooting around to see what’s changed.

As always, PlayStation advises players to “always update your PS4 system to the latest version of the system software,” which they explain will allow you to “enjoy additional features, improved usability and enhanced security.”

For those who don’t recall, the last big update to the console was the 6.0 update and whilst it uncharacteristically didn’t contain any sweeping changes or new features, we suspect it might have been laying a lot of the groundwork for the consoles PSN Name Change feature.

And if you want some more info on how that will work, keep reading. Otherwise, stay tuned for updates as players take a look under the hood to see if there are any new features in this 6.51 firmware update.

HOW WILL PSN NAME CHANGES WORK?

Sony will be operating a similar setup to Microsoft, where you can change your name once for free and anything after that will incur a charge. The changes will cost $9.99 USD/CAD for non-PS+ members.

For PlayStation Plus members, it will cost $4.99 USD/CAD per change – or your regional equivalent.

WHAT HAS SONY SAID?

“This feature is compatible with PS4 games originally published after April 1, 2018, and a large majority of the most-played PS4 games that were released before this date,” writes Sony in the PSBlog.

“However, please note not all games and applications for PS4, PS3 and PS Vita systems are guaranteed to support the online ID change, and users may occasionally encounter issues or errors in certain games.

“If for any reason you experience issues after changing your ID, you can revert back to your original ID for free at any time (you will only be able to revert once during the preview program). Reverting back to an old ID will resolve most issues caused by the ID change.”

The preview program for this feature concluded at the end of November 2018.

The full rollout of the feature to all PS4 owners is planned for early 2019.