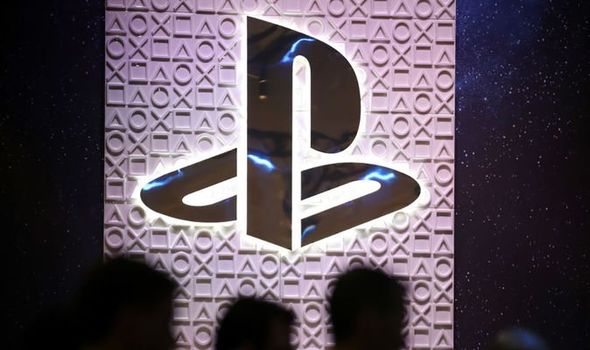 PS4 fans have been treated to some good news courtesy of a big new leak.

According to a Twitter user (Tidux) with a good track record of accurate PlayStation leaks, fans will soon gain the ability to gift games from the PS Store.

Trophy progression is also rumoured to be coming to the PS4, as well as the ability to pin games on the dashboard.

The latter is useful if you don’t use folders, but want your games in a particular order.

One thing we have mixed feelings about is the rumour that Sony will introduce a timelog and stats for all games.

While it’s an interesting feature, we’re not sure we want to be reminded how many days have been lost to the PS4.

With Sony yet to make an official announcement, it’s worth taking with a pinch of salt, although these all look like solid features that would benefit the PS4.

Of course, it’s also possible that the new features will be available with the PS5 when the console finally launches.

PS5 system architect Mark Cerny recently lifted the lid on Sony’s next console, describing it as a revolutionary piece of kit.

And while Cerny wouldn’t announce a release date for the PS5, he did rule out a 2019 launch.

Based on Cerny’s comments and industry trends, Ace Research Institute analyst Hideki Yasuda believes that we could be waiting longer than expected for the new device.

Yasuda believes that the PS5 won’t end up launching until November 2020 (via Twinfinite).

And the bad news doesn’t end there, because Yasuda predicts a $499 (£383) price point for the new PlayStation.

With the PS5 release date roughly 18 months away, at least we’ll have plenty of time to save for it.

According to Cerny, the PS5 is more of a revolution than an evolution, although it will share some internal similarities with the PS4.

This means that despite being much faster and more powerful, the next-gen PlayStation will also be backwards compatible with the PS4.

It will also support 8K visuals and will feature must faster loading times.