PS4 Warning: Why was Sony PlayStation taken to court in Australia over PS Store Policy? 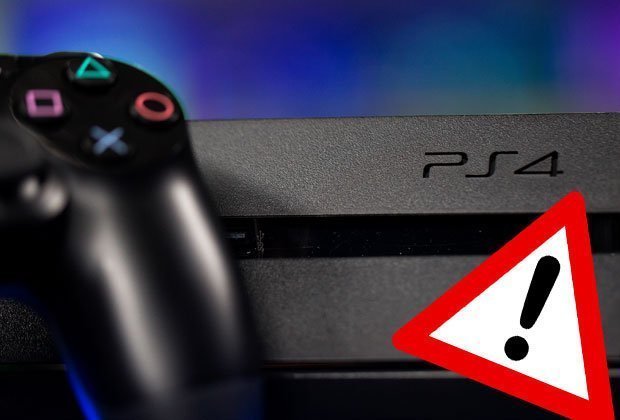 PlayStation players take note: there’s a legal case happening on the other side of the world that could directly impact your rights in the coming months and years.

The Australian Competition and Consumer Commission (ACCC) stated earlier this week that it believes Sony’s refund policy for digital games breaches consumer rights laws and is investigating the company over allegations it refused to refund players that had a rightful claim to getting their money back.

According to the ACCC, since late 2017, Sony has been telling users of the PlayStation Store that the company has no obligation to provide refunds for faulty digital games unless the game’s developer directly “told the consumer the game was irreparably faulty or otherwise authorised a refund”.

Though this is happening over in Australia, it’s Sony Europe that’s responsible for the PlayStation Network Terms of Service that customers in the AU region must agree to when creating and using a PlayStation account.

Sony Europe also operates the PlayStation Support Centre where anyone with issues in Australia is directed to if there’s a problem (thanks for the heads-up on that, VGC.)

“We allege that Sony Europe gave false and misleading information to their customers about their rights in relation to games sold via its PlayStation Store,” ACCC chair Rod Sims has stated.

“Consumer guarantees do not expire after a digital product has been downloaded as we allege Sony Europe told consumers, and refunds must be given in the form of original payment unless a consumer chooses to receive it in store credit.

“Consumers who buy digital products online have exactly the same rights as they would at a physical store,” Sims concluded.

So what’s going to happen next? Well, the results could be pretty significant: the ACCC is seeking pecuniary penalties, injunctions, declarations, correctives and costs from Sony due to its refund policies.

It’s not good news for Sony – only recently we saw the UK competition market launch an investigation into customer-hostile practices in place in Sony, Microsoft and Nintendo online stores.

Could we expect to see reform in these matters soon? Smart money suggests it’s likely.

Back in April, Sony did announce some changes to the way it’s handling its refund policy.

You can now request refunds from Sony within 14 days if a game you’ve purchased doesn’t work as it should.

This is pretty good for consumers: Sony had to backtrack and offer refunds to players a few weeks back when it was proved that Anthem was crashing some consoles and causing them to shut down, so now players have a 14 day window to activate a refund (with good reason), the company is more in line with platforms like Steam or Epic Games Store.

You can read all about refunds here, and you can read the full explanation of the Cancellation Policy when it comes to preorders at the link.

So, in the future, if you’re playing a game it crashes frequently, make sure you send crash reports to Sony: it’ll make the process of refunding much easier for yourself and other players in the future.