PS4, Xbox One and Nintendo Switch getting two new games from Pokemon devs?

Game Freak has been linked to a new video games project, following the news that its latest title is launching on PS4 later this year. It’s been confirmed this week that a new trademark has been filed which includes Game Freak. The new trademark is called ‘World Down’ and is connected to trading card games and video games. And it sounds like something that is worth getting excited about for fans of the Pokemon developer.

There isn’t much else to report on the new information right now, but it does sound promising for those hoping for new content.

But even though PS4 gamers will get the chance to play Little Town Hero, it doesn’t appear that a second title from Game Freak will be quickly following it.

That’s because while World Down could be a new video game project, there’s a good chance it will remain exclusive to Nintendo platforms.

As noted by Siliconera, this new trademark has also been filled with Nintendo and the Pokemon Company.

Nintendo is well-known for creating first-party content, but it rarely makes it onto other platforms.

Other companies famous for similar practices are starting to change their own policies, with Microsoft a prime example with Halo: The Master Chief Collection. 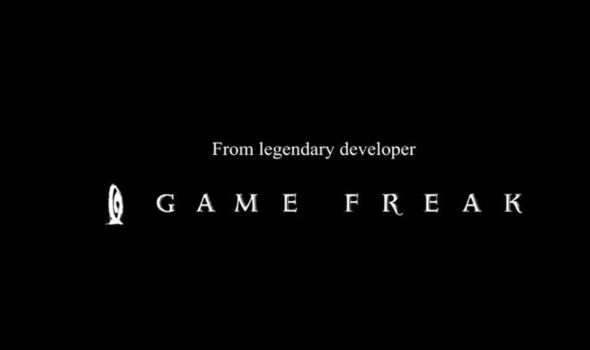 There are even rumours that Sony will launch a first-party game on PC in the coming years.

But Nintendo is in the middle of a big Switch sales push and it seems unlikely that they would want to give up any kind of content advantage at this stage.

And with the involvement of the Pokemon Company also listed, it seems likely that this will be connected to the world of Pocket Monsters.

Fans will need to keep a lookout for further information on this new World Down project and if it is connected with any platforms in the future, such as consoles or Mobile Phones.

While we don’t know if Game Freak will be launching more games on the PS4 and Xbox One in the near future, we do know that Little Town Hero has been locked in for PlayStation.

Little Town Hero has been available to play on Nintendo Switch for almost a year now, but it won’t be long before PS4 fans get to try it out.

Little Town Hero is a new RPG set in an isolated village on the edge of the world. The story sees you battling monsters, but while it’s labelled an RPG, Little Town Hero also shares a lot of DNA with other leading genres.

Instead of grinding your way to better abilities and stronger gear, Little Town Hero focuses on Strategy and using Maths to your advantage. Game Freak have been slowly expanding their catalogue away from just Pokemon games, with 2019 seeing the launch of Giga Wrecker Alt.

Like Little Town Hero, Giga Wrecker is a title that is entirely different from Pokemon, instead offering a 2D action-adventure game where you can manipulate debris and explore a world invaded by an army of evil robots.

But while Giga Wrecker Alt is now available on PS4 and Xbox One, there isn’t a huge list of other Game Freak titles available on those consoles.

However, while this may seem disappointing for gamers in the UK, there’s no reason to believe that we won’t hear more about a localisation project for the game later this year.