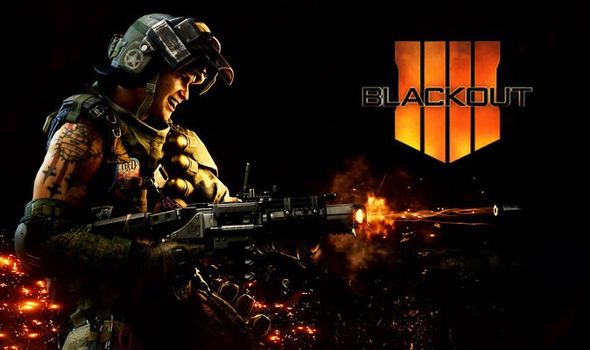 Call of Duty fans have been treated to some good news this month, as Activision makes its Battle Royale game free for the month of April.

Call of Duty Blackout is available as a free download on PS4, Xbox One and PC.

Provided you’ve got a PlayStation Plus or Xbox Live subscription, you can play the popular Black Ops 4 mode for free until the end of April.

The PS4 and Xbox One free games offer is available to celebrate the release of the new Blackout map Alcatraz.

“Getting in is free — breaking out is the hard part,” reads an Activision post. “Tag your squad and drop into Blackout for free through April 30th, live now on all platforms.”

It also features all of the different matchmaking modes, including Solos, Duos and Quads.

But perhaps the best news of all is that the Blackout trial comes with the newly released Alcatraz map.

It’s bad news if you’re an Xbox One or PC gamer, because the Alcatraz map isn’t actually out yet. Fortunately, however, there isn’t long to wait.

“The Black Ops universe comes to life in an intense battle royale experience set on the biggest Call of Duty maps ever made, including the new standalone map ‘Alcatraz’,” reads the official description.

“Team up with friends, deploy from the chopper, scavenge the best gear and battle your way to the top. Leave none standing to win!”

If you end up enjoying Blackout and fancy trying more, your progress will carry over to the full game.

Alcatraz is a standalone map with its own playlist, and a smaller, more compact play area.

The new map is said to require new tactics, as players battle within a fog-filled island.

The map contains a smattering of zombies, as well as one or two undead surprises.

It launched alongside a brand new Barebones playlist for old school Call of Duty fans.

Barebones strips things back for a more traditional Call of Duty experience. Gone are specialists in favour of classic Call of Duty rules.