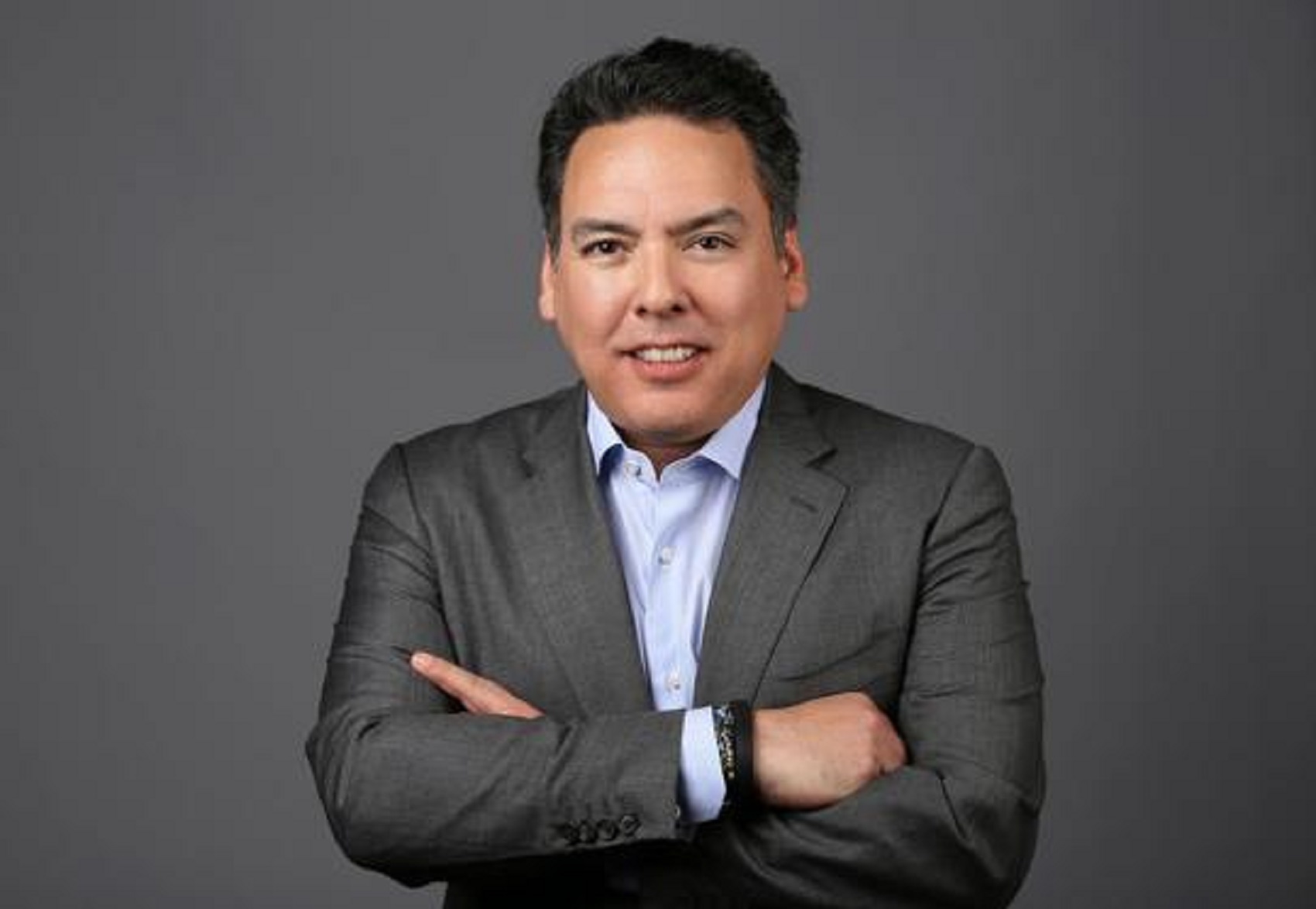 The former head of PlayStation America has predicted that the cost of making next generation games is getting dangerously out of control.

Games like The Last Of Us Part 2 and God Of War may look incredible but that standard of presentation comes at a price and while video game companies only rarely reveal their budgets, titles like that are assumed to cost well over $100 million (£72m) to make.

Most Sony first party games do prove to be major hits but if any of them aren’t or if they merely underperform a little – as happened with Days Gone – then Sony, or any publisher in a similar position, stands to a lose a lot of money.

That’s why most big publishers are so conservative about the games they make, sticking only to sequels and already recognised names and gameplay elements because they literally cannot afford for the game to fail.

Shawn Layden was president and CEO of Sony Computer Entertainment America for five years and will be recognisable to fans across the world for fronting Sony’s E3 events during that time.

Speaking with Bloomberg he suggested that budgets for first party PlayStation 5 games would balloon to over $200 million, due simply to the cost of taking full advantage of the console’s extra power and the detail possible in its graphics.

As Layden notes, the cost of making games ‘seems to double in cost every platform [generation]’, something which he considers to be of great concern.

‘If we can’t stop the cost curve from going up, all we can do is try to de-risk it. That puts you in a place where you’re incentivised toward sequels’, he warns.

‘What happens there is you end up with three to four silos of games or game types that continue to exist, and variety is squeezed out,’ he added.

To Sony’s credit, they have invested more in new IP than almost any other major publisher but looking at the schedules of third parties in particular it’s clear that Layden’s concerns are warranted.

The biggest issue is that Layden’s comment about budgets doubling in size each generation are certainly true and that clearly cannot go forever and may already have reached an untenable level with the PlayStation 5.