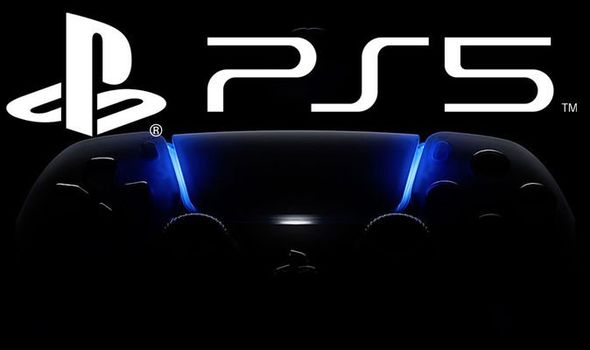 PS5 pre-orders could be coming back in stock at retailers around the world soon as the rumoured wave 3 stock drop reportedly draws near. We’re just weeks away from the release date of the PS5, and those looking to pre-order the next-generation console from Sony have had a hard time of late. In the UK there have been two main waves of PS5 pre-orders – which both took place in September.

While John Lewis, according to Stock Informer, did have PS5 pre-order stock available too this week – but it sold out in a matter of minutes.

For those looking to get a PS5 pre-order in but haven’t managed to do so yet it’s been a waiting game for the much rumoured wave 3 stock drop.

This will allegedly be the biggest amount of PS5 pre-order stock released so far, and it’s rumoured to be going live shortly.

At the moment we’re still waiting for news from Sony and major retailers around the world about when PS5 pre-orders will become available next.

But in the meantime one PlayStation insider has claimed that PS5 pre-orders will be available worldwide once again before the console’s release date.

This news comes courtesy of Roberto Serrano, a leaker who previously correctly revealed the date of the re-arranged PS5 unveiling event back in June. Serrano posted on Twitter that PS5 pre-orders will become “available before the end of October until early November”.

However, the tweeter warned that there will still be “very limited availability”. So even if the PS5 wave 3 stock drop is larger in size than the previous pre-order waves, it could still sell out at lightning fast speeds.

This week Serrano tweeted: “#ICYMI PlayStation 5 pre-orders will be available before the end of October until early November. Very limited availability. Check your favourite retailer to secure your ticket for the next-gen in the sign of Sony @PlayStation”.

Serrano later went into more detail about which retailers could be stocking the next wave of PS5 pre-orders and whether these pre-orders will be available worldwide. When asked which stores will have PS5 pre-orders Serrano tweeted: “Most probable: BestBuy, Walmart, Target, Amazon, GameStop / EB Games and many more”.

And when questioned whether this will be a US only wave of PS5 pre-orders Serrano said: “Worldwide”. The comments will come as great news to PS5 fans who have been unable to secure a pre-order but are desperate to do so ahead of the next generation console’s upcoming release date.

Previous rumours have claimed that the third wave of PS5 pre-orders won’t be for the console’s release date, but could end up arriving around Christmas time. Elsewhere Jim Ryan, CEO of Sony Interactive Entertainment, spoke to the Reuters news agency about the demand Sony has seen so far for the PS5. 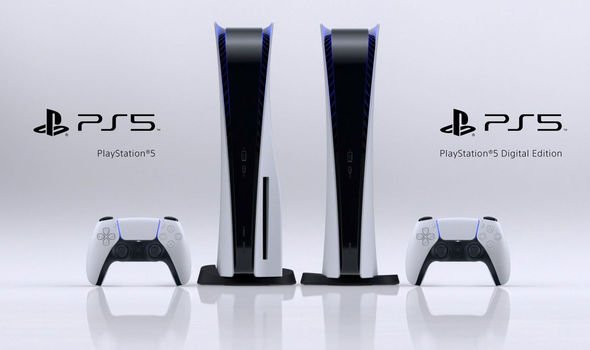 Ryan said Sony has sold as many PS5 pre-orders in the first 12 hours in the United States as it did during the first 12 weeks for the PS4.

It’s believed Ryan was referring to pre-order sales, and not the amount the PS4 sold during its first 12 weeks after launching back in November 2013.

Speaking to Reuters Ryan said: “The demand as expressed by the level of pre-order has been has been very, very considerable”.

Ryan added: “It may well be that not everybody who wants to buy a PS5 on launch day will be able to find one”.

The PlayStation bigwig also said that Sony was “working as hard as we ever can” to ensure supply for the end of year shopping season.