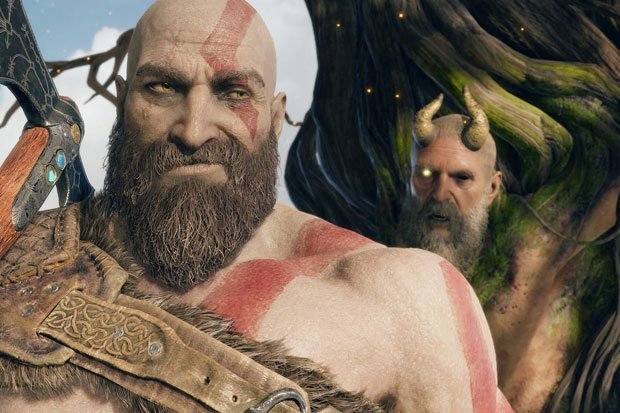 They’re also looking to be working on how they integrate streaming games with a large focus on trying to get more people using their streaming services.

Whether this exclusively means PlayStation Now or not is hard to say, but they will be aiming to include next-gen games to achieve this.

The slides in the presentation show lots of information that is very interesting to those who like this stuff. For starters, there are now over 94 million PlayStation network monthly active users with those who are subscribed to PS Plus being over 36 million.

These are mind-boggling numbers that show just how well the company are doing.

With regards to sales, the PS4 ecosystem is estimated to be over $20 billion for the first time in the financial year of 2018.

The average spend of PlayStation 4 user exceeds $700 dollars too, which goes to show just how much money they make from this side of the business.

The PlayStation 4 will go down in history as one of the most successful consoles in history, at least until the next generation anyway.

Over the last few generations, there has always been a pendulum effect with the successful console becoming the less successful follow-up.

It has gone from PS2 to Xbox 360 and now to PS4. So the big question is really whether or not Sony can keep up this forward momentum. They’ve announced some of the details regarding their next console, but Microsoft is sure to be aiming to top that during their conference at E3 next month.

It could be anyone’s game, but hopefully, the customers are the ones who will come out on top.