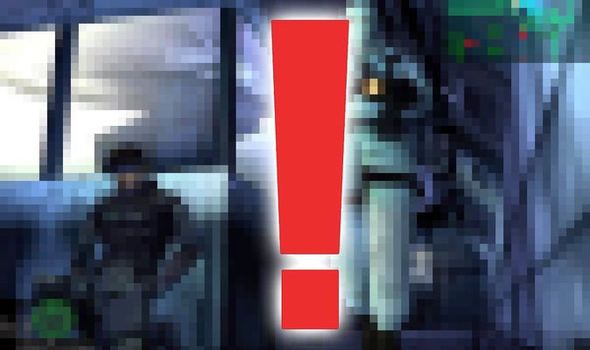 The PS5 release date is around a year away, and fans can expect a flurry of new details to emerge in the run-up to the launch of the PS4 successor.

This year Sony has confirmed some major details about the PS5, revealing specs and a release date window – as well as confirming the console’s name.

PlayStation fans know for certain that the PS5 will be out by Christmas 2020, will boast ray tracing graphics, be capable of 8K visuals and be backwards compatible.

They also know, as expected, that the PS4 successor will be called the PS5.

Sony has already trademarked the phrases PS6, PS7, PS8, PS9 and PS10 in Japan – suggesting their PlayStation plans extend long into the future.

But before all those other futuristic, far away consoles we’ll be getting the PS5 – with a major unveiling event rumoured to be taking place in February.

It’s believed during that upcoming PlayStation Meeting conference Sony will reveal all on the PS5.

It is likely the first look at the console, controller, its games list and demos of titles running on the PS5 will be unveiled then.

Sony is also likely to confirm the price and exact release date at this rumoured event, if it indeed does happen in February 2020.

And ahead of more PS5 details being unveiled fans look to have been teased about some high-profile games heading to the platform.

Remake specialists Bluepoint Games are rumoured to be hard at work on upcoming games for the PS5.

Bluepoint – who did the PS4’s brilliant Shadow of the Colossus remake – have been heavily linked with a Demon’s Souls PS5 remake. 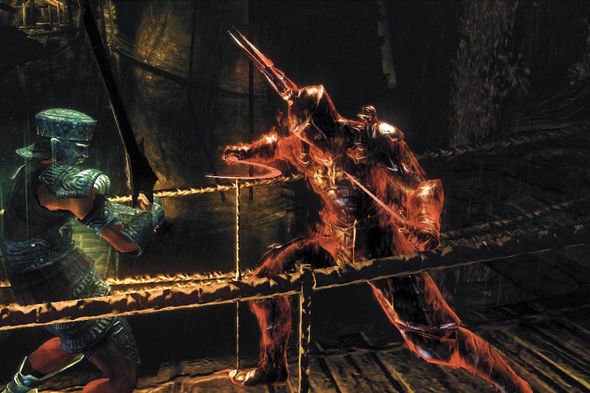 And they’ve only added fuel to the fire that they have some exciting projects in the works.

On Halloween Bluepoint sent out a cryptic tweet that suggests they have multiple games in the pipeline.

And the tweet seemed to suggest some iconic PlayStation titles could be making a re-appearance in the near future.

The tweet said: “So calm this spooky night. A symphony of rumors – not one, but two – return from shadow.

“Filter your candy collections, soft from solid, and be eco-friendly. Have a metal Halloween.”

It seems Bluepoint are alluding to four iconic PlayStation titles that could be among the games they are remaking. 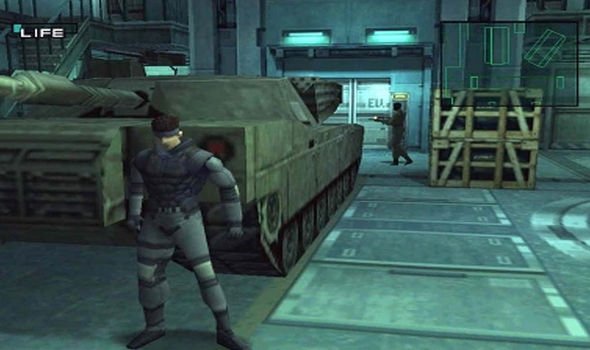 The Bluepoint tweet teased that two games are in the works, so it doesn’t seem like all of the aforementioned titles are getting the remake treatment.

It remains to be seen which ones (if any) of these games are actually the focus of the mysterious projects Bluepoint are working on.

But any one of them would be warmly received by PlayStation fans.

Demon’s Souls is the newest title of the quartet, released exclusively on the PS3 in 2009.

It was the title that sparked the Soulsborne series that gamers have come to know and love…and get frustrated with when dying repeatedly.

It laid the blueprint for what would come after it with the Dark Souls trilogy and Bloodborne.

A remake has long been called for, and a reworked version of Demon’s Souls that harnesses the PS5’s power would be a great way to kickstart the next-gen. 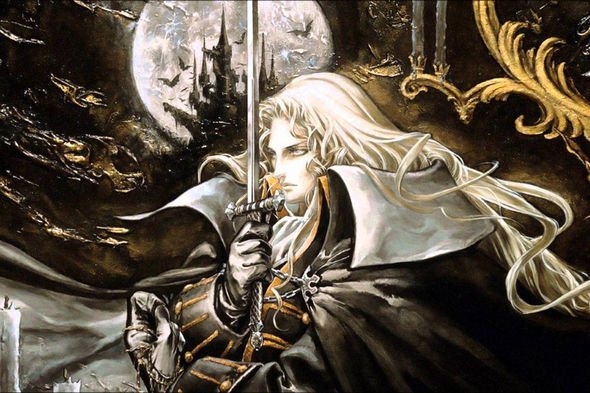 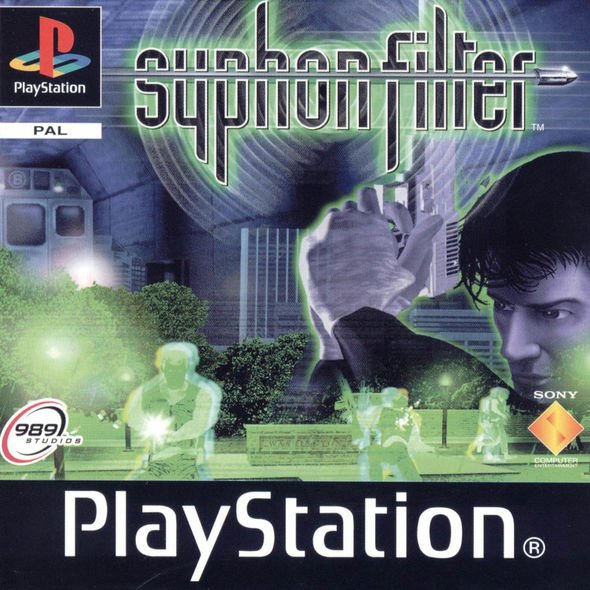 Metal Gear Solid, Castlevania: Symphony of the Night and Syphon Filter are all titles from the 90s era of PlayStation gaming.

A remake of any of these for the PS5 would surely be met with a wild reception from fans.

Especially considering how long it’s been since new Syphon Filter and Castlevania games, and the question marks surrounding a post Kojima MGS.

• Stay tuned to Express.co.uk for more PlayStation news and reviews