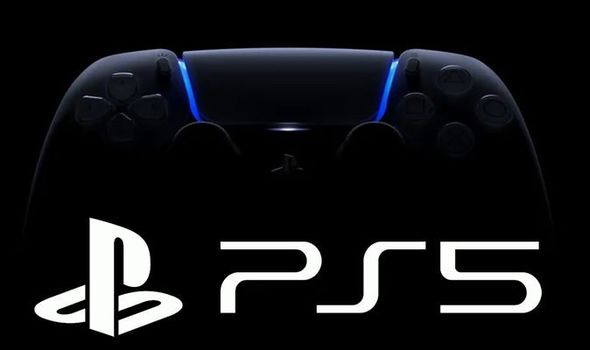 Sony has given PS5 fans fresh hope of securing a next-gen console shortly after launch.

The PS5 pre-order process hasn’t been smooth sailing for fans, who have complained about not being able to purchase a console in time for the November release date.

It didn’t help that pre-orders seemed to go live ahead of schedule, meaning some fans were taken by surprise.

Fortunately, despite seemingly running out of stock for the launch of the PlayStation 5, new comments made by Sony’s Jim Ryan have given fans fresh hope of getting a console before Christmas.

According to Ryan (via Gamingbolt), Sony believes that the PS5 will sell more units compared to the PS4 within its first fiscal year on sale.

Considering the success of the PS4 – particularly early on – Ryan’s comments suggest that Sony will be replenishing stock at a pretty steady rate.

While fans may struggle to get a console at launch, fingers crossed there’s a big second wave shortly after.

As a reminder, the PS4 sold around 18 million units within its first year on sale, so there should be plenty of next-gen PlayStation consoles to go around.

If you are still hopeful of nabbing a PS5 at launch, then you should probably go ahead and bookmark the Stock Informer website.

Not only does Stock Informer give users an up-to-date insight into availability, but it also shows where the PS5 was most recently in stock.

Better yet, fans can sign up to receive PS5 stock notifications. It’s also worth doing this for individual stores like Amazon, Currys, Smyths, GAME, Argos, and ShopTo, where you can still register your interest in the PS5.

With last-minute cancellations and the potential for additional stock to be allocated, you may still get lucky,

Failing that, you could probably pick one up on eBay and CEX, although this would mean paying inflated prices.

The PS5 has been given a November 12 release date in USA, Canada, Japan, Mexico, Australia, New Zealand and South Korea. Fans in the UK and rest of the world will have to wait until November 19 for the PS5 to launch.

The release date was announced with price and pre-order information during a recent PlayStation Showcase event.

The regular PS5 console – with a disc drive – will cost £449, while a digital-only version will be available for £359.

It was also revealed that Demon’s Souls, Spider-Man: Miles Morales and Sackboy: A Big Adventure would launch alongside the console in November.