PS5 will have one big difference to PS4: MAJOR change for PlayStation fans 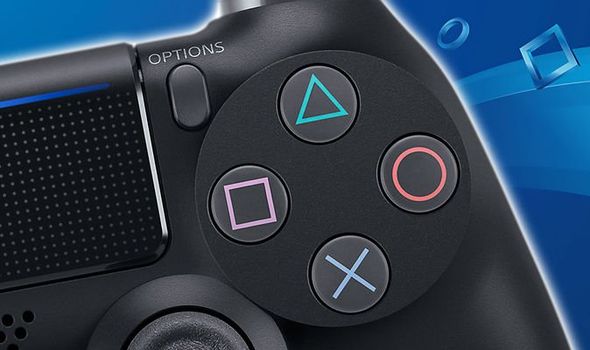 PS5 release date is just over a month away, and those picking up a next-gen PlayStation for launch day need to be aware of one major change from the PS4 days. Today the first ever hands-on videos of the PS5 were shared, as Sony teamed up with a number of popular Japanese YouTubers to showcase their PS4 follow-up. Videos from a dozen YouTubers were shared as part of the Try! PlayStation 5 promo for YouTube Gaming Week, with new gameplay footage of PS5 titles Godfall, Astro’s Playroom, Balan Wonderworld and Devil May Cry 5 Special Edition shared.

But there’s one interesting tidbit of information that has emerged from the PS5 hands-on.

Millions of gamers are going to have to try and forget years of muscle memory as the PS5 will bring about a big button change.

For gamers in the West, it won’t be an issue – but for Japanese gamers it’s been described as a “megaton”.

And that’s because with the PS5 the confirm button for all regions will be circle instead of X.

Ever since the PlayStation first launched gamers in the UK, Europe and US have used X to confirm menu selections.

That isn’t the case in Japan though, with circle being the button of choice for any option, pause screen or menu confirms for over 25 years.

This is all changing with the PS5, with this button input the same across the board for the next-gen. The news was highlighted by tweeter Nibellion who posted: “A little megaton, especially for Japanese players: the confirm button on PS5 will be X instead of ◯ going forward”.

Elsewhere more impressions of the PS5 were shared following the hands-on that Sony treated a number of creators and members of the Japanese media to. The PS5 is meant to be whisper quiet – addressing one common complaint that gamers have had with the OG PS4 this generation.

This was revealed by Dengeki Online who said: “What was shocking to me this time was how quiet the fan was. There must have been many people who were curious about this. It was so quiet!” 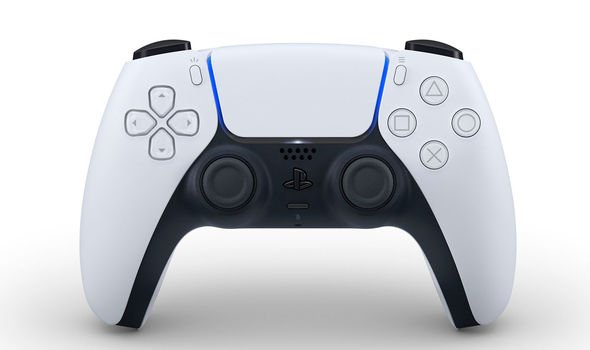 Elsewhere, iconic Japanese magazine Famitsu on their YouTube channel shared a video which demonstrated the power of the PS5’s SSD. Sony has promised that the PS5 will be able to deliver “near-instant load times for installed PS5 games” thanks to the console’s super fast SSD.

The PS5 SSD is a custom one that is almost twice as fast as the solid state hard drive that features on the Xbox Series X. And the impact of this SSD was showcased in the video that Famitsu shared, which showed virtually instantaneous load times.

There were also plenty of real-life, in the flesh images of the PS5 that were shared following the PlayStation 5 hands-on. In a post online 4gamer.net posted tonnes of pictures of the PS5, with the central part of the console looking exceedingly shiny and eye-catching.

Pictures shared by the website revealed what the DualSense looks like with different coloured light bars, and it looks lush and extremely sleek.

We’ll have to wait and see whether Sony lets Western YouTubers and members of the media go hands-on with the PS5 also ahead of its launch.

The PS5 will launch in the UK on November 19, but has a release date in other regions – such as the US and Japan – of November 12.

Games that will be available for the PS5 at launch include Demon’s Souls, Marvel’s Spider-Man: Miles Morales, Godfall, Destruction AllStars and Sackboy: A Big Adventure.

Astro’s Playroom, meanwhile, will be loaded onto every PS5 console and will be available to play without having to download it from the PS Store.

Unfortunately, There Is No "Florida Man" Vault In Fallout Miami