PS5’s Plates Are Easily Removed And You Know What That Means: Custom Plates

A new video on the official PlayStation YouTube channel has demonstrated how easy it is to break down the PS5, which opens the door for custom plates in the future.

The appearance of the PS5 and Xbox Series X has been the source of a lot of online mockery since they were first revealed. The memes surrounding the PS5 have compared to everything from a wireless router to an ice cream sandwich. The design would look a lot better if the casing was black, but Sony has only revealed a white version of the console for its launch window.

The official PlayStation YouTube account has released a breakdown video of the PS5, showing each element of its hardware. As pointed out by Nibellion on Twitter, the ability to easily remove the plates on the system is going to open the door for custom plates and designs. 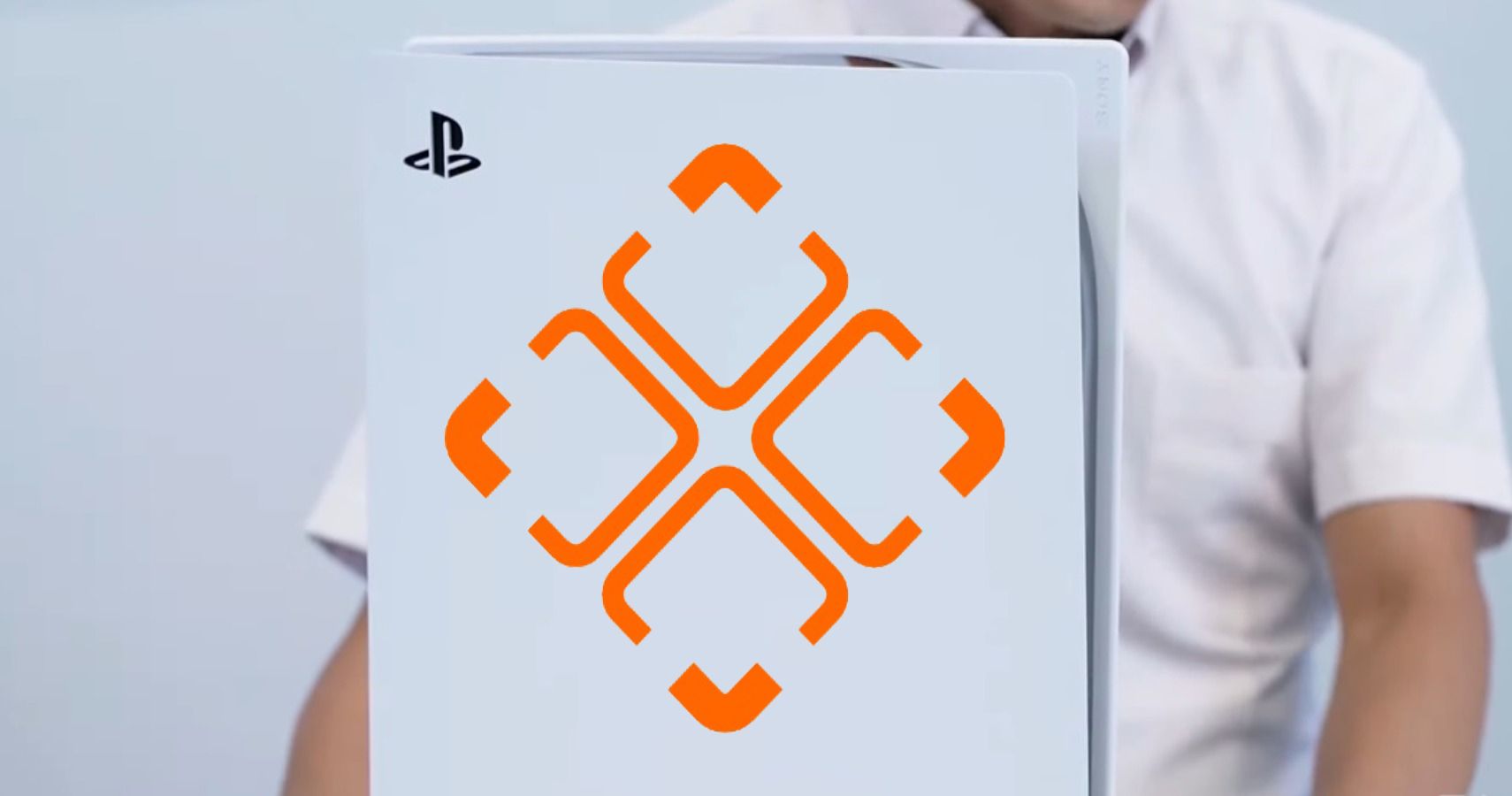 The memes about the designs of the next-generation of systems do have a basis in genuine concerns fans have. The physical appearance and size of a system play a role in a purchase decision, especially for people with small living spaces. The fact that people can easily customize the design of their PS5 is definitely a plus, especially as Sony doesn’t appear to be in a rush to release different color options for the system at launch.

Sony is having enough trouble keeping the PS5 in stock as it is, so it doesn’t have much of an incentive to switch things up in regards to the system’s design. At least with the customizable plates, it will be easy enough for fans to create a black version of their PS5 without risking harm to the system.

Next: Astro’s Playroom Is 4-5 Hours Long On PS5 And Can Be Completed In One Sitting 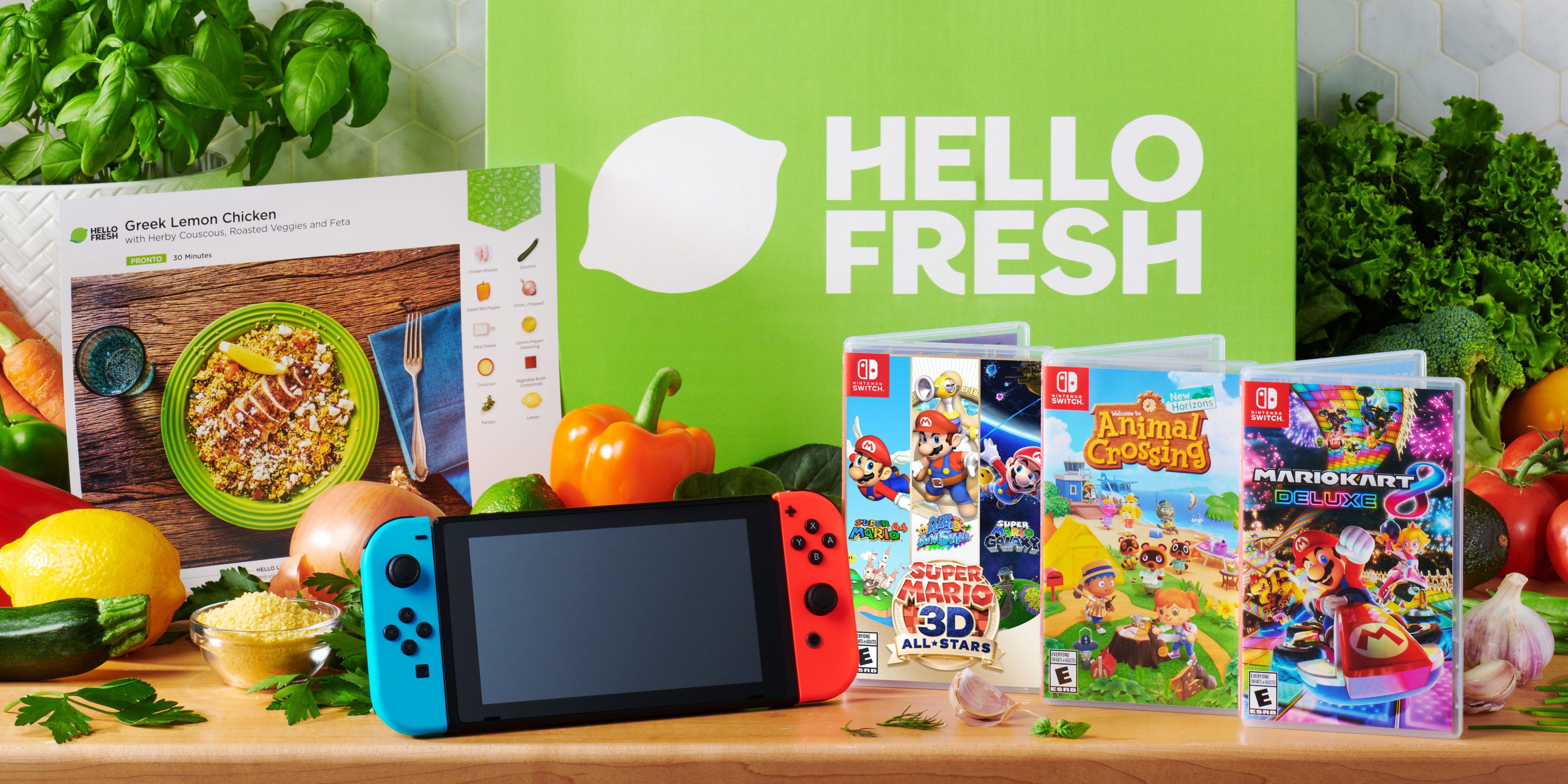