PSA: Those Fake Cyberpunk 2077 Beta Ads On Facebook Will Steal Your Data

As Cyberpunk 2077 nears its December 10 release date, scammers are continuing to try and to capitalize on the hype with attempts to entice players with the promise of early beta access.

Scammers have been taking up fake advertisements on Facebook and other websites that offer users “Beta Access” with hopes of stealing unsuspecting players’ personal data via the use of malware and viruses. Cyberpunk 2077 currently has not announced a public or closed beta, but unfortunately, some fans are still falling for these scams.

TheGamer previously reported on these scams back in early August, and yesterday NetRunner 2077, one of the largest Cyberpunk 2077 fan communities, posted on Twitter showing evidence that these scams are still prominent and is advising players to avoid these attempts to steal their personal data.

Fishing scams can be easy for players to identify, provided they remain vigilant. Fans should be on the lookout for suspicious emails and always check the email address of the sender. Often these email addresses are incredibly similar to official ones, but will have a slight misspelling or extra characters. The same applies to websites and landing pages generated from links on social media, with the websites looking almost identical to the official Cyberpunk 2077 website, just with different URLs.

Fans should aim to avoid signing up for promotions from unconfirmed sources and avoid downloading and installing any unverified software. As always, make sure your anti-virus and operating system are enabled and up to date and change your passwords regularly.

As Cyberpunk 2077 nears release, we are seeing more content and getting a clearer picture of how the world fits together and how your character’s story will fit into the world. A recent sneak peek provided us more information as to what character customization options will be available, with a robust system that allows players to retool protagonist V’s appearance and cosmetics in fine detail – including the ability to bling out their mouth with some sparkly gold teeth. The game’s ERSB rating of Mature (M17+) also revealed the ability for players to customize “breasts, buttocks, and genitalia”.

NEXT: First Look: Madden 21 On Next-Gen Consoles Puts Data In The Details 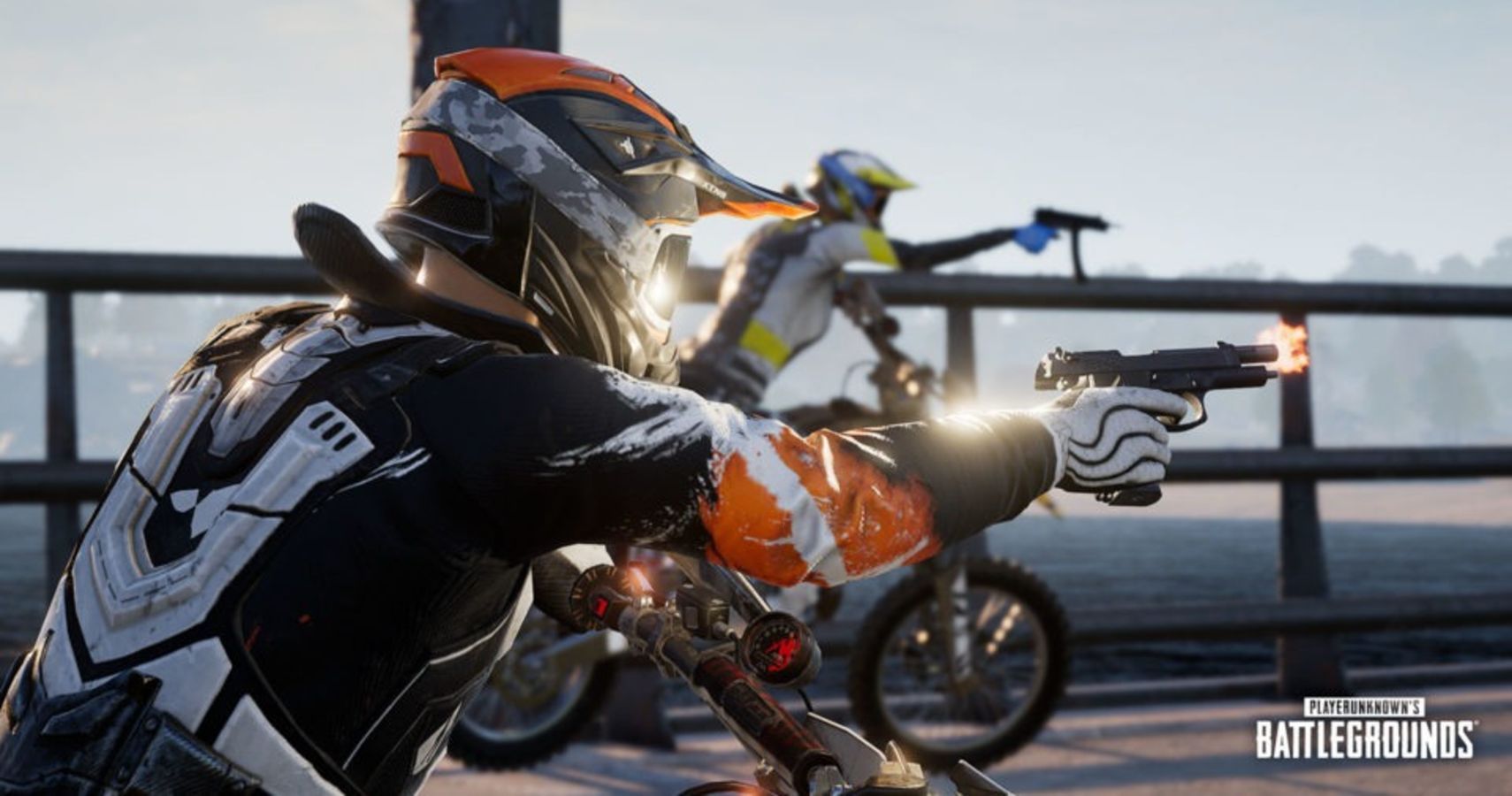 Mark is an award winning game designer and former Esports professional with decades of experience in competitive gaming and the wider games industry. His favorite games tend to skew towards games with online and social elements, but he’s also a huge fan of RPG, Strategy and Roguelike games.