PUBG Mobile has had quite the journey in India, garnering nearly 200 million installs before getting banned from the country. Now, the developer is preparing to launch a new PUBG title crafted specifically for the Indian market, dubbed PUBG Mobile India.

The new game will have a heavy focus on security, as data breaches have been a recent problem for users in the area. In 2018 a biometric database was hacked, potentially exposing sensitive data for more than 1 billion people. Players in the region are rightfully worried about their data, and PUBG Mobile India is doing everything it can do put their minds at ease.

To that end, according to PUBG’s official press release, “the company will conduct regular audits and verifications on the storage systems holding Indian users’ personally identifiable information to reinforce security and ensure that their data is safely managed.” The hope is that any vulnerabilities in the network will be spotted and fixed immediately, keeping its player’s data safe.

PUBG Mobile India also wants to “foster a healthy gameplay environment.” This means the game will be tailored to local needs – it will be set inside a simulation instead of real-life, new characters will automatically start clothed, and green hit effects will be displayed instead of blood. There will also be a feature that restricts game time to “promote healthy gameplay habits for younger players.”

There’s no doubt PUBG Mobile was a massive success in India when it launched earlier this year. Now, with these adjustments for a more secure game, it’ll likely skyrocket up the charts yet again. It was by far the most popular mobile game in India, and the gaming industry suffered a massive blow when it was pulled from devices.

PUBG Corporation and its parent company, KRAFTON, will be celebrating the new launch by making $100 million worth of investments into local video game, esports, and entertainment industries. The companies hope to build a strong gaming industry in India, and garner support for their pending release.

READ NEXT: I’ll Only Play Black Ops: Cold War If I Can Shoot Ronald Reagan 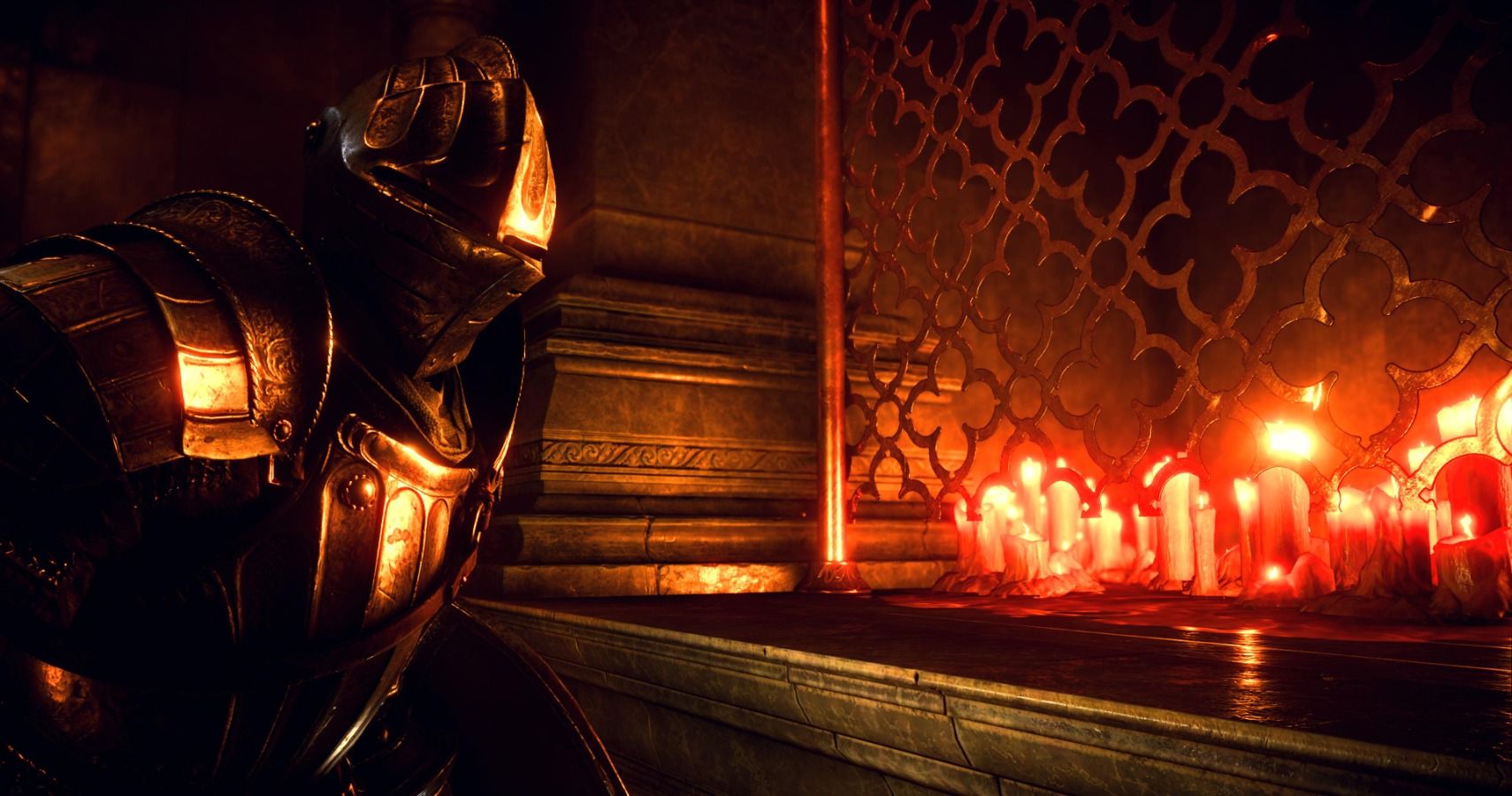