PUBG Update 11.2 Is A Pajama Party

The latest update for PUBG is 11.2, and it will add a new type of battle pass called the Survivor Pass. This set of rewards goes beyond the bounds of a particular season or theme, allowing PUBG to mix up how it handles rewards. Update 11.2 will also add some quality-of-life updates and adjustments to the Erangel map.

The update hits PC today, but console players have to wait until May 6. When it drops, players can pick up the Survivor Pass: Pajama Party. As the name implies, this 50-level pass grants 30 rewards based around cute, colorful, and strange sleepwear. While the flow of missions and rewards is the same, the Survivor Pass won’t follow the traditional seasonal model. This will allow the devs to experiment with content ideas and pass duration.

Another big change will hit the Erangel map. In particular, the Sosnovka Island bridges are getting additional platforms. This will facilitate more creative positioning options and maybe even the ability to stealth around opponents. 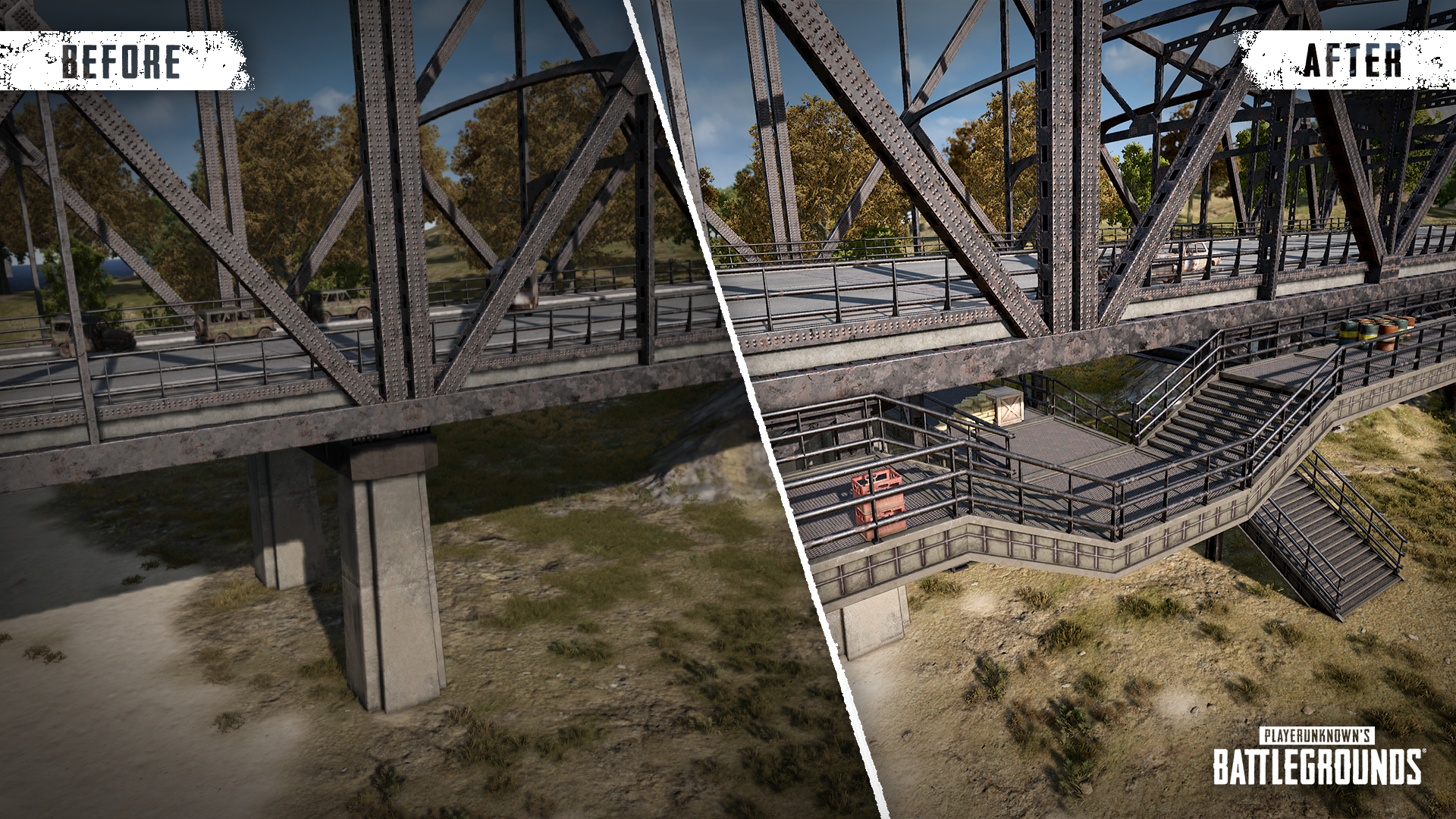 Finally, more balance changes are in order, as is the way of the video game patch. The priority for this patch appears to be vehicular combat. Player feedback suggested that passengers firing from vehicles were too effective, so the team is increasing passenger recoil to prevent them from dominating firefights.

Next: The Chadwick Boseman NFT Is Getting Redesigned, But That Doesn’t Address The Real Issues