I love to have a little snack while I play a game. I never go Full Gamer with a sharer bag of Doritos and 2L Mountain Dew, but I regularly nibble on crisps during cutscenes or scran some biscuits while working out my next move.

Gaming snacks depend on many factors, and I’ve got the formula down to a tee – or should that be a tea? While I’m playing dialogue or cutscene-heavy games I can grab some two-handers; a packet of crisps with houmous or the like. Games with long and frequent loading screens are the same – don’t forget you need to factor in time to wash your hands before picking up your pad, too. If I’m playing something with turn-based combat, I can handle a one-handed snack. Depending on my mood, an apple or a little bar of chocolate are perfect here. I also know when to stop; when I’m in the Apex zone at my PC, there’s no time to snack at all. Even a cup of tea goes cold before I get a chance for a gulp.

You probably don’t care about this, but you’re still reading, so that means I win. I’ll stop describing my snacks though, because I’ve largely stopped eating them. This happened during the most snack-heavy time of the year, the Christmas break, as I’ve been powering through The Witcher 3. You were wrong, 2022 Ben Sledge, you didn’t bounce off The Witcher 3 again, this time with ray tracing. However, I am bouncing off my snacks. 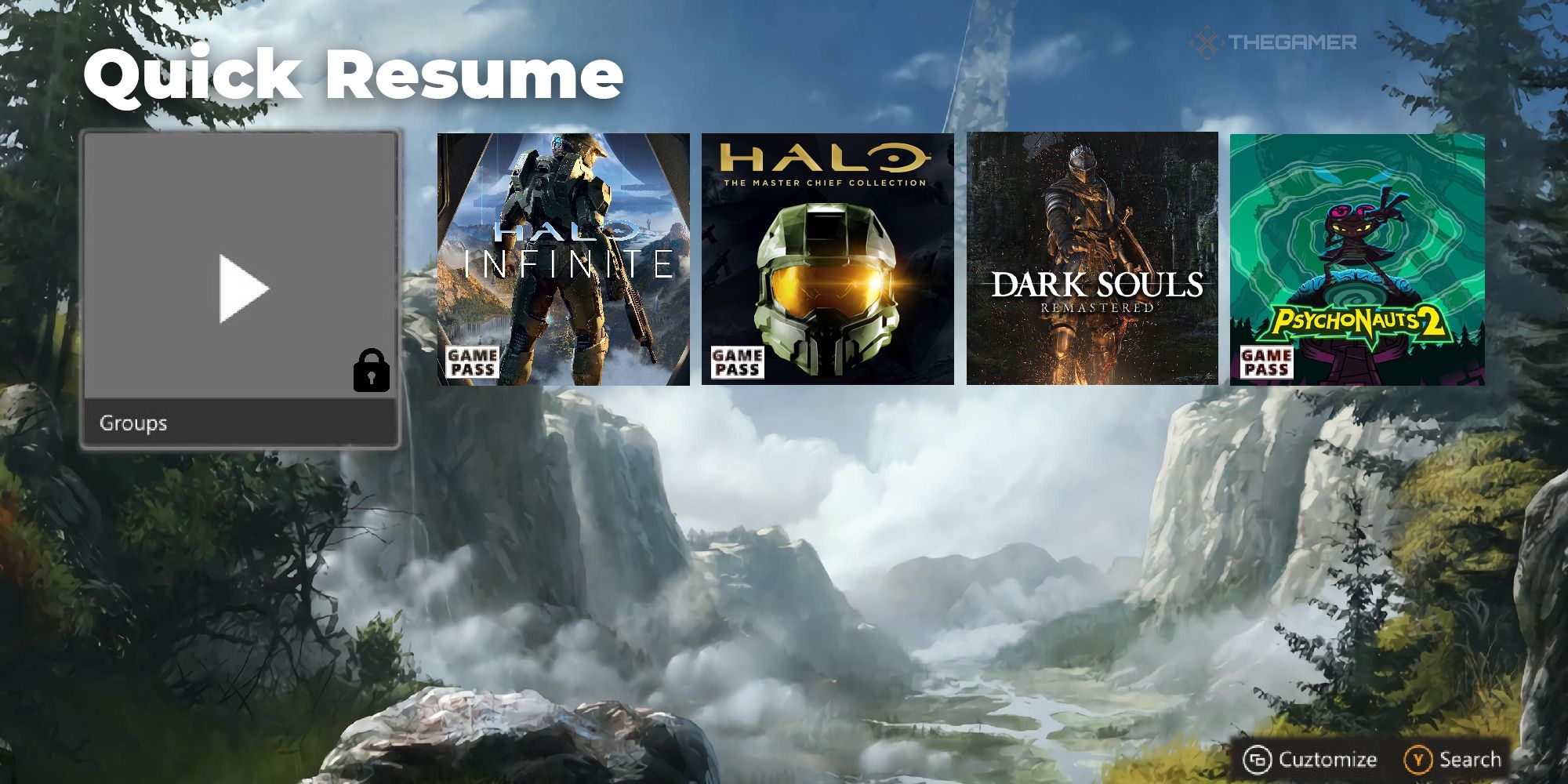 It’s not Geralt’s fault this time, though. No, I can snack my way through a beheading or dismemberment with ease – I'm simply built different. I blame Microsoft. Microsoft has created a console so powerful that it has all but eliminated loading times. No more waits as your game boots up, no more loading screen tips, and thus no more snacks. The Xbox Series X not only has a hyper-powerful SSD, but also the Quick Resume feature, which means you can switch between games without turning them off completely, eliminating those annoying boot-up times.

However, Quick Resume is even better than that. Every time I finish a play session, I save my game, save it again just to be sure, and then turn my console off. Not sleep mode, I turn it off off. And yet, when I settle into the settee with a bag of crisps, I haven’t so much as opened the packet by the time I can see the back of Geralt’s head and the pause menu I closed the day before. The Xbox Series X Quick Resumes even when it was turned off.

It’s a feat of engineering I won’t even attempt to understand, and while it’s great to get back into my game so quickly, I can’t help but mourn the loss of my snacktime. The minutes of waiting, the imbibing of salty treats, the quick dash to wash your hands as you see the loading screen fade, it was all a part of my gaming experience. 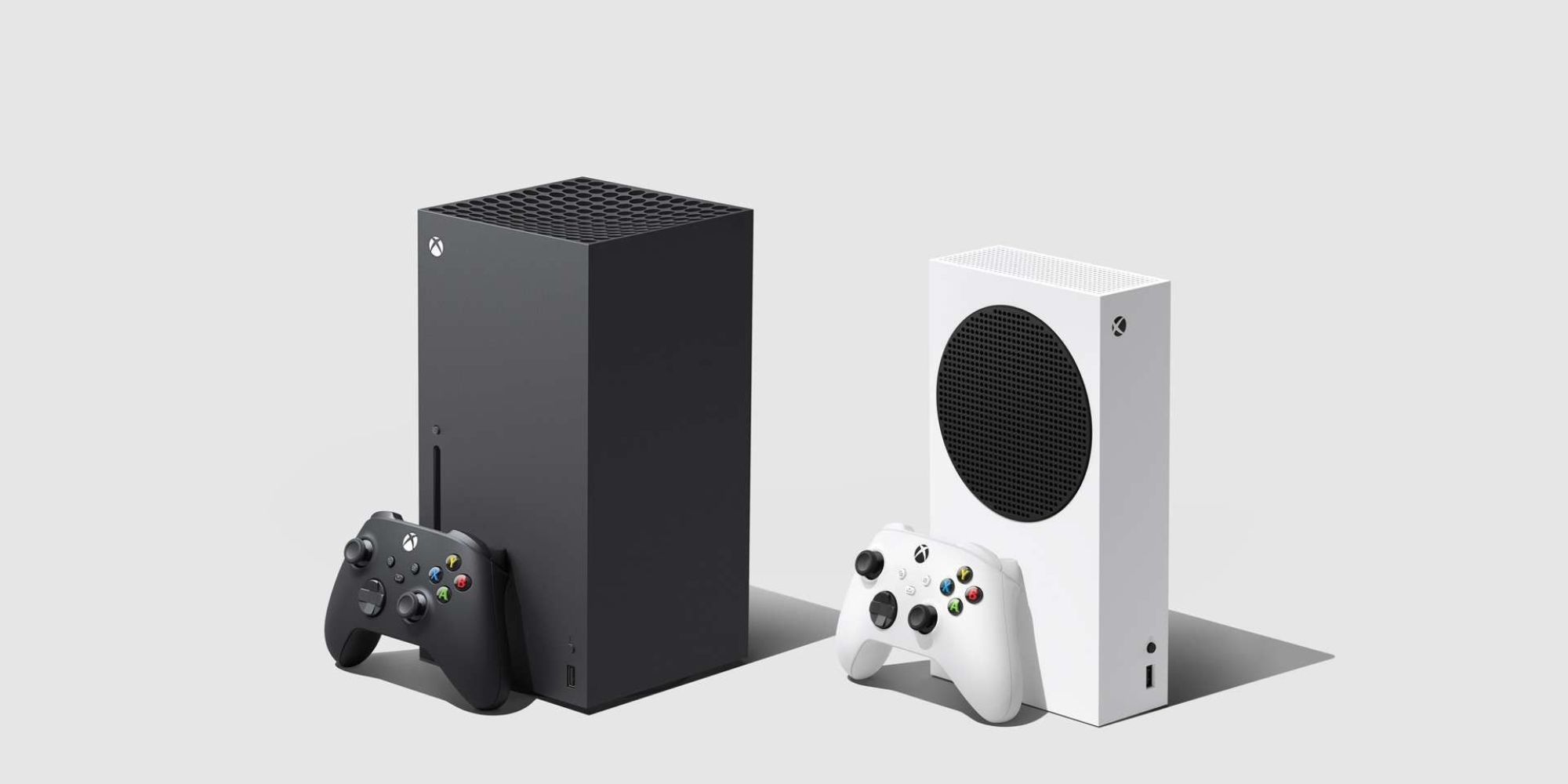 I’ve had some great gaming snacks in my time, but when I loaded up The Witcher with a mini-cheese board on my lap in that weird between-Christmas-and-New-Year period, I hadn’t so much as taken a bite of brie before I was back into a scrap with a Wyvern. Thankfully I could crack on with my crackers during the long conversations that followed, but that’s beside the point.

Quick Resume is brilliant, it’s one of the few things about the current-gen consoles that actually feels innovative and a substantial iteration on what came before. But I’m going to have to adapt to these features, and adapt how I snack while I game. Not snacking is not an option, so I either need to learn how to eat much faster, or work out another system entirely. Can I invent a mechanical arm that feeds me as I play? That seems like the kind of radical innovation I need in order to match that of the Xbox. Quick Resume is good, too good, and my snacks are suffering for it.