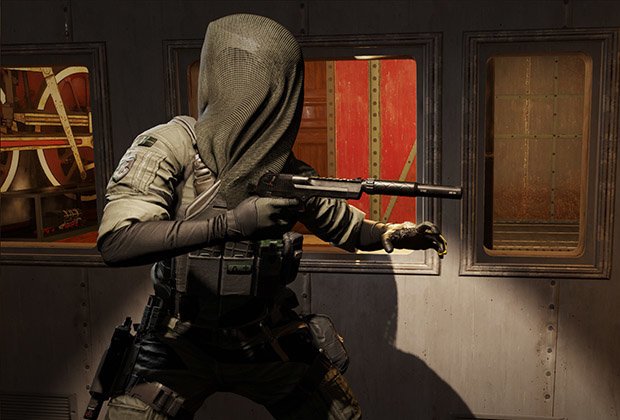 Naturally, we wanted to chase this up with Remy and got the chance to do so at the recent Pro League Season IX Finals in Milan. Once again, he was fairly adamant on the studio’s position:

“No, no, no. The Rainbow Six solo/singleplayer experience is dead.”

“For Siege, forget about a solo campaign. We want this game to be a pure competitive multiplayer experience. All of our resources are going in that direction and to invest those resources elsewhere would be a digression.”

“When you have a game that requires so much support, and so much caring in patching and balancing, I don’t think you have the luxury to divert. “

“Our fans expect a certain level of quality and a mastery in our games that is extremely high. Why would you only make an OK-ish solo campaign?” 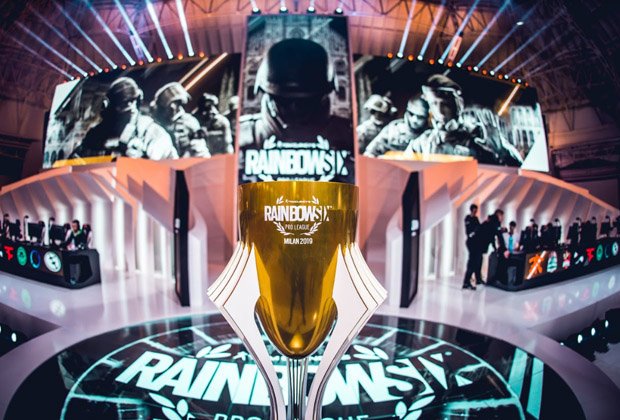 Given its ongoing popularity and status as one of the world’s most-watched esports, churning out a singleplayer campaign wouldn’t mesh well with Siege or Ubisoft’s treatment of their games as live services.

Instead, we’ve seen the team at Montreal try to build some fiction around that multiplayer core, fleshing out the playable operators, giving them actual identities and storylines.

You also have to consider the Tom Clancy franchise as a whole. While most games under that umbrella – namely Ghost Recon and The Division – have entrenched online features, they can both be played solo.

The cancellation of Rainbow Six Patriots has only added salt to the wound for fans banking on a new singleplayer entry in the franchise. Although we never got an in-depth look at the project, there were early playable builds and an interesting storyline centred on a domestic terrorist threat.